Over a year ago on my way to work I had spotted a Bronco in one of the yards along my route. I had wondered if it was as good as it looked. After a couple of months there was a “For Sale” sign in the window that caused me to immediately stop and take a look. Under the hood and the underside there was oil everywhere, the interior was faded, torn and unrepairable, but the body was straight and completely rust free. I haggled a little and was able to get it at a decent price. Once at home, I had decided to just replace the engine and its components instead of trying to plug up all the leaks. Over the next year and a half I have went through every system and either serviced or replaced what was needed and tried to stay as close to stock as possible. Luckily for me there was LMC and had many replacement items needed for the restoration. 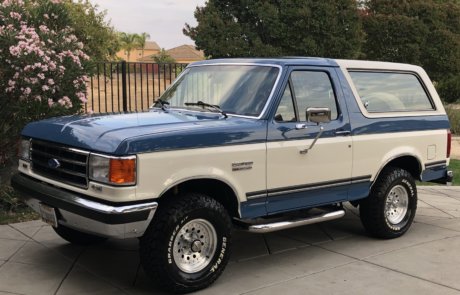 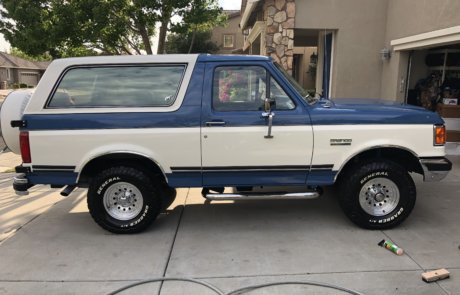