My Bronco was bought in a rush.  My trusty ’93 F150 had been stolen and torched and I needed something quick, but money was also tight. I’m a single mom and the loss of my transportation was detrimental to our day to day life. A friend of mine offered to sell the Bronco to me…  This thing had been to Hawaii and back, spent a few years at Camp Pendleton and eventually made its way to MI where it became his farm truck.  Being a die hard dent side fan, it seemed like the perfect option.  My cousin hitched up his trailer and made the drive to pick up the truck and deliver it… at which point she immediately failed her safety inspection!  Who needs seat belts right?  So with some minor repairs she was on the road, and now I’m slowly starting the process of bringing out the diamond I know is hidden under all that mismatched paint and dirt! 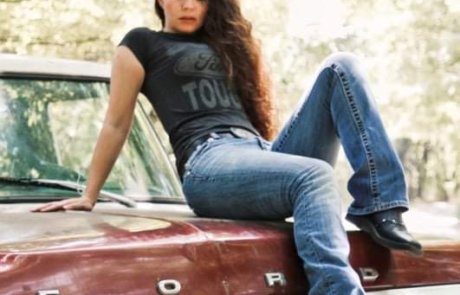 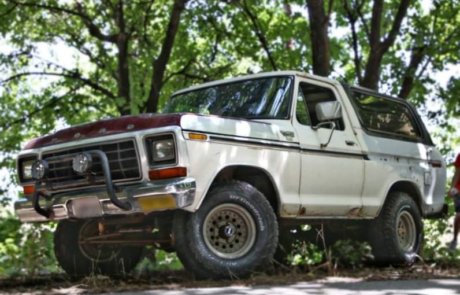