I bought this truck from my cousin.  He’s retired now.  But the funny thing about it was I bought his first one that was identical that he traded it to for the one he had this time. I bought the first one when I was 17 in 2004.  I was young then, living with my mother at the time and the transmission went bad on it so I had a couple of older vehicles.  Well we had to up and move out of the blue, and the place we were goin I couldn’t take them with me. I asked my grandmother on my mother’s side if I could put them on her property out back till I get these situated but was denied.  Anyway, as a stupid young kid I scrapped my vehicles and I regretted that later in life.   Then now came along I got this one from basically the same person.  I’ve put probably 6 grand in getting her back rolling but she’s doing good now and still not finished.  I’m 33 now and enjoying it, and letting my kids enjoy it as well.  We like taking the top off.  My step father had one when I was around 10 and that’s where it all started. 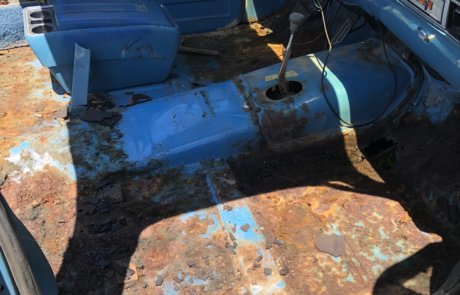 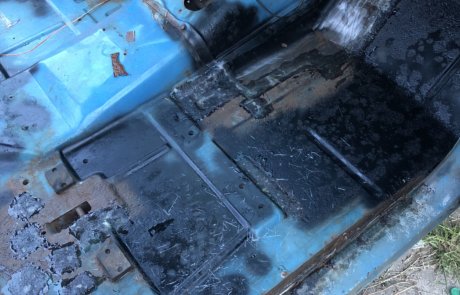 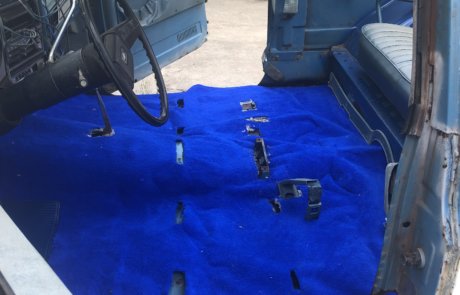 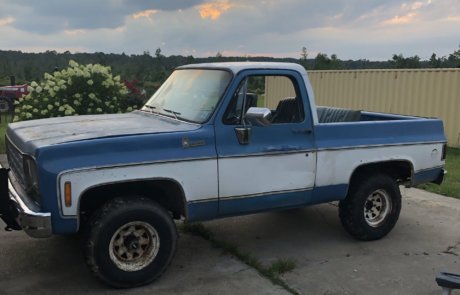 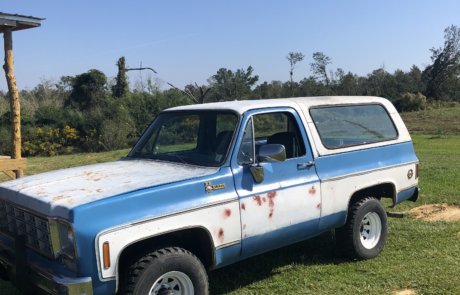 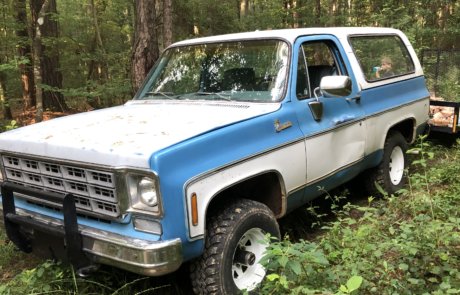