I bought my ’72 Chevy 4×4 in1992 after my brother-in-law had a ’72 he restored. I knew I had to have one.  I used it for work for a few years.  In ’96, I decided to beginning the tear down. That was the easy part. Saving up the money was the hard part, while raising two kids.  I saved up little by little when I would have enough for a part I would order up from LMC. By the time 2003 rolled around, my cab off restoration was completed all but paint. Thanks to a substantial bonus from my boss, paint was done. Truck has 350 roller rockers, high lift cam, four-bolt main and 750 holly carb. Trans is turbo 400 with 205 transfer case. Dana 44 up front, Eaton possi in rear, all of witch has been rebuilt.  Since completed, my brother-in-law wreaked his ’72 which I bought and restored, also with the help of parts from LMC. 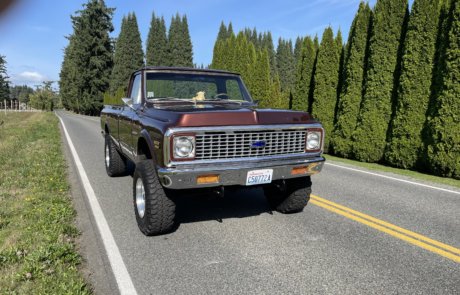 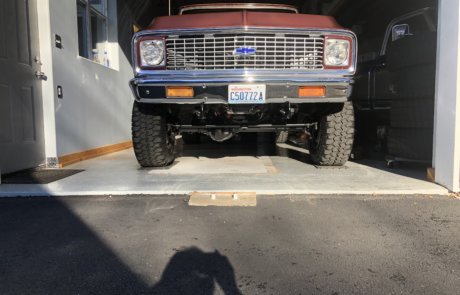 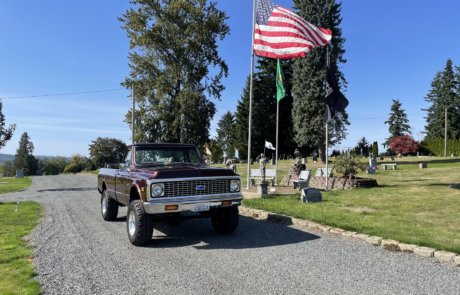 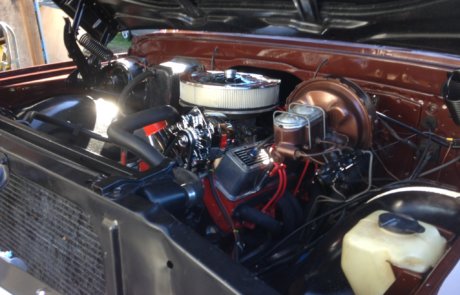 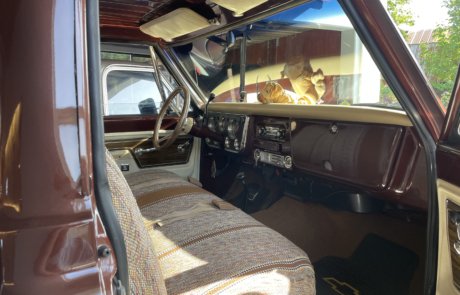