How do you tell a story that is 50 + years in the making?  Well you start with the man that is in the first picture, his name is Charles W., aka Charlie.  He was the owner of the 1968 Chevrolet Anniversary Gold and White C10.  He bought his C10 in 1969 from Hein Chevrolet in Fredericksburg, Texas.  He used his C10 for everything from shearing sheep and goats, to driving our family of five to and from Harper, Texas every Sunday to spend time with his mother.  Growing up in rural Fredericksburg, Texas our family relied on his C10 daily as a work truck.  Charlie took pride in owning a Chevrolet that, up until his passing in October 2016, many offered to buy it from him.  He continued to tell everyone that made an offer, they didn’t have enough money to buy it.  At the time of his passing, our family had a decision to make.  And that was either keep the C10 and store it away, or I could take on the project of doing a full frame off restoration.  I chose the latter, which is what lead to embarking on the four year restoration.  During this four years, Charlie was torn down and had every nut, bolt, and part removed to determine the rust damage caused by the 233,000 miles that were on it until its last inspection in May, 2003.

Fast forward to 2017 and the dismantling of Charlie at my house in Fredericksburg Texas.  My friends and I knew the rust damage was extensive and so began the journey of looking for a business to purchase parts from.  My main source was LMC Truck and a shop that specializes in restoring classics, which ultimately led me to WILCO Classics and Speed in Pflugerville, Texas in March 2019.

Wilco Classics and Speed is a full service business that specializes in all things related to customization and restoration of any vehicle.  The moment I met with the owner of Wilco – Aaron P., I knew immediately that my Dad’s C10 was going to be well taken care of.  The entire process from the start to finish could not have gone better.  Even though I had a vision in my head of what Charlie would look like, it took Aaron time to talk me through what to expect and all the challenges that lie ahead in taking on such a big project.  Needless to say, Aaron was 100% spot-on with how he approaches his clients and setting the expectation of the journey.  During the restoration, Charlie would be sent out to have all the preparation and paint work completed in Palestine, Texas at Railyard Customs and Collision owned by Ryan R.  Ryan and his entire team took such great care of Charlie and all the details that most would not know to look for in a restoration. Their attention to detail is what sets them apart from other shops.  The final stage of the restoration brought it back to Wilco to complete, and by November 2020, Charlie returned home for a huge celebration with my family and friends.

Little did I know, I would gain a lifelong bond/friendship with the Team at Wilco and Railyard. They both have monthly shop nights that welcome all who have a love for dreams of cruising in their Dad’s C10, or whatever classic is in your garage.

I set out on this project to share my family, and my Dad’s story and it brought me to purchase a 2018 Chevrolet Silverado, so now I have the 100th Anniversary of Chevrolet ,and my Dad’s 1968 C10 50th Anniversary to complete the journey.  I will forever enjoy talking about the history of Charlie and the past and new memories created while on the road once again! 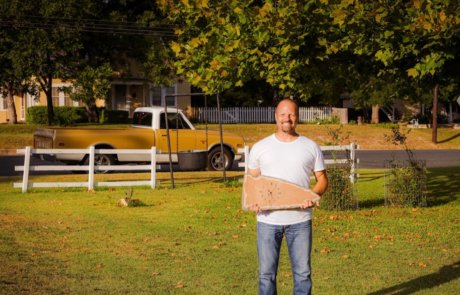 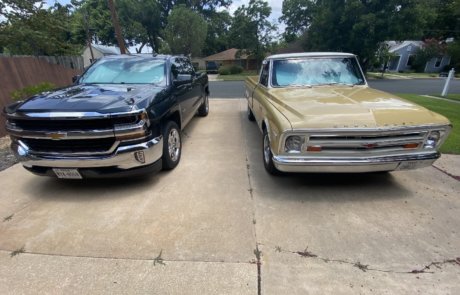 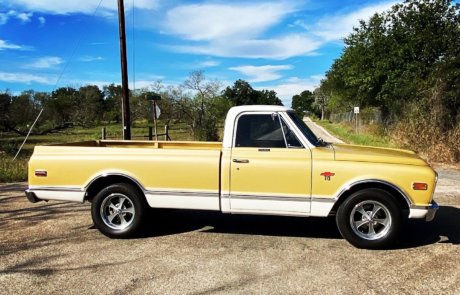 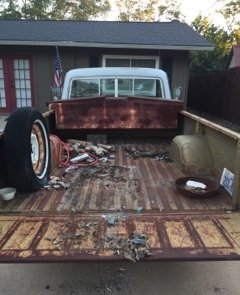 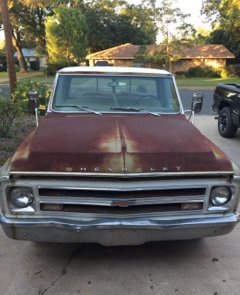 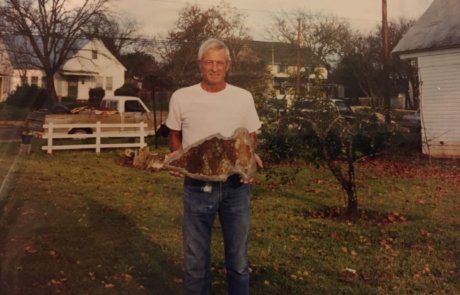