Memories – What something as simple as a truck can do!

My father died in the coal mines when I was just 1 year old. My mother eventually remarried, which was the only father I ever knew. My fondest memories with him were riding in his black pickup to Hardee’s to get breakfast and coffee. He always kept his coffee on the dash and I never did figure out how he was able to keep it from falling off. After we ate breakfast, we would go to a thrift store or flea market, and he would let me spend a few dollars. I remember one time he was parked and someone hit his truck near to the driver’s door around the cab and he was devastated. That devastation created another fond memory of us repairing the damage together. He loved that truck and I realized later on in life that I did too, because of all the memories we shared. My mother eventually got a divorce when I was around 8 years old and we all slowly went our separate ways, but those memories are there forever. When I was in my 20s, he ended up with brain cancer and passed. His passing brought up all those memories, and since that time, I’ve been wanting to buy a truck like his. That way I can build memories with my son. A month ago I finally bought that truck and so the memory building starts again with my own son. Oh, what something as simple as a truck can do! 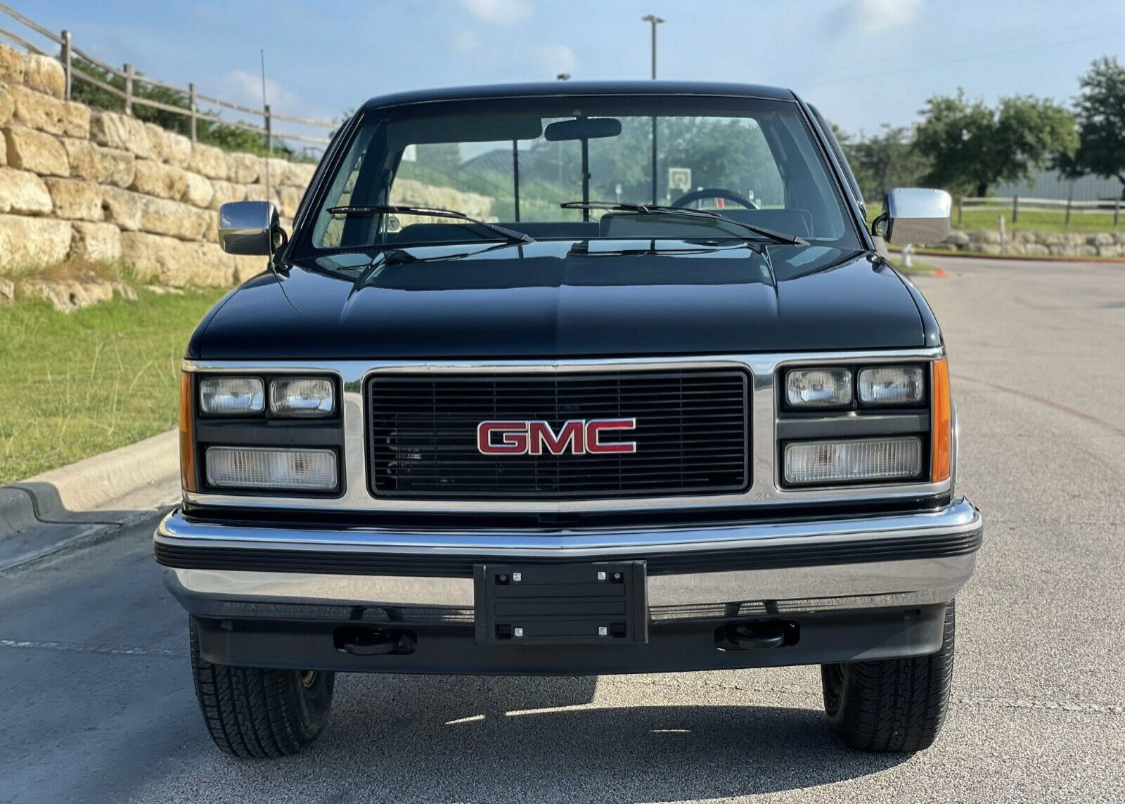 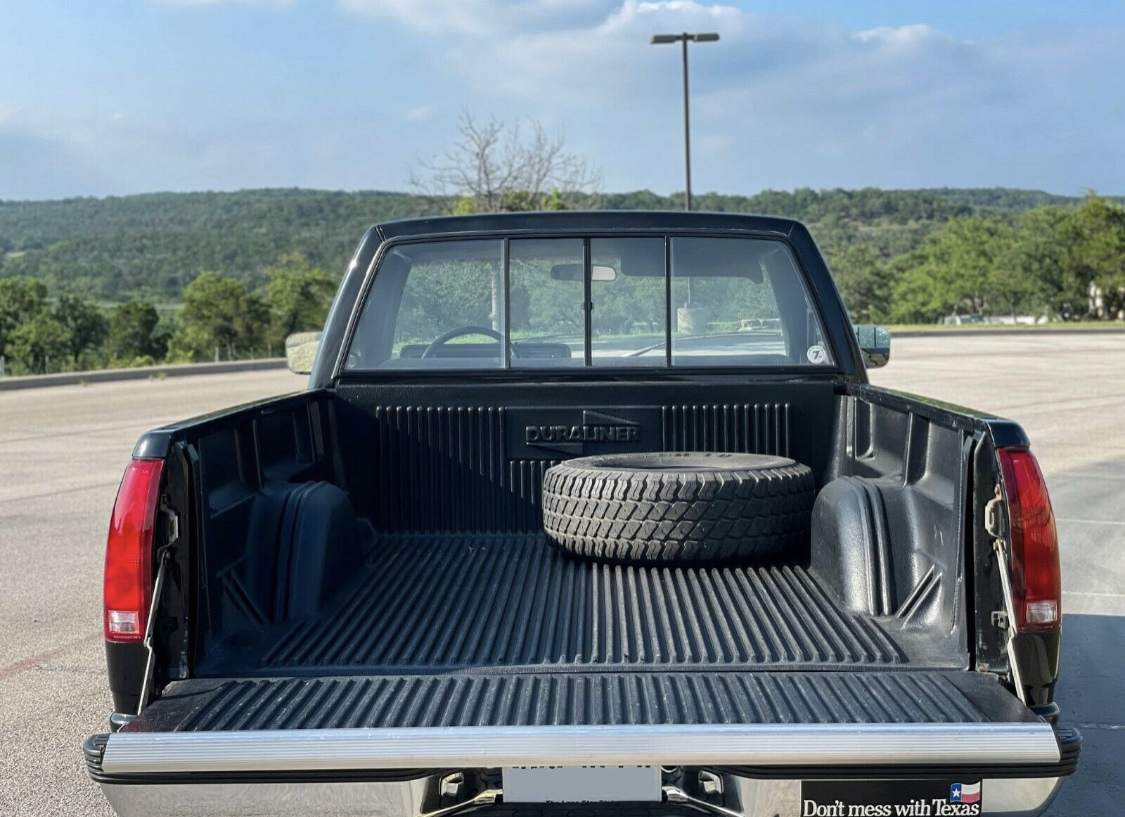 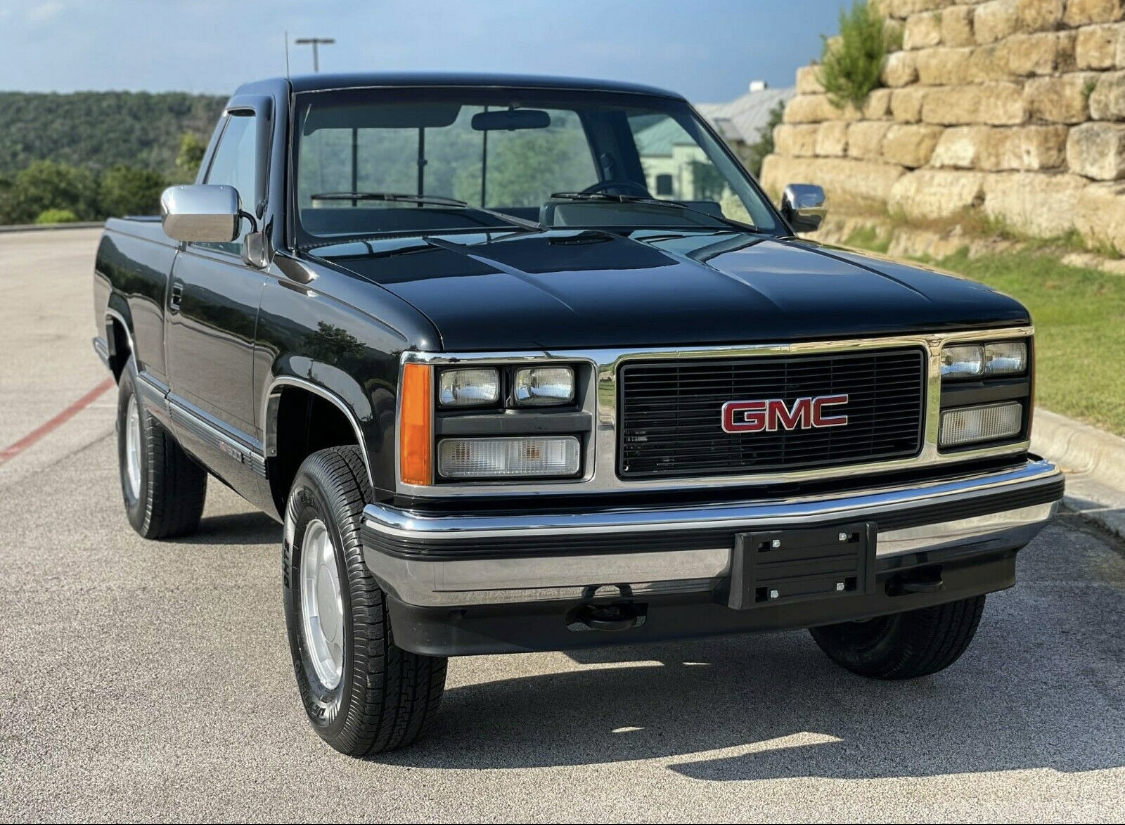 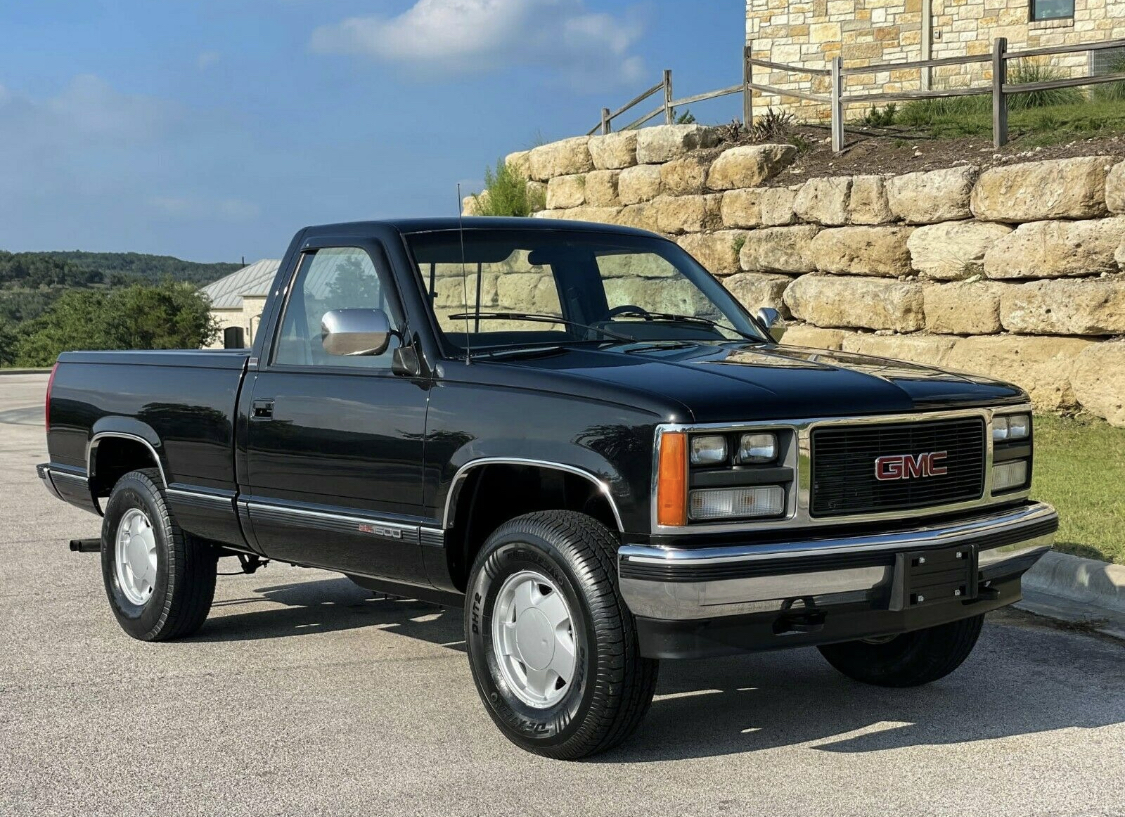 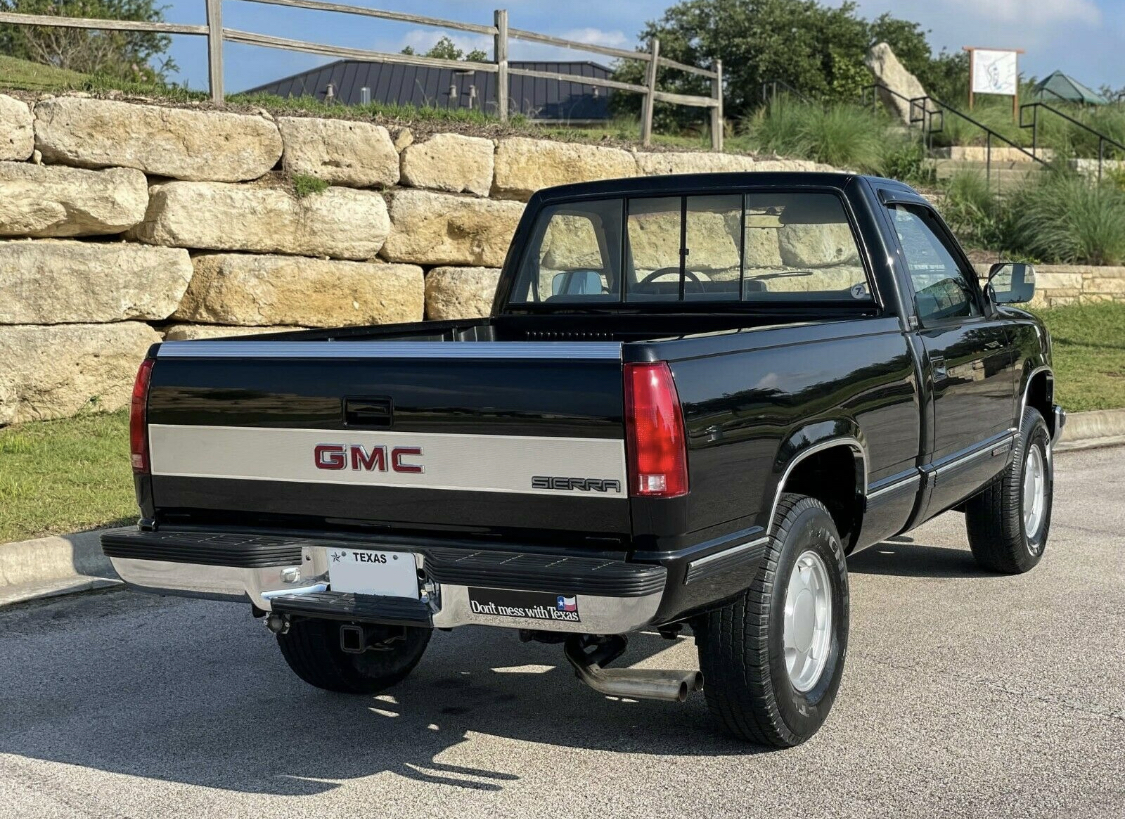