Saved from the Crusher – A Story of Love

As a young man raised in a household in southern Alabama, I had always gazed upon classic cars and fancy trucks owned and restored to brilliance by other people while always wanting my own set of wheels at which others could marvel. I finally got my chance, but it was not via an accustomed buying, selling, or trading scenario. Rather, it was rescuing a pathetic-looking, rust-laden truck destined for and scheduled for a vehicle crusher. I fell in love with the opportunity to resurrect this corroded truck and realize my boyhood dream by making this scrap heap the envy of my neighborhood!

A little background: A friend of mine purchased this 1966 6-cylinder 250cc Chevrolet from a local crush site. My buddy, as I, hated to see the truck demolished and offered another vehicle in trade. My friend then kept the truck for five years but never could find the time and money to start restoring the truck. His vision had been the same as mine.

I purchased the truck in 2013 for $800. It was a fright, but it was now mine. The truck had a cracked windshield, missing brakes shoes, rust from front to rear, no truck bed (totally missing), no functional bumpers, and no identifiable place to even start repairing let alone buying a seemingly endless list of parts – many of which might not even be available. On the positive side, however, the floor pan, frame, and body seemed to be in fair condition. As it turned out, everything under the hood was original. The engine later was discovered to have had only 44,000 original miles. Once cranked up, the engine surprisingly ran.

To drive this eyesore (at the time), brakes had to be installed. Treated plywood was cut and dropped into the open bed which was then sprayed with flex seal. The old original green color needed extensive sanding to remove deep seeded rust. After this, a first attempt at painting took place, but I was not pleased with the result. Nevertheless, my truck did run, and I became a happy country boy driving a barely running and horribly ugly vehicle. I was starting to live a dream which would only get better with time.

Cosmetic changes were as sorely needed as mechanical parts. Weather stripping for all windows was added. Over time, both front and rear bumpers were replaced with chrome bumpers, and a new chrome grill was added which really started to make the truck look special. New seat covers dressed up the inside of the cab and to really punctuate these cosmetic improvements, the original 15” old school tires/rims were replaced with 16” new tires and white spoke rims. In 2017 I then replaced these rims with pacer aluminum rims. They look terrific!! One of the most recent improvements was to replace the differential with one from a 1972 GMC model. This was an amazing upgrade, as bothersome road noise became negligible. After a second and costly paint job, I believe the truck had arrived, and I now proudly drive this beauty with a smile as broad as Alabama!

In looking back over these past eight years, all these repairs were accommodated when money, workers, and parts became available. There was no planned sequence in this rebuilding effort. Availability of a wide range of parts and labor was the key starting in 2013 when I purchased this truck. About 75% of my new parts came from LMC Truck. I was well-pleased with these, and in 2020, I declared my truck “semi-finished.” Anyone who has restored vehicles is fully aware that there is ALWAYS more to do. I am creating a list of improvements as I write this story. 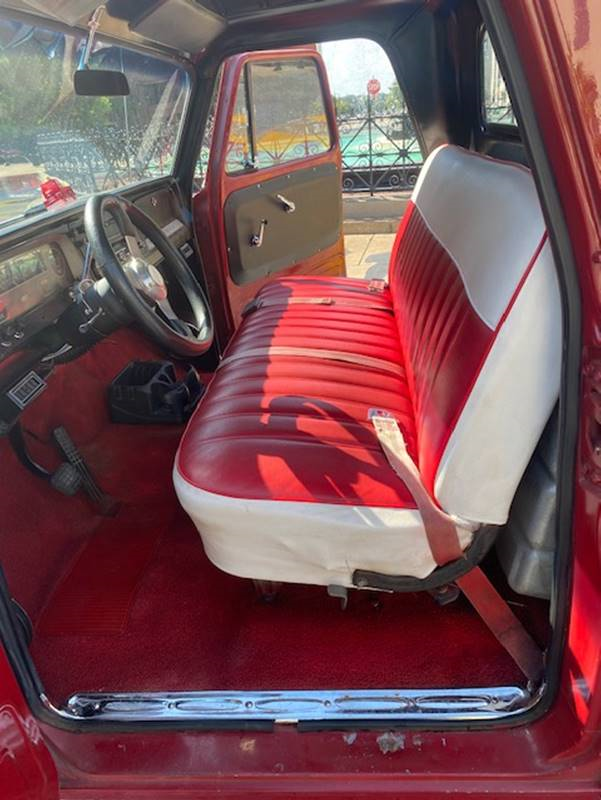 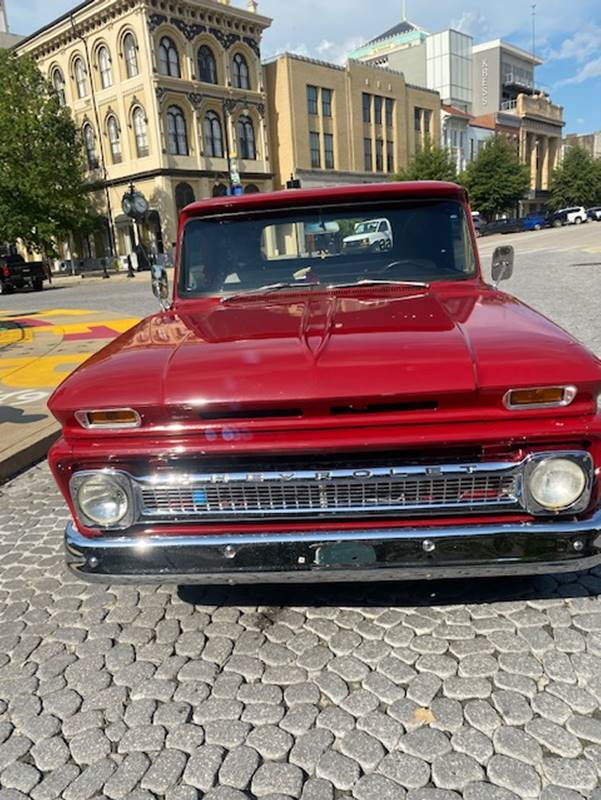 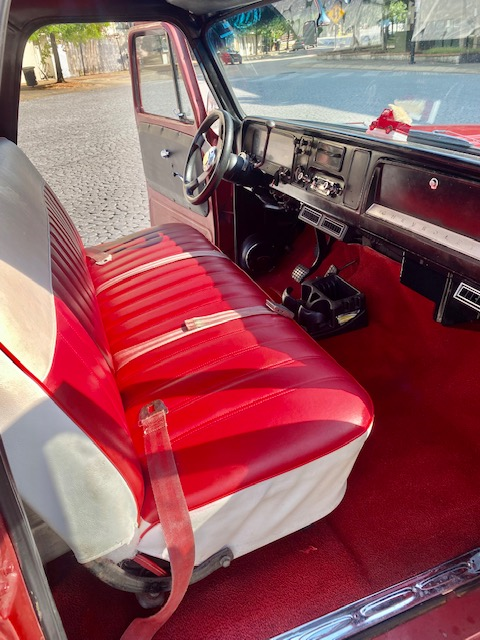 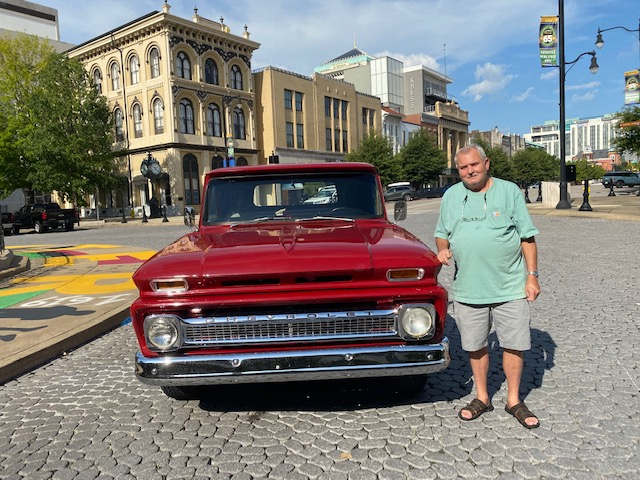 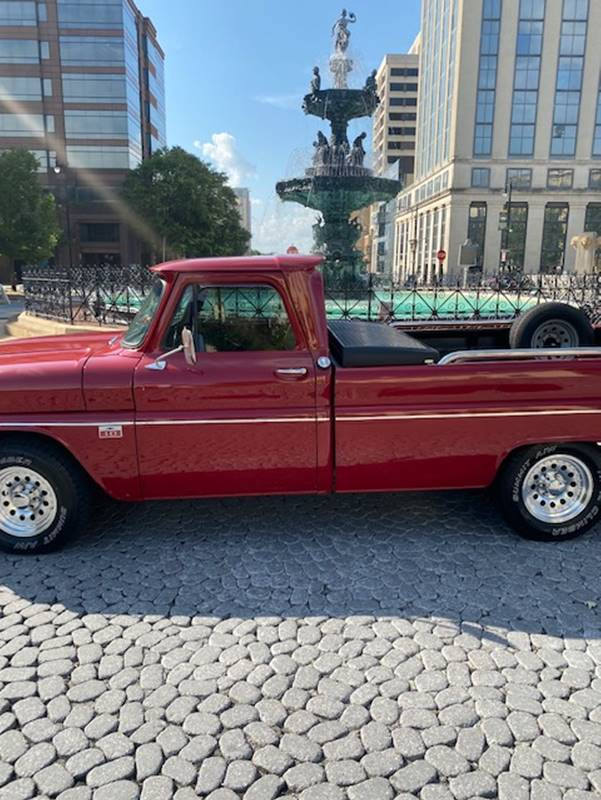