My 2003 F150 XLT Super Crew, aka Big Hank, has had a very interesting life.  It was bought new in San Antonio and lived in San Antonio/ Longview Texas for all of its life until late 2020.  It ended up at a Haltom City car lot ran by an old man and his wife.

I just started working for a nearby city and saved 1,000 dollars for a down payment and was on the hunt for a truck.  I got off work on a Friday and drove down to the car lot.  He didn’t have any trucks but he had a 2001 Chevrolet Tahoe 4wd.  He was in the process of getting it ready to sell.  I told him I liked it, and I was going to be the buyer for it.  Two weeks passed by and it was finally ready after many delays, but more stuff came up on it and another week passed and I went back to the car lot and there was Big Hank, and it was nasty.  The car lot just got it in, and I took it on a test drive and took it home a few days later.  It cleaned up nice.

Big Hank has had a lot of work done to it since I bought it.  The 4.6 triton is a little underpowered for moving a huge Super Crew cab but has been very reliable.  It has dual cowboy pipes with a Flowmaster Super 40 muffler, and many other new parts.  It needs paint work, and some new rims are in its future.  This truck is a solid piece of American manufacturing. 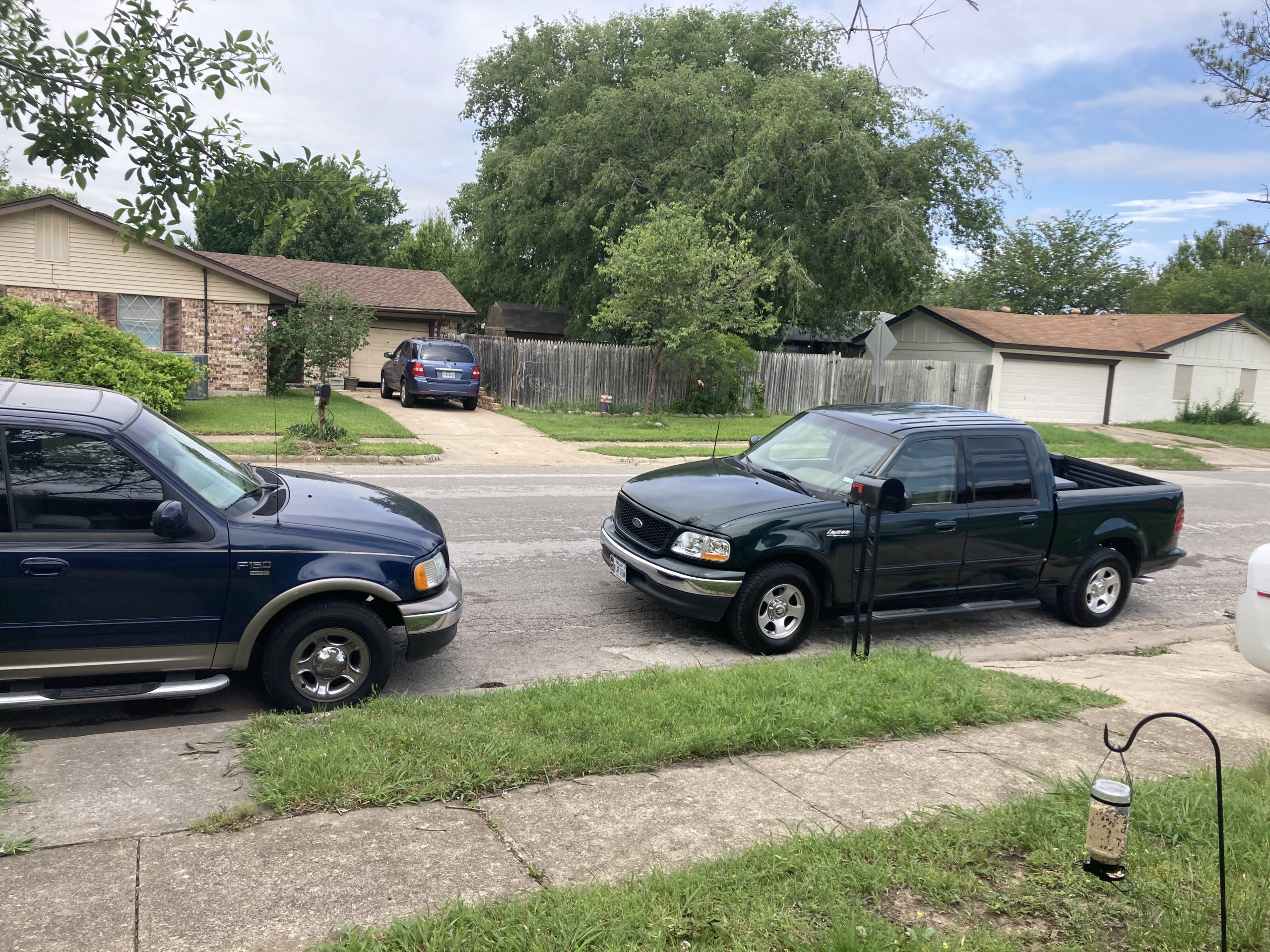 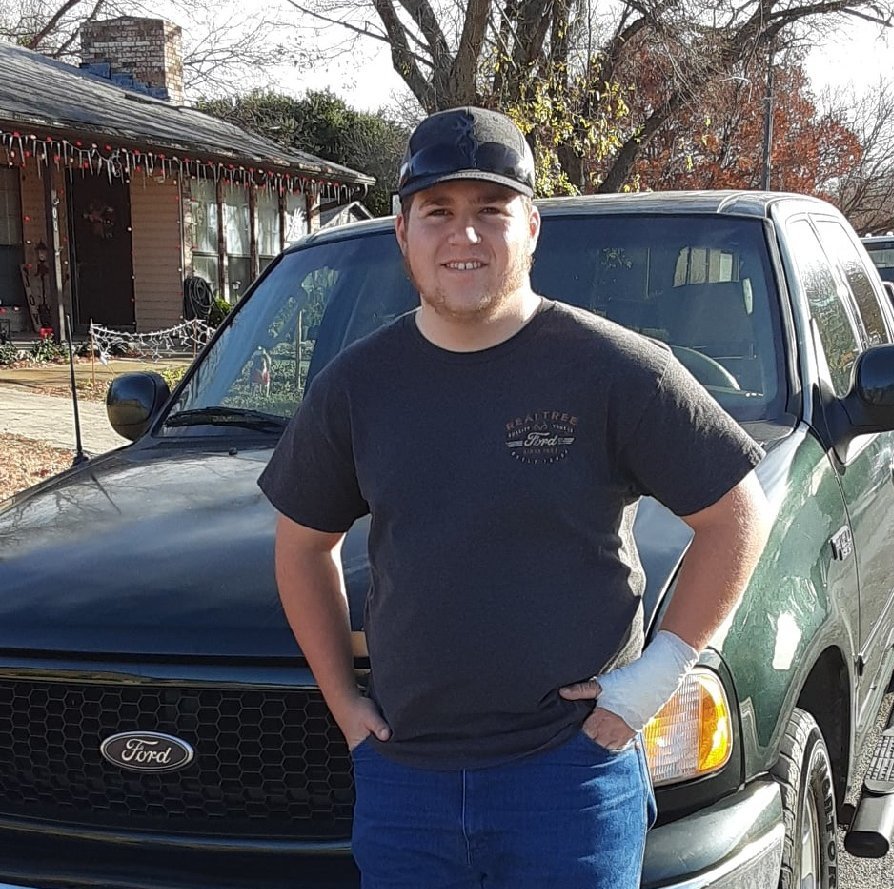 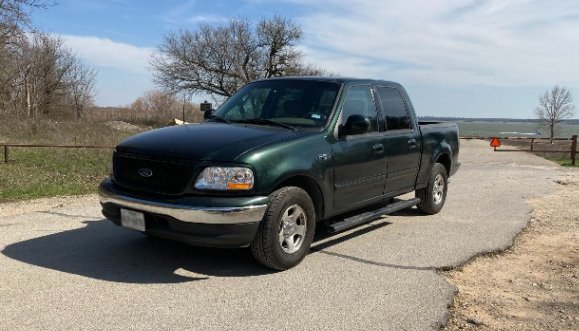 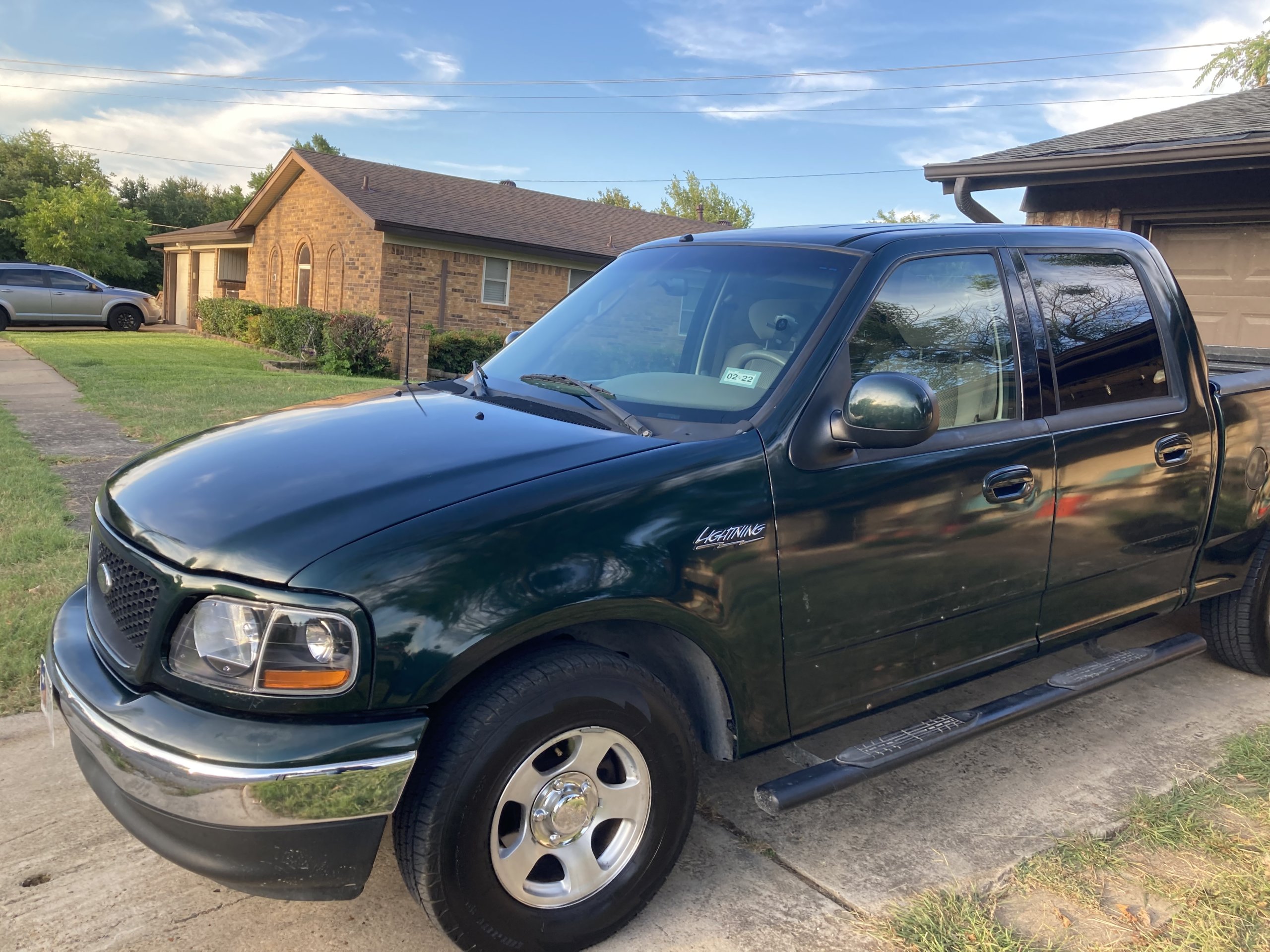 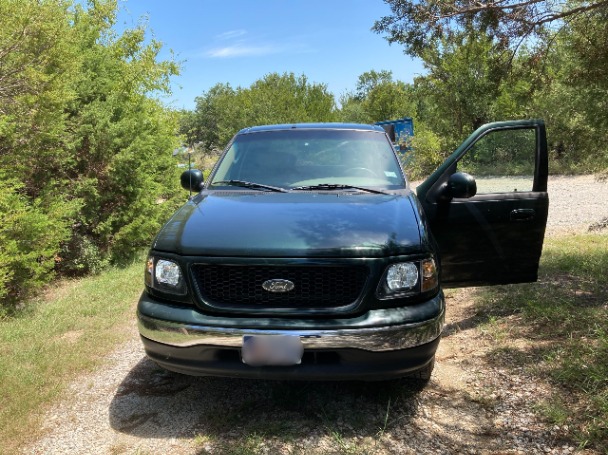 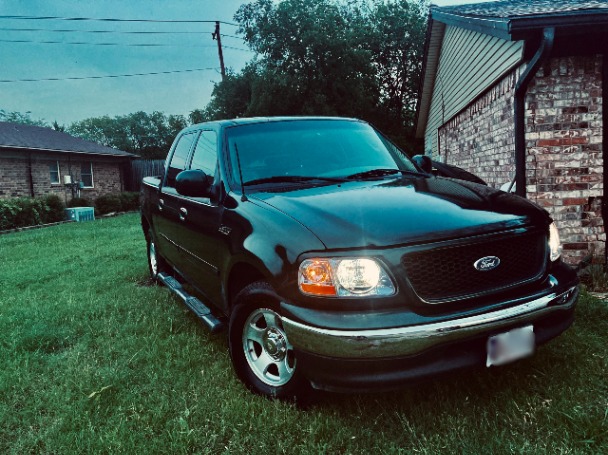