Only on a Sunny Day

Hello my name is Cynthia Lele.  My husband Lonnie and I recently completed a 4 year restoration of my Ford Bronco that I purchased new in 1979.

Growing up in a small South Carolina town, the number one thing we did for entertainment was boating and water skiing on Lake Greenwood. In my 11th year of high school my mother and dad bought my first car a Mercury Cougar, which was not a vehicle equipped to pull our ski boat, so I had to use my dad’s pickup. My love for boating and the need to continue using my dad’s truck continued almost every weekend throughout college. After college I finally decided it was time for me to get a vehicle that would pull the boat. One day while driving by the Ford Dealership, I saw this shiny new white Bronco showcased on their lot. I could not resist stopping to take a look and I immediately fell in love with it. Without consulting my dad I purchased the 79 Bronco. Boy was my dad unhappy with me. He thought that truck was too big of a vehicle for his baby girl to be driving.

During the summer of 1981 I decided to attend the Art Institute in Houston, Texas so I packed up the Bronco and headed to Houston. I thought that I would fit right in with my Bronco, but little did I know that Broncos were in high demand by the car theft rings in Houston. Within two months my 79 Bronco was stolen. The city police told me that I would probably never see it again. It was more than fate that my 79 Bronco was meant to be with me, the police found it in a few days on a roadside stripped of many of its parts, but it was not seriously damaged. After repairs I continued to drive it for the next year and a half in Houston. In March of 1983 I married, and my husband had a company car and a personal vehicle, so the Bronco was not driven much. As a result, we decided to take it back to my home in South Carolina where my parents had an extra garage to store it in. My dad maintained it until he passed away and then it just sat stored for the next 27 years. During a visit home in March of 2017 my husband suggested we ship the Bronco back to our Houston home where we now had space in our shop to store it. After getting it home and having time to evaluate its condition we were totally shocked to find out it had seriously deteriorated and rusted. The engine was so gummed up it barely would run without overheating. My husband decided since we had no plans to ever get rid of it that we should restore it to its original beauty. In October 2016 we started un-assembling the Bronco. It took us months to take the Bronco completely apart so that we could evaluate what needed to be repaired vs replaced. At times it seemed overwhelming, we were clearly in over our heads, but with my husband’s persistence and the aid of YouTube, 4 years later we celebrated the old, now new like 1979 Ford Bronco. It is amazing to have people stop you to ask about it. Lots of heads turn when we drive it. My husband however will only let it be taken out of the shop on clear sunny days!

Thanks to LMC Truck they were able to provide us with approximately 80% of the over 400 parts we replaced. 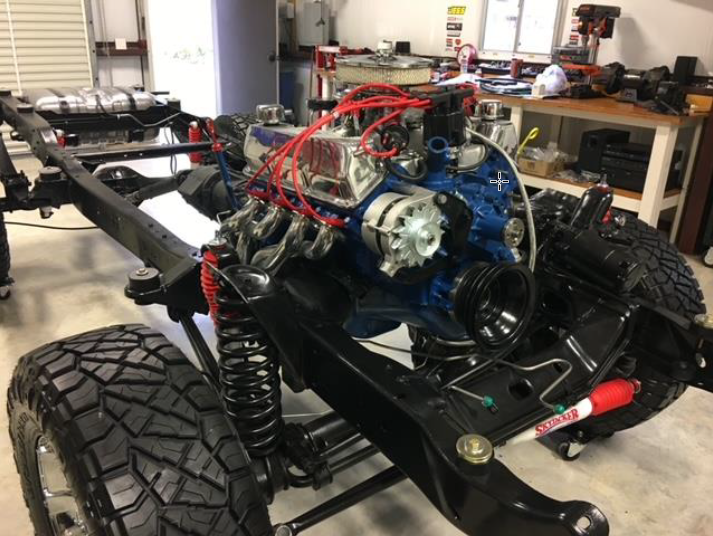 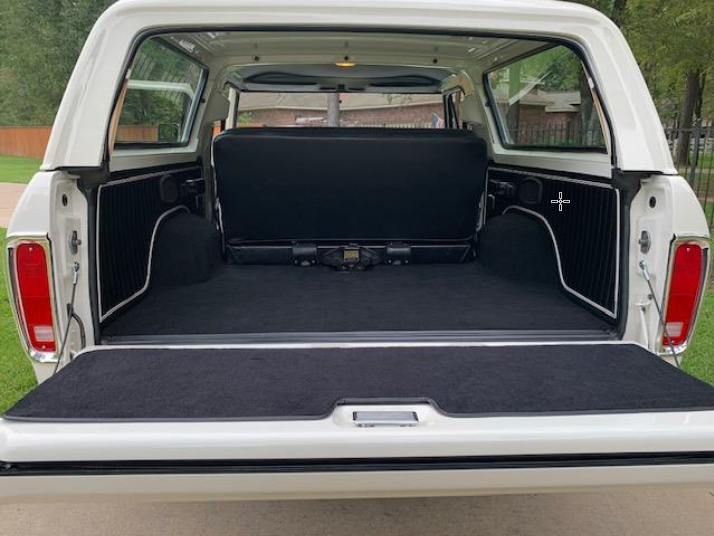 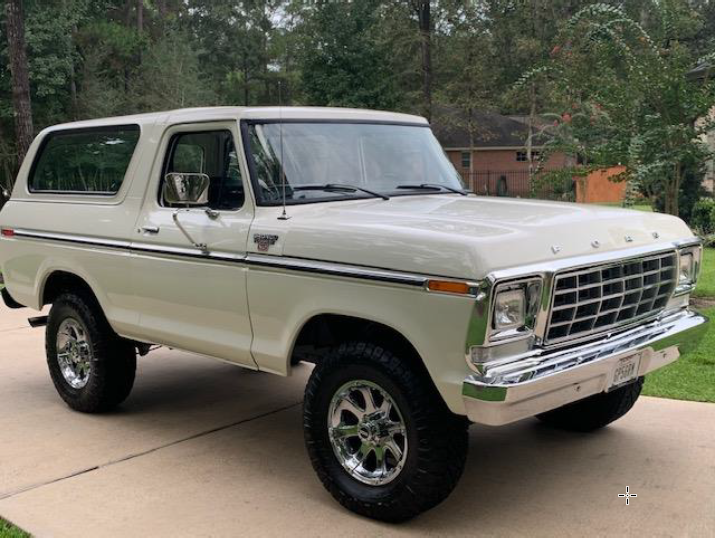 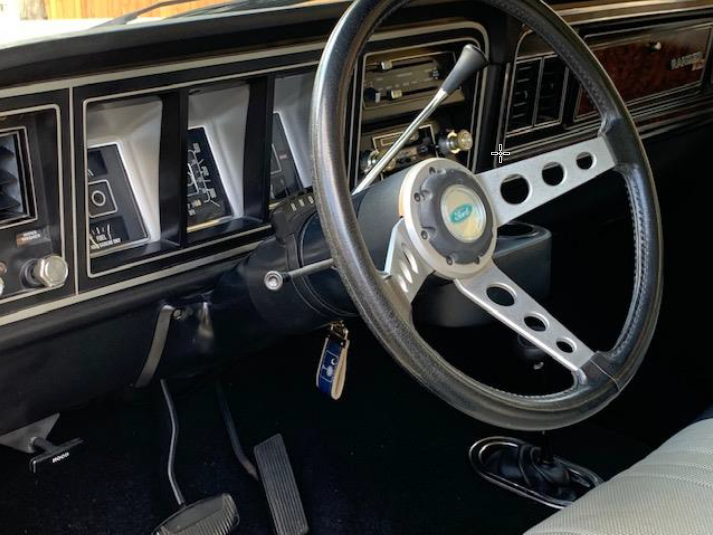 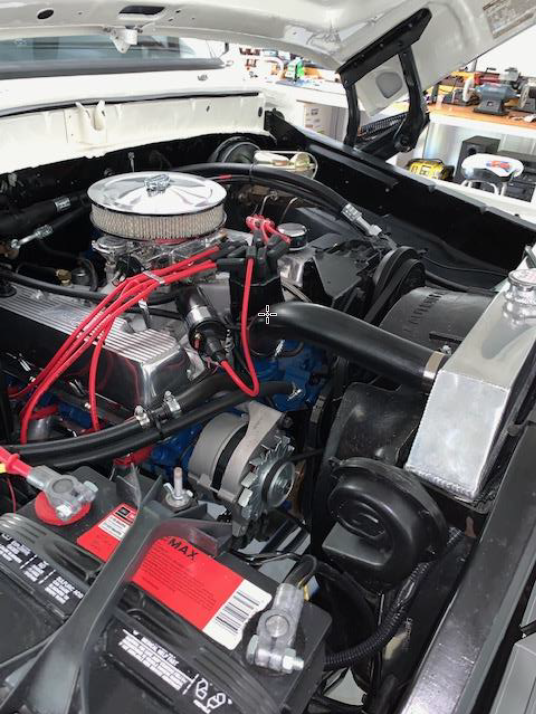 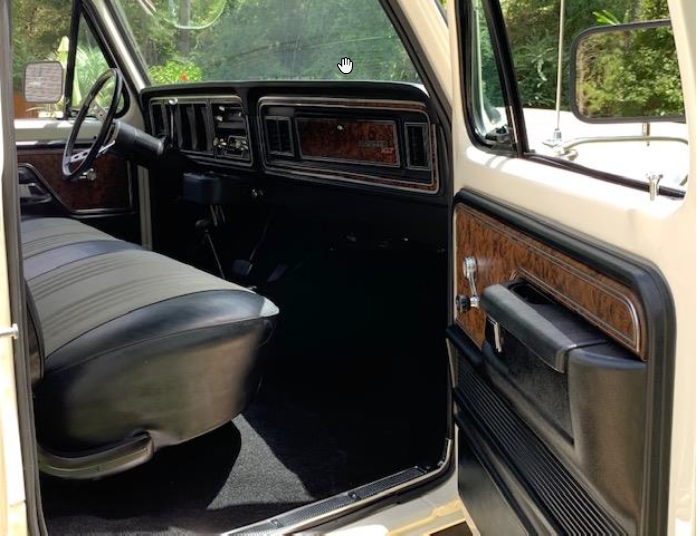 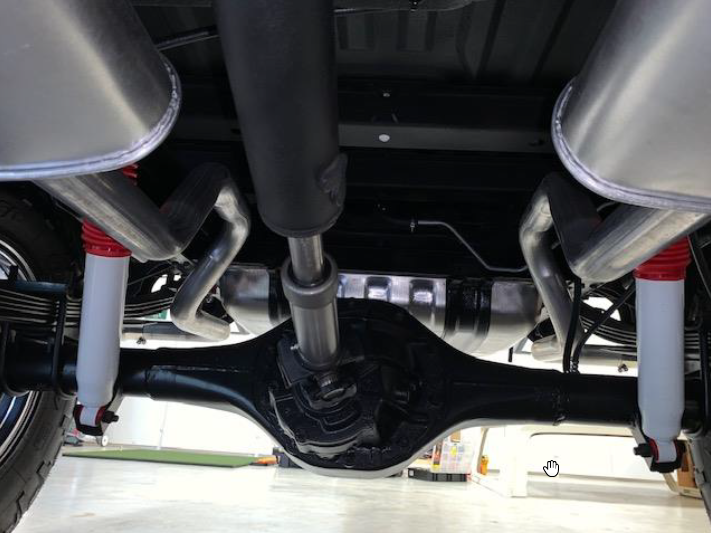 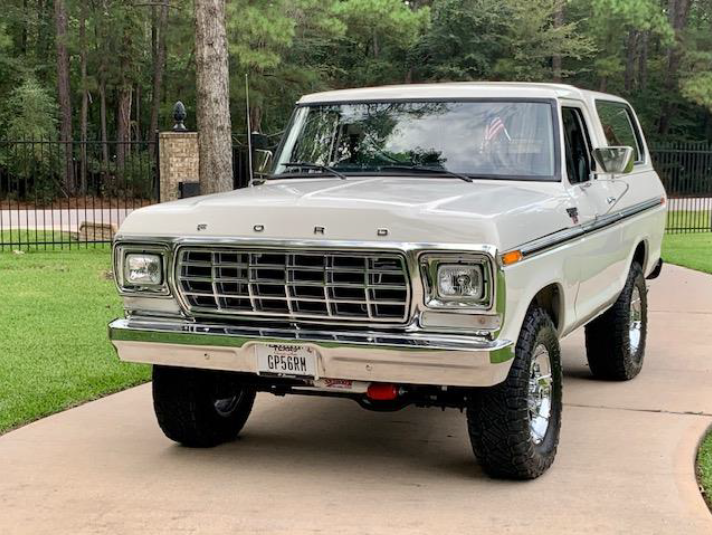 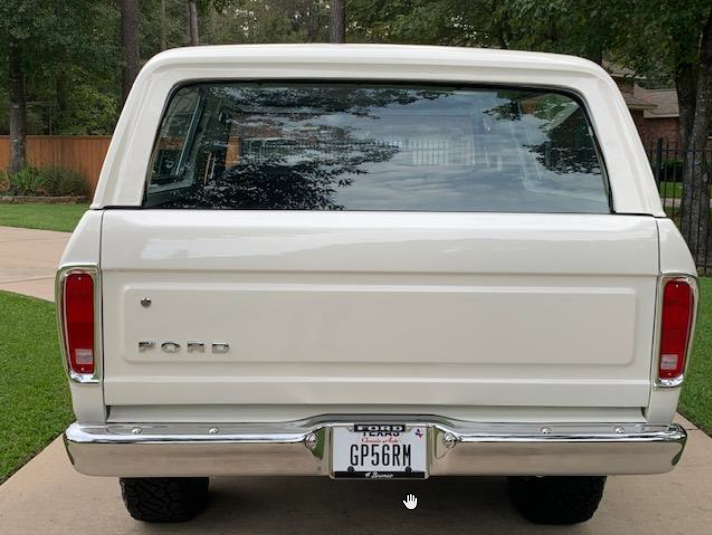 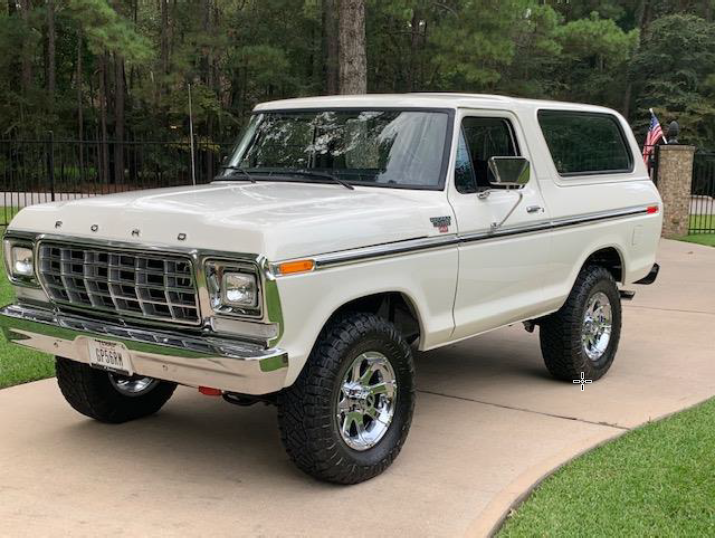