I found it sitting on the side of the road in Antioch CA. It had already been broken into. I purchased it as is. I had huge dreams and visions for it. 5 days later after a drunk driver decided to plow into it. The front end broke the water pump. I was going to junk it as I felt it was trash. It took me month to get over it but I’m glad I didn’t junk it. Now (2 years later) it stands like a beast 6.0 lq9 with gen 4 internals, twin turbo and a 300 shot. I use it as an example in my community and my neighbors who saw it wrecked, that if you put effort and hard work into the things you love it does pay off. 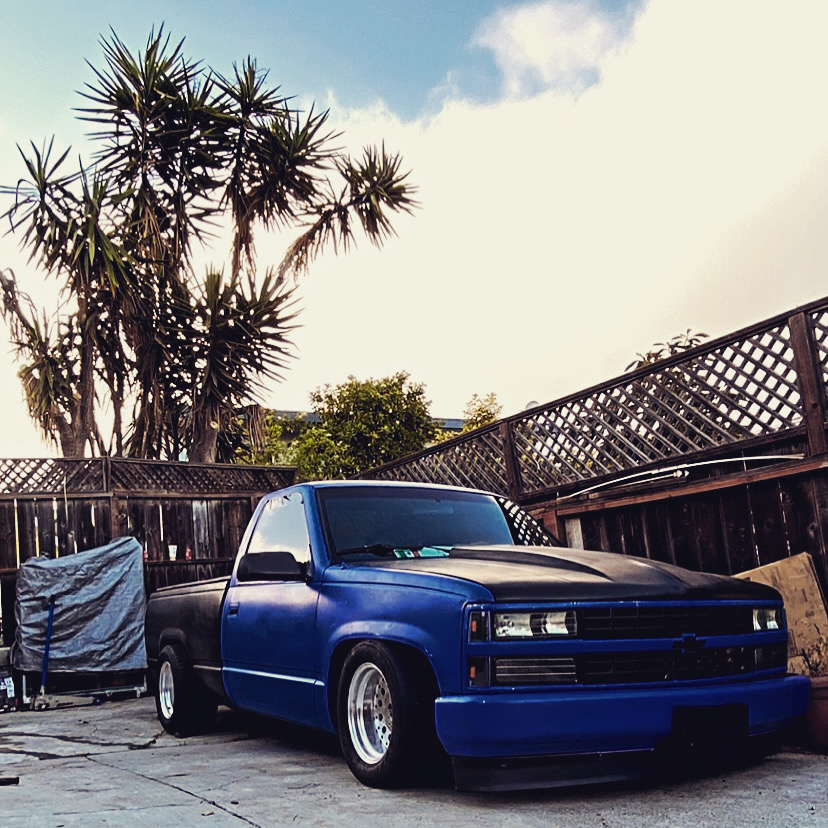