In 1984 My Pop was given this 1984 Chevy C10 to use as a Tool Pusher for California Production Service, an Oil Well Servicing Company in Ventura California. His career spanned over 40 years with the Company. In 1986 he retired and purchased the truck from the Company. In 1996 I installed an GM350 Crate engine replacing the tired 305. In 1987 he went to work part time doing maintenance at Lake Casitas Recreational Area. In 1996 he reached mandatory retirement at the age of 75.

He drove the truck up until the year 2000 and he decided to stop driving, he offered me the truck and I said I would take it if he allowed me to pay something for it. We finally agreed on $1000. The first thing I did was a new paint job and Rally style wheels. I still have the white rims and hubcaps that are shown in the picture of my Pop standing by the truck. My Pop passed away in 2003, and in 2005 I sold the truck and I remember regretting it the minute it pulled away.

A number of years went by and I started to look for the truck trying to contact the person I had sold it to, but no luck. A few more years went by and I was able to obtain the address of the current owner of the C10. I did not have a name, just an address. I wrote a letter explaining the history of the truck and the sentimental value of it to myself.

A couple of weeks went by and one night the phone rang and it was the current owner of the C10. He stated the truck had a blown engine and he had been using the truck for parts. The front fenders were dented, the doors were dented too! He told me he would take $500 for the truck, I had it towed home a few days later. I picked up a slightly used 350 Crate engine from a former Auto Shop student of mine and the 2nd restoration was started in early 2016. It took roughly a year to get the C 10 road worthy again. In early 2018 the truck was involved in an accident with heavy damage to the front and right bedside. This time the restoration took almost 2 years, but it was completed in 2020. I have provided some photos, I can shared many more of the process, including what the truck looked like after the accident. I am doing this submission in honor of my Pop and I will pass this truck down to my sons and quite possibly my Grandson someday. 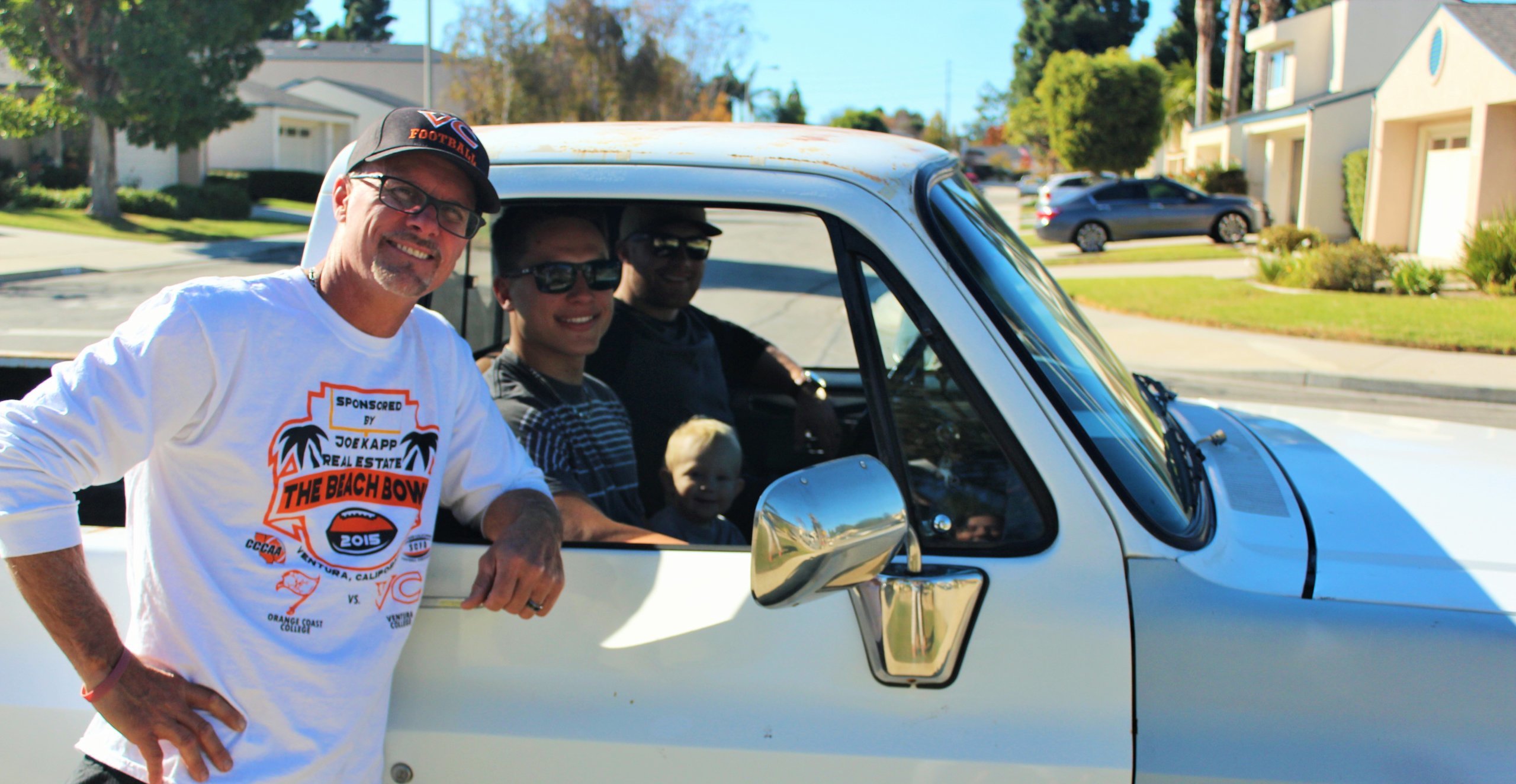 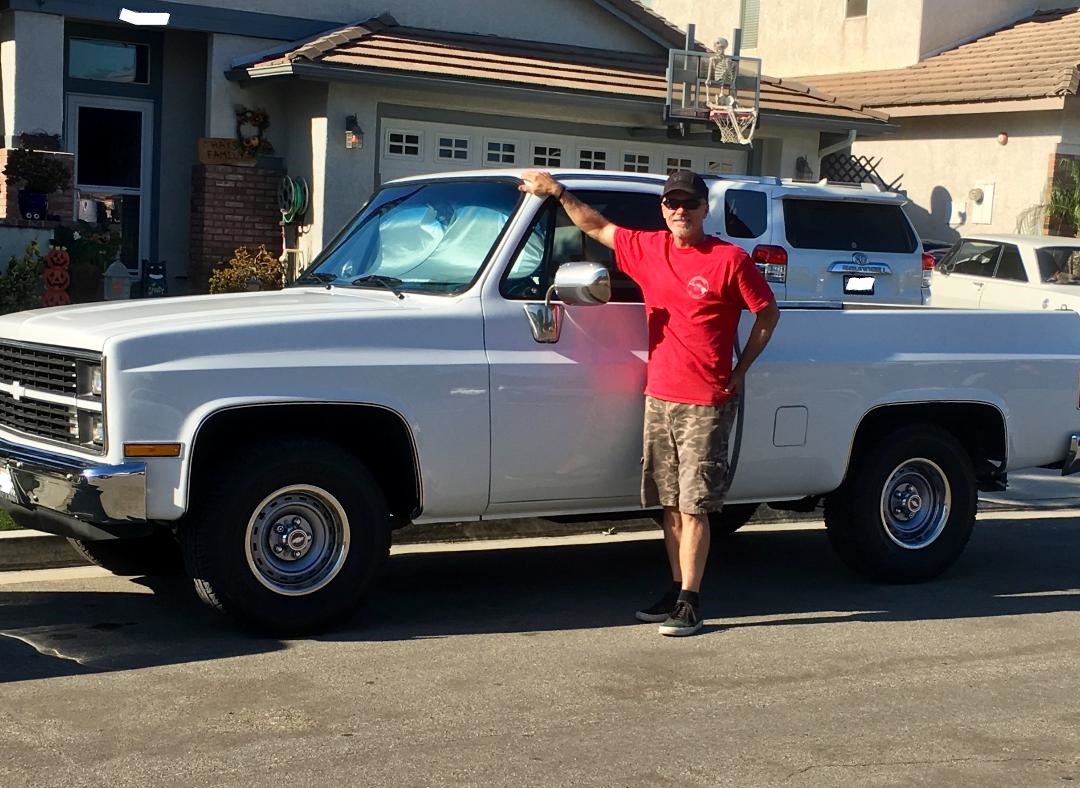 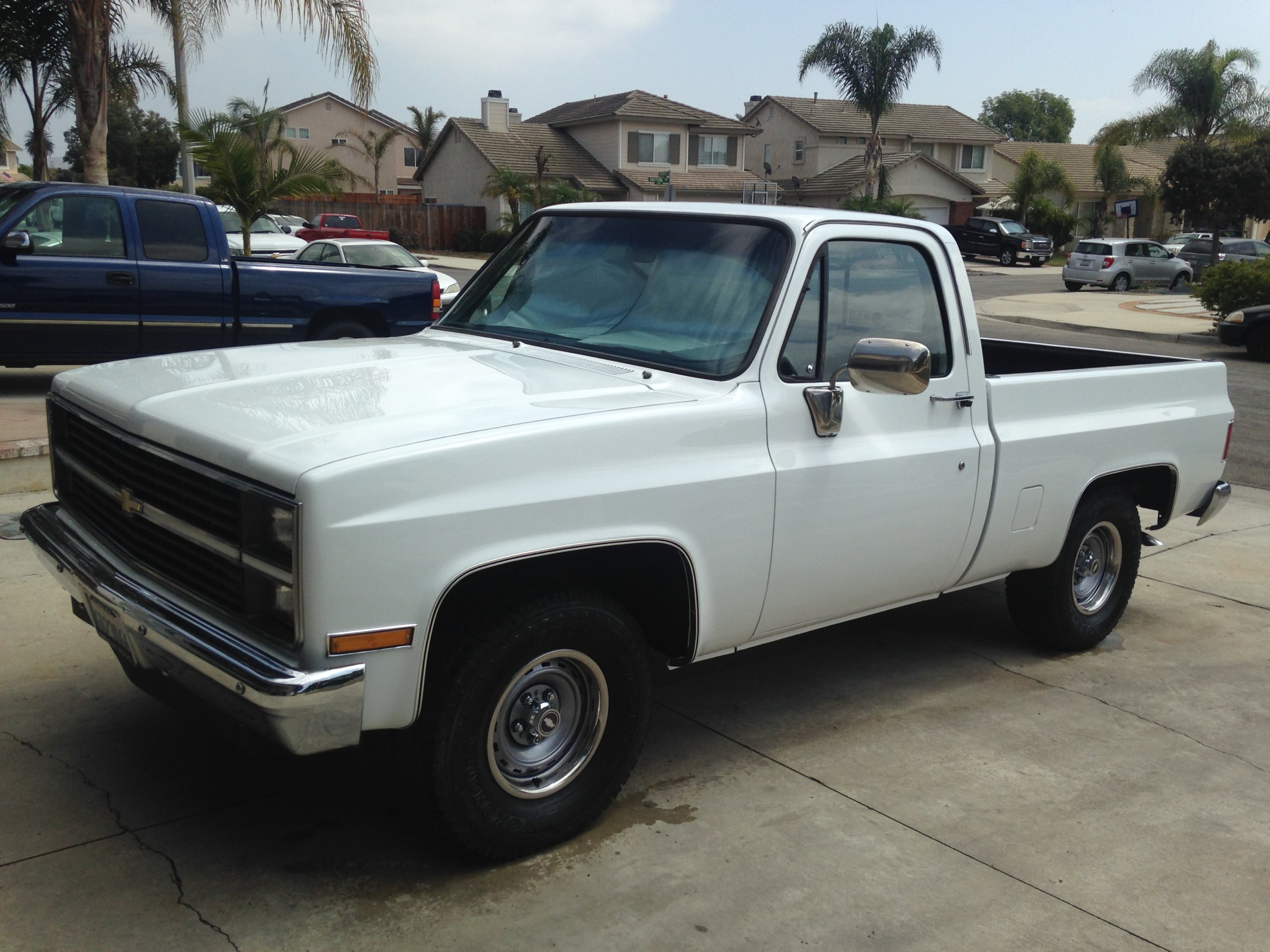