I started on this project over 10 years ago. I remembered as a kid there was a older guy that had spent a lot on an late 70’s square body Chevy/GM. Classic old school blower sticking from under the hood. As I got older in life the desire to have one of these trucks never went away. In fact my first pickup was a 1885 Chevy Silverado that I drove for years. So somewhere in 2009 I found a really nice short box that had been partially restored. I immediately thought this might be a good project for me. So with that I contacted an old high school friend who was known for always fixing up these trucks and the journey started. Originally it was just going to be a paint job and maybe a motor rebuild and upgrade. It quickly snowballed into finding a blower motor then deciding that if we were going to put that kind of motor into this truck we better look at everything. So 10 years later and over $100,000.00 later this is what became a serious frame off restoration project. LMC Truck was instrumental in providing much of the exterior and interior new replacements. I can honestly say other than the bare metal and frame most of the truck is new and turned out fantastic. I think it would be a great testament to the quality of parts that LMC provides and definitely was a huge part of the success I had in rebuilding this truck. I will attach some of the after photos but can find the odd early stages of the teardown process. 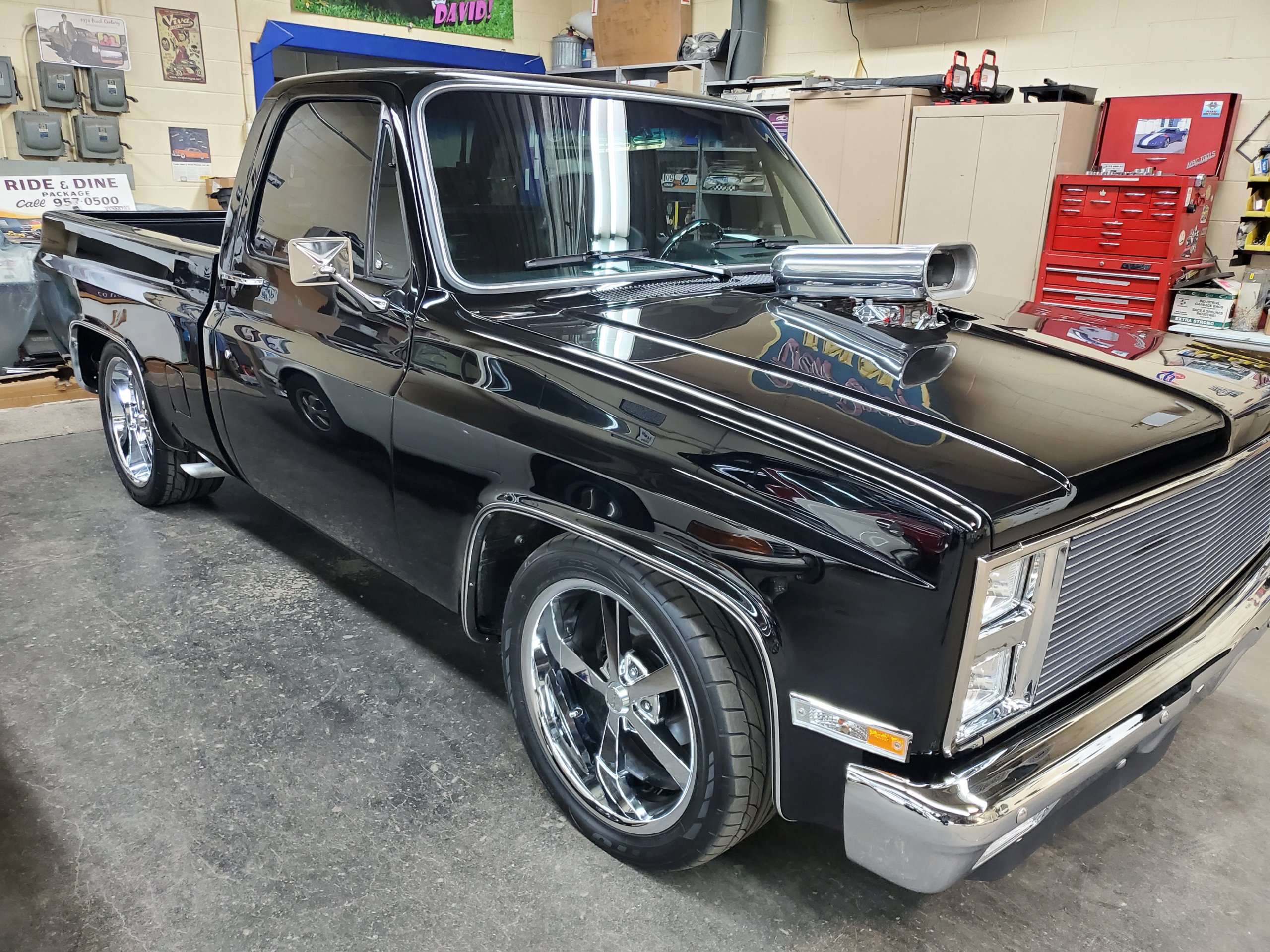