This truck was restored and dedicated in loving memory of Jerry DeJean who was a Vietnam Veteran. Before he passed away from Alzheimer’s disease in 2013, the truck was gifted to his daughter Sheri (my girlfriend of 14 years). The truck ran ok, but being an “Ohio rust belt vehicle” its whole life, this truck was in need of help for sure. After I retired from the Air Force in 2014 and moved to Ohio permanently, I wanted to pursue vehicle restoration as a hobby. Even though I had two other projects waiting in the wind, I figured this would be a very good first project to improve on my skills. What started out with rockers/cab corners replacement morphed into nearly a full blown restoration. As time went on, this truck build became something much more than just me working on improving my abilities with restoration. It’s now a lasting memory of Jerry that will always be with our family. A part of Jerry’s legacy that’ll be passed on to his grandchildren one day. 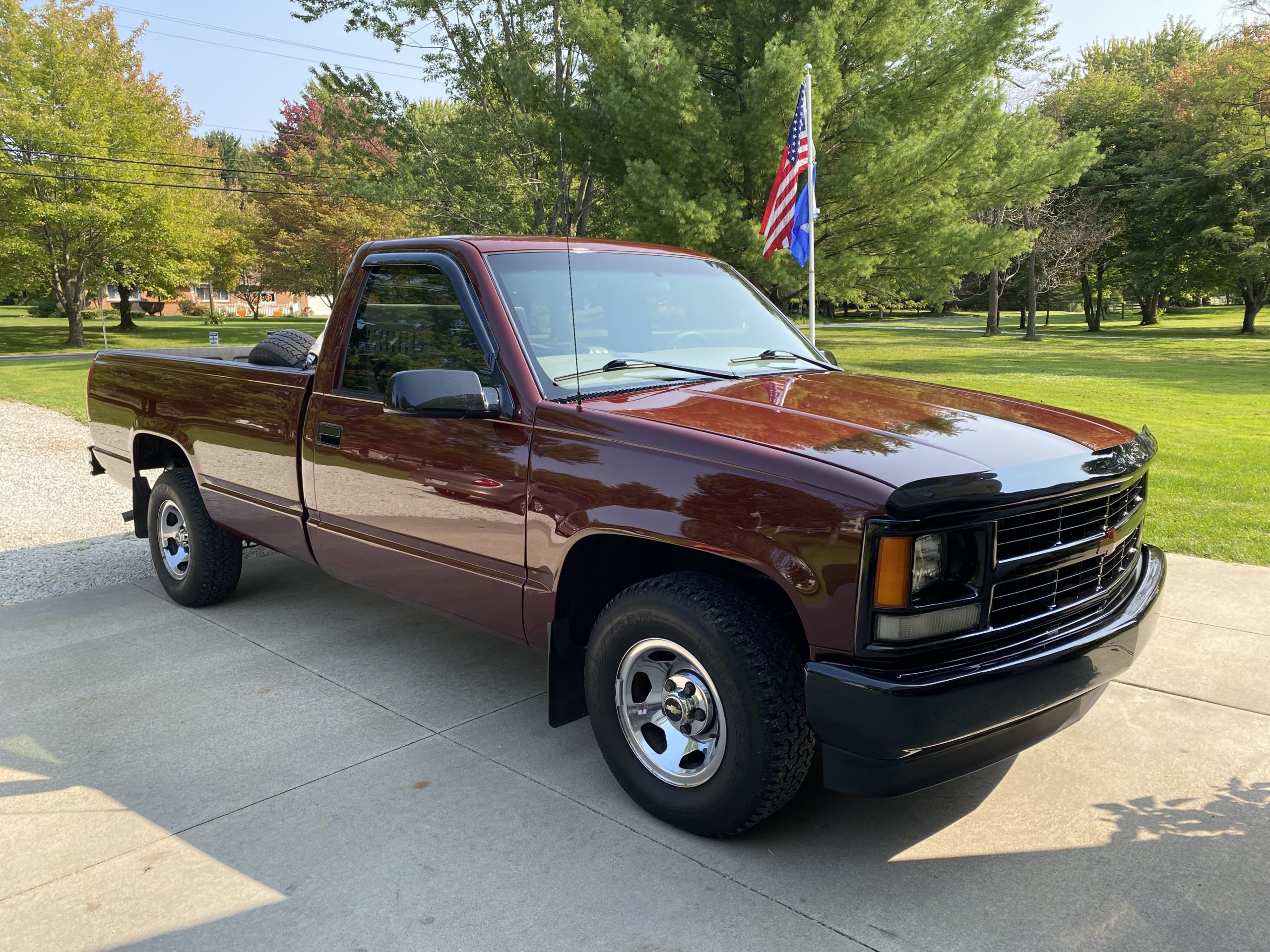