Hello this is my 1987 Ford Ranger named Raphael. I bought this truck from an older gentleman which I had later found out was a relative. The truck was bone stock with roughly 188,000 on the milage. It was originally maroon but I had other plans. Just getting into the truck scene I had no idea where to get my parts from. All the auto part stores told me “they don’t make those parts for a Ford Ranger!” I had seen an LMC logo at a carshow back in 2010 and I went to the website and seemed as if I hit the jack pot. I have spent a decent amount of money here to get my Ranger to where it is today. Smally, I had purchased the rubber vaccum hose caps to help a leak that I had, then later on I wanted spruce up the looks and bought a new chrome gill, new chrome front bumper and valance, clear parking lights, new chrome headlights, and while I was at it, bought the Euro clear taillights as well. Still some future plans with this company. Looking to get some sound detner, new carpet, new seat belts, billet door sills and billet Thrush hold plates. Because of this company my truck that has stayed in the family since it was purchased back in 1987, is becoming exactly what I dreamed it would be. Thank you for the time and effort. 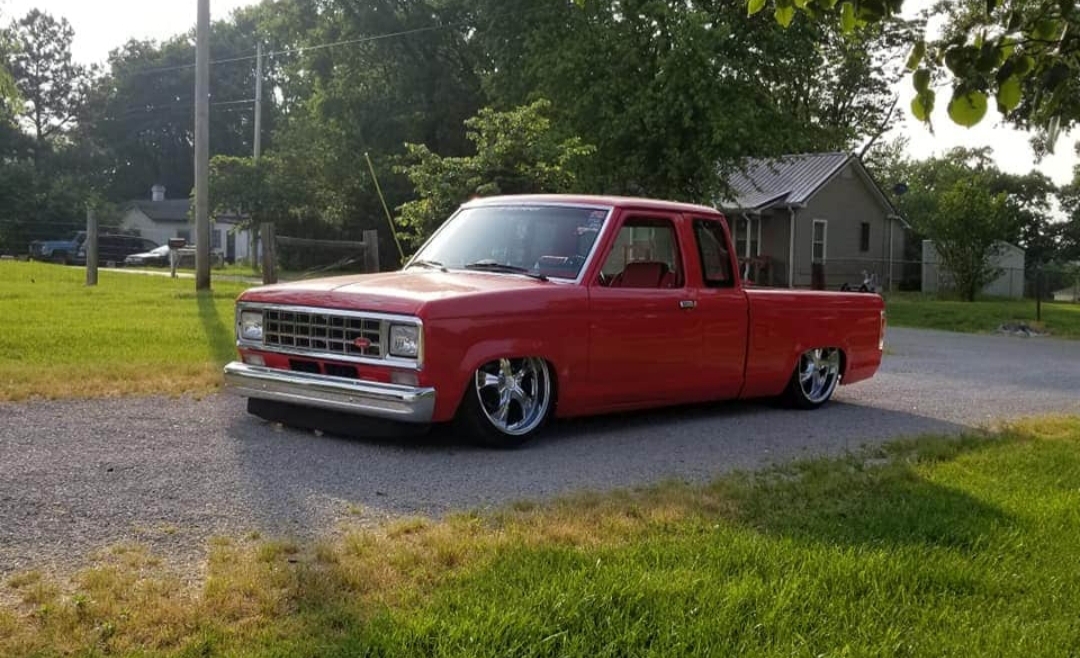