My uncle, Curtis, started this little project around 1990 and from what I understand and finished 1996/97. He worked on it when he could and built it solely out of parts he had or could find at our local junk yard. As such it is mutt of sorts with on the sheet metal and part of the frame being Ford. The front end is from a 1978 trans am, and the rear end is a 9″ out of a 1978 lincoln mark V. He has always had a passion for early hemi engines so it seemed only fitting to put a 1956 56A Chrysler hemi in a 1956 F100. He spent countless hours bringing this pickup to life and I can remember as a 16 year old falling in love with it. He was always working on other projects and because of this the time came that he had to sell this truck to fund the next project. Some 18 years later my father and I were talking about how we would like to have this old pickup that his brother, my uncle, had built. And so the search began, not thinking that there was a chance that we would ever find it. We did know the name of the man who had bought it but he had passed and we only knew that his grandson had the truck. I looked everywhere i knew to look, Facebook, Craigslist, forums, you name it i looked there. and then one day my dad thought to look at the obituary and there it was, the name of the mans lone grandson. I quickly found him on facebook and sent him a message. Long story short, we managed to buy back the truck that I had fallen in love with as a teen. I love that we were able to find it, and that it is now back in our family and my uncle was particularly surprised when we he came over to see that we had gotten it back. It took a little time to get it back together as it was in pieces when we picked it up, but with the exception of a few things it is just as he built it starting close to 30 years ago. 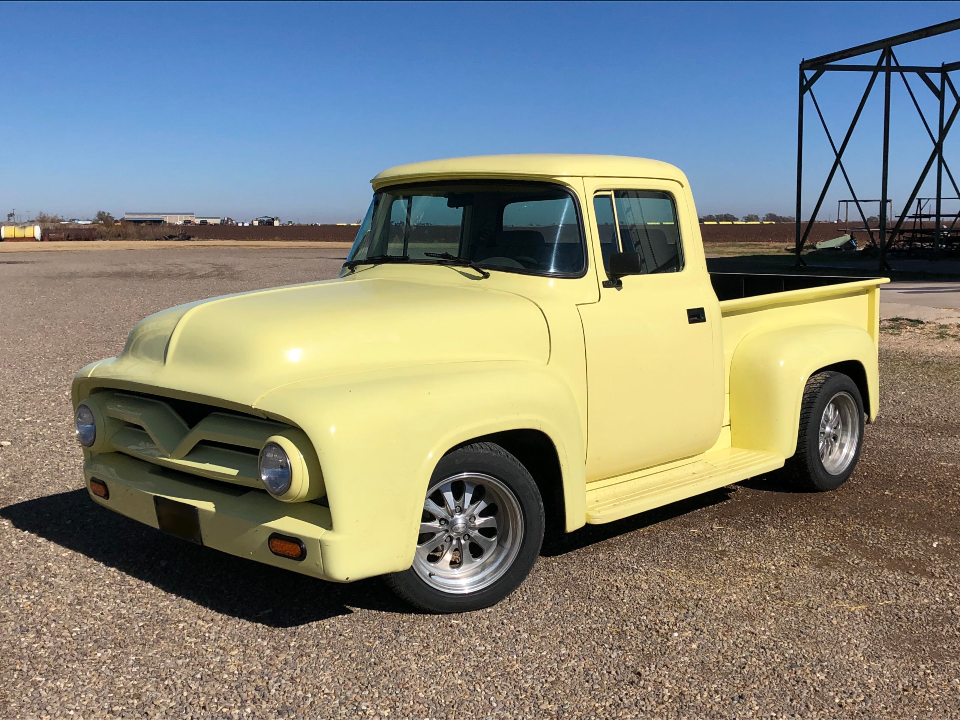