“Rolling Thunder” is her nickname. The mix between a thunderstorm and a truck. I got this truck off of Facebook for $3,000. The truck was used at an airforce base called “Lowry Air Force Base”, which was located in Colorado. Most things on it are original, like the paint. It has a 318 V8 in it at the moment. This has been my fault drive for roughly a year or two. Yes, it has its flaws and problems every so often but it’s just a good ole’ American truck I thought I’d share with you. It has been in the movie called “Candy Corn” by Josh Hasty. 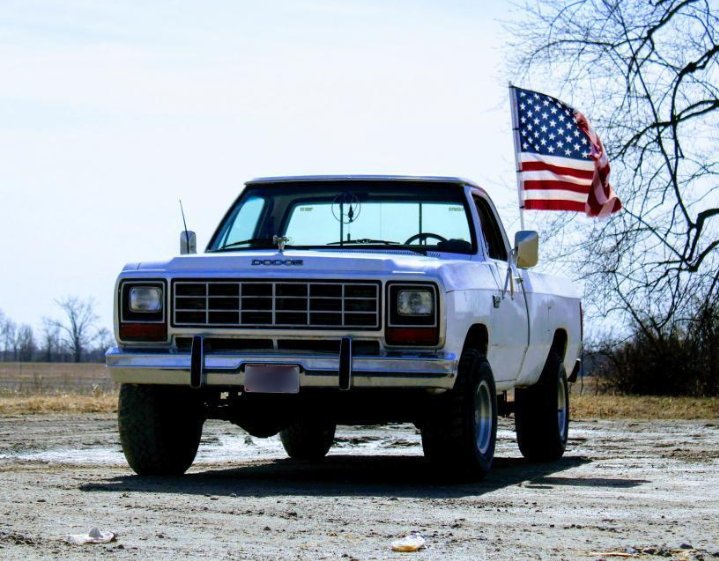