One of a Kind Truck

We purchased this truck from the third owner for a second auto, and we decided to restore it later. When the original owner went to the dealership to purchase it, he was told that GMC did not make a Sierra Grande. He told them that he had seen the truck in a magazine. He had to show them a picture. After ordering it with a 307 engine and powergilde transmission, it took six months to deliver it. It has the original engine(rebuilt) with flowmaster exhaust. It still has the factory floor mats. 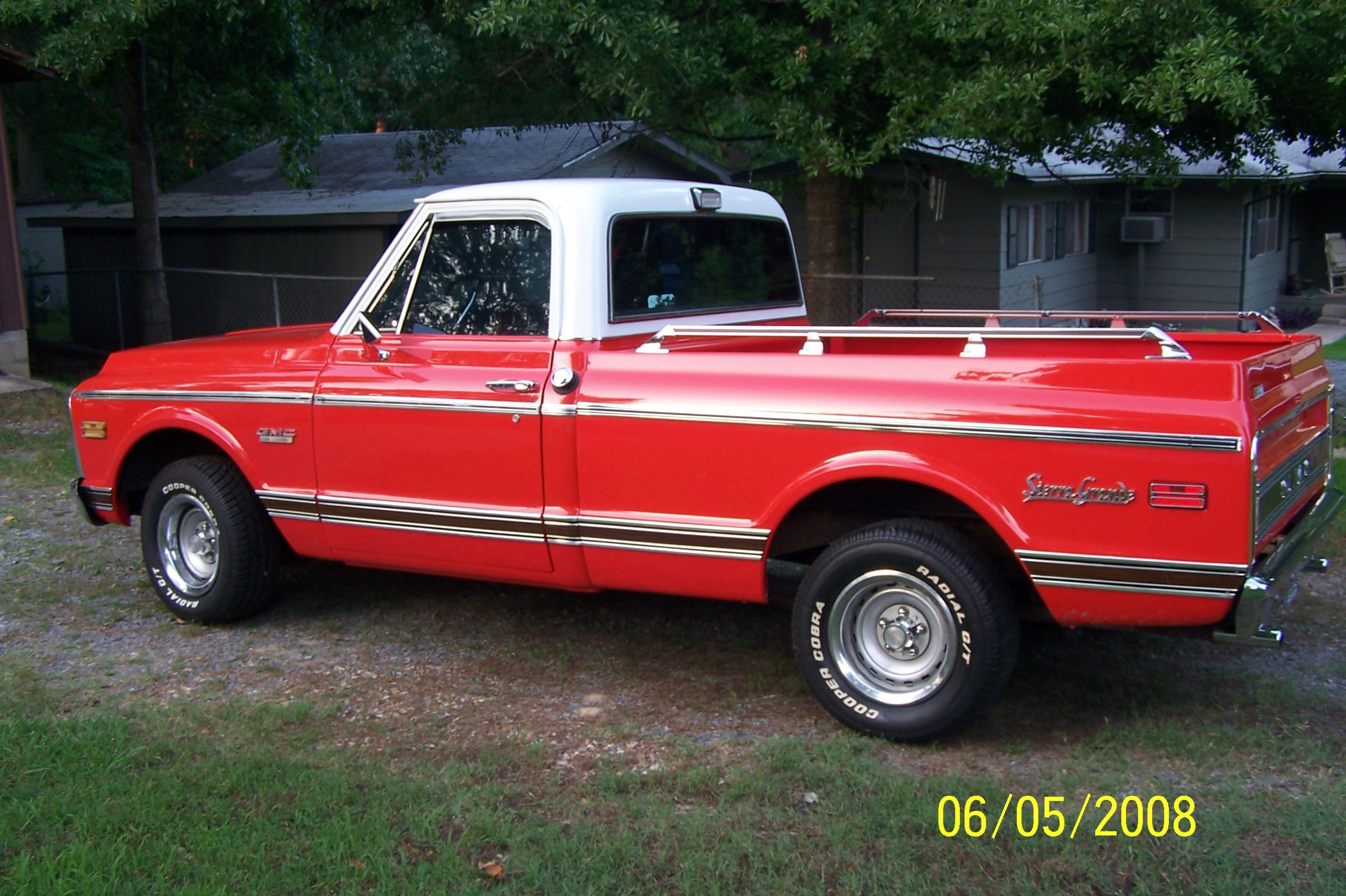