In 2002 my wifes ex in laws, Fred and Pam purchased this truck to fix up and restore. Every time our son Steven would visit his Grandparents he would have to see what Grandpa had done to it. He just loved his Grandpas Truck. In 2009 Fred and Pam decided that they would sell it to Steven so he could work on it. Steven saved his money and had the 350 motor rebuilt/cammed. He also converted it over to disk brakes. Unfortunately Steven would never get the opportunity to finish it. We lost Steven in a motorcycle accident in 2013. In 2014 his mom and I decided that we would finish his truck for him. We still have some work to do on the interior but we do believe this is the way he wanted it. Thank you LMC Truck for having all the parts that we needed to fix up his truck. 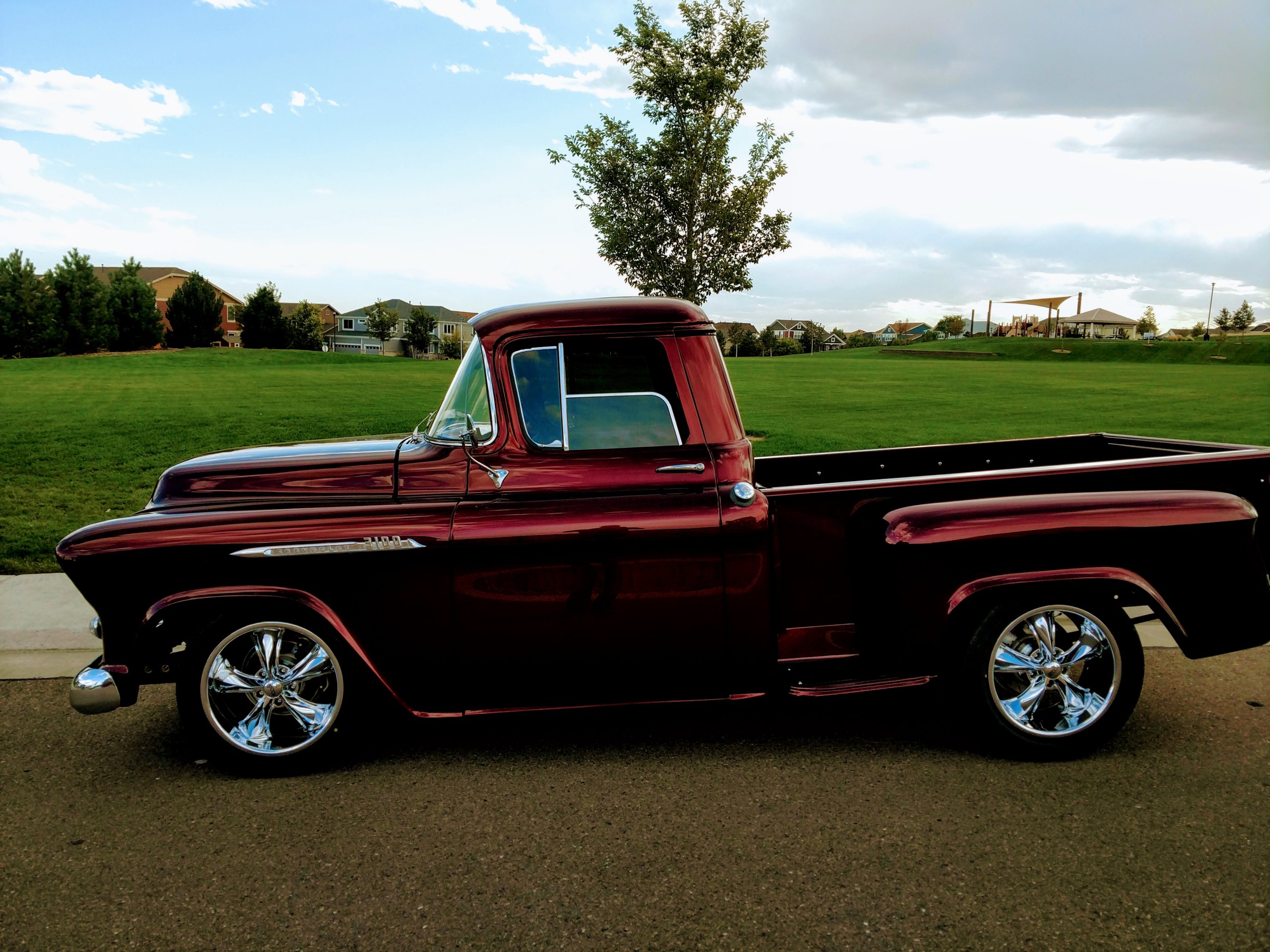