It started out as my daughter’s truck and through a series of events, she rolled it. Luckily no one was injured and my daughters both agreed that the only reason she wasn’t killed was by the hand of God. The chills you get from the story she told of how she saw she was about to be skewered while her sister watched would give anyone nightmares. And after pulling up to the scene with police and tow trucks, seeing the fence that she rolled onto, it was easy to imagine the worst. While both of my daughters were shook up, they crawled out of the truck with only a nick of a scratch on one hand and obviously some very sore necks. After dealing with the insurance company they decided to total the truck. It would cost more to fix it than it was worth and my daughter knew she couldn’t keep it. I decided to buy the truck off of her and fix it up. As a car guy, you see things most people don’t when looking at vehicles and I saw a project worth doing. After 2 years of working on it, tweaking and tinkering with it, I was finally able to drive it. The long hours and frustration that came with it sometimes made it difficult to want to finish but quitting wasn’t really my forte. But my determination paid off. It was an odd sensation, driving the truck that was once my daughter’s and knowing the story behind it but it felt right. The loud rumbling as it starts up, the smell of burning tires from a recent burnout and the complete overall look of the vehicle….I turned a broken down, overly damaged truck into a cool new hot rod. Imagination can be anything but the follow through is everything. 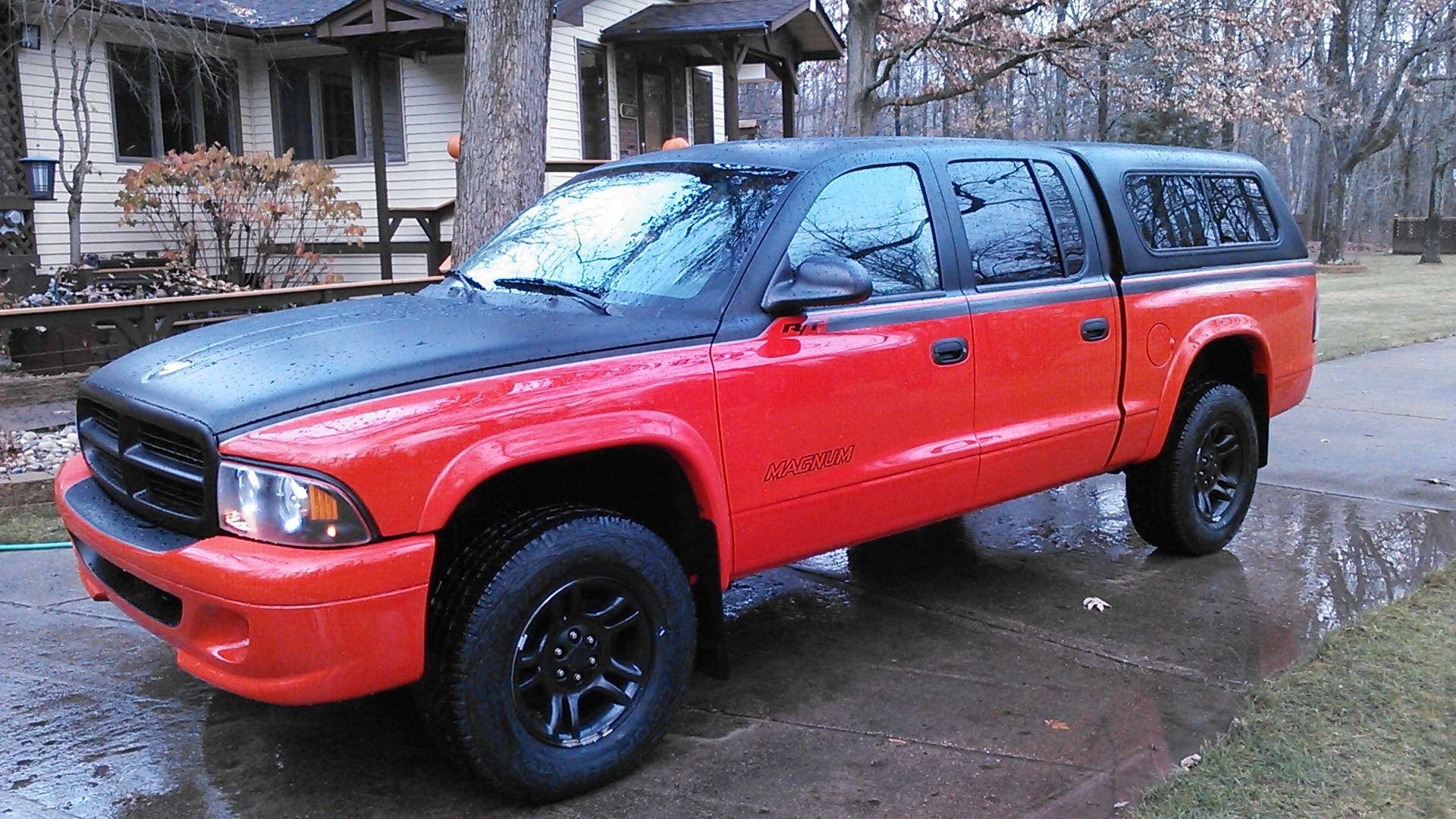