I’ve wanted a older square body GMC truck for as long as I can remember. I started working as a mechanic at 15 and then I REALLY wanted one to rebuild myself and I found the one. In Alberta, me being from Nova Scotia I got my dad to look at it for me. I told him to buy it that’s the one. “Sorry buddy sold it” was my fathers response. So I looked for the next 4 months every day on every site. Until dad told me he had a good deal in a new Snap-on tool box he’d get for graduation as long as my marks held up. So I put my truck plans on hold. And the day to pick up the tool box came and off we went to pick it up. We got there early and I seen an awesome rough looking worn painted old truck roll by and turn around and pull in that’s when I realized that it was the truck. The one. From months before instead of the “toolbox” that never existed. I was speechless to say the least I couldn’t stop smiling or talking about it for at least 2 weeks. Was the happiest day of my life. 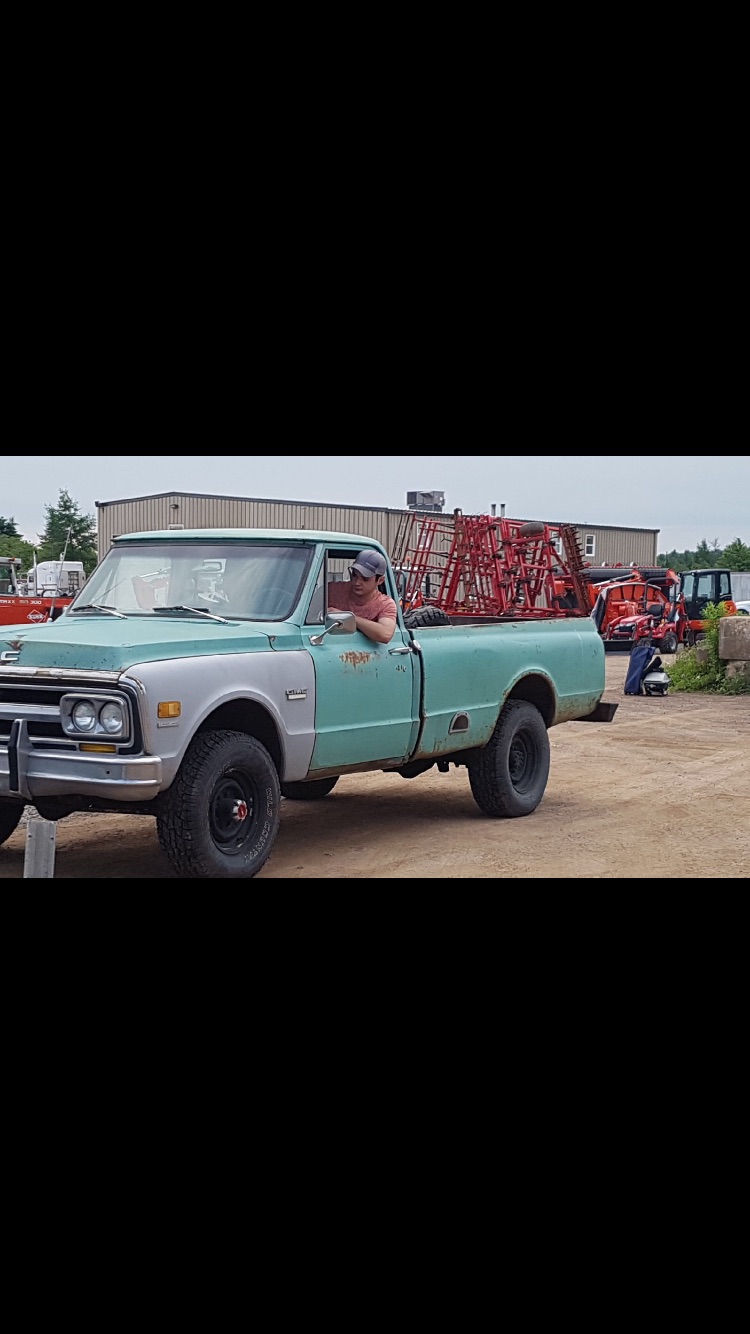