A little over 10 years ago I drove this truck for what I thought was the last time. November 17th 2009 I lost my father and instead of the traditional last ride in a hearse he received his last ride in the bed of this truck. As a family we ended up losing the truck in some misunderstanding financial decisions. After growing up and having a family of my own I decided it was time to hunt and see if the truck was still alive. So I posted on Facebook looking and asking people to share and pass the word. After 3 long days numerous phone calls texts and Facebook messages I found the truck and luckily it was close. It happened to be 35 mins from me in the next town over owned by the same guy that bought it after my dad passed away. I was able to test drive it and talked him into selling it back to me and getting it bak into my family. It’s a 1977 Chevy k10 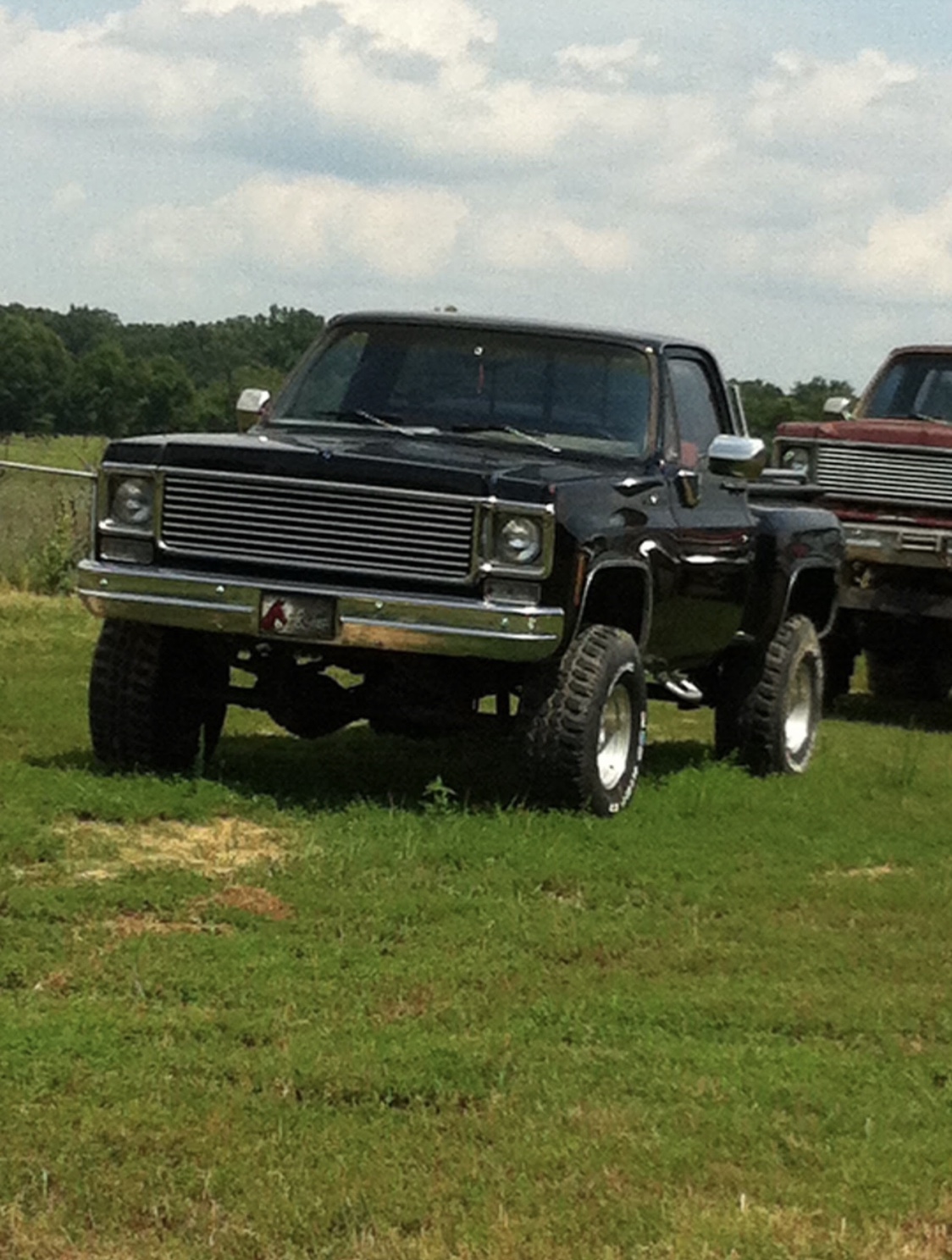