An Amazing Truck with Sentimental Value

The sentimental value that my family has with this truck goes back farther than I have been alive. The truck has been in the family since 1999 when my uncle bought it from a repo lot. He liked the truck because it was the color of the then 49ers jerseys; he could have cared less what kind of truck it was. As I started to grow up, he became my biggest role model, and along with that, the truck that he drove became just as special.

In 2007 my uncle needed to part ways with the truck, and my dad at the same time needed to get a bigger truck to accommodate his growing family. The deal was made, and the long process to make the truck roadworthy again began. From then on, I grew up with the truck being in my everyday life. It drove me to my first day of kindergarten and every sports practice I’ve ever had.

Once I reached high school, the truck was mechanically in tip-top shape, but cosmetically it was worse for wear. The dash was extremely cracked, the paint was coming off in sheets, and the headlights were faded to the point where you could almost see nothing out of them at night. So from the summer of 2018 to the summer of 2019, I spent countless hours working on it to make it look the way you see it today. And ironically, I picked up the truck from being painted exactly one year after I started seriously working on the truck. It is now my daily driver and is an amazing truck. 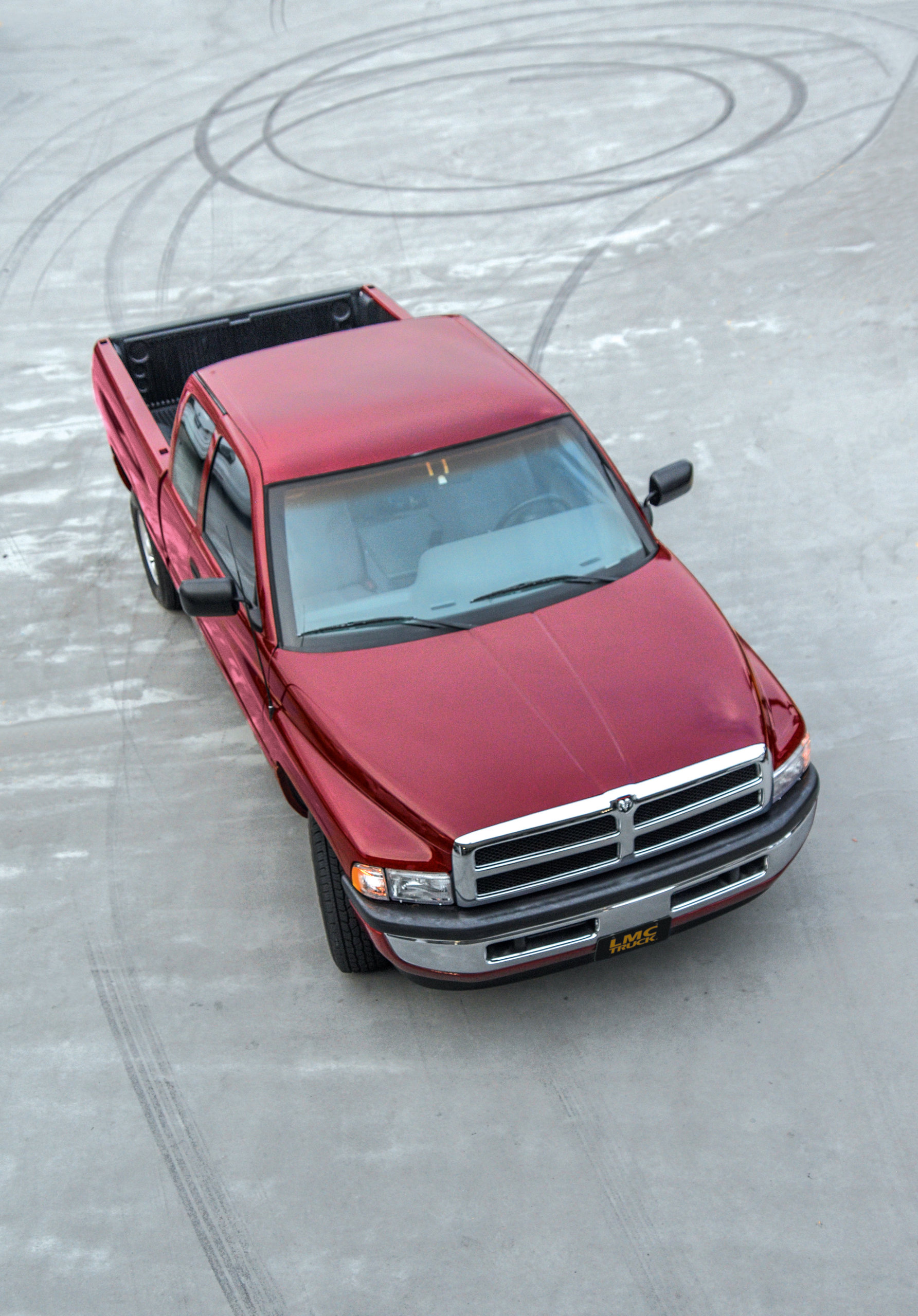 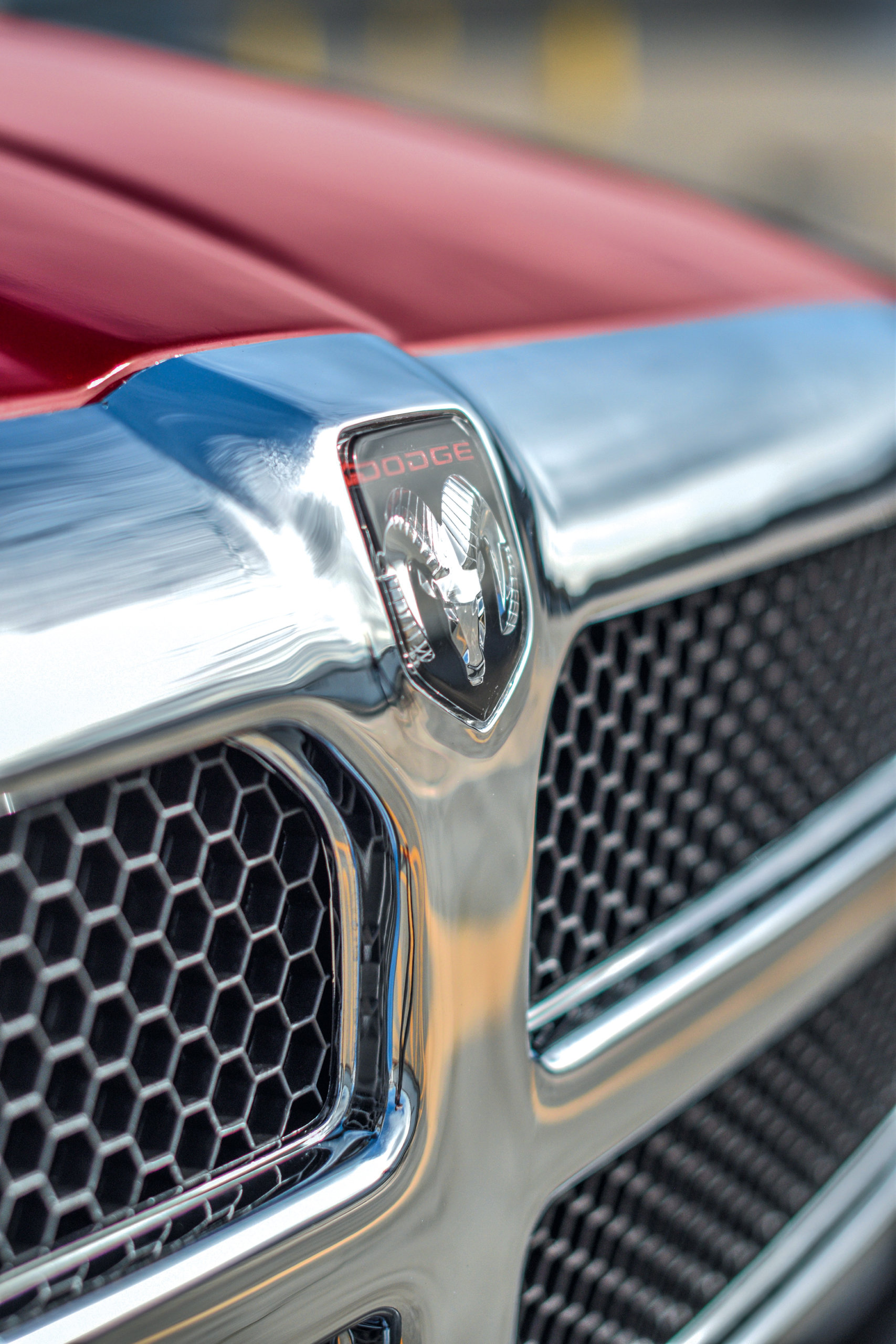 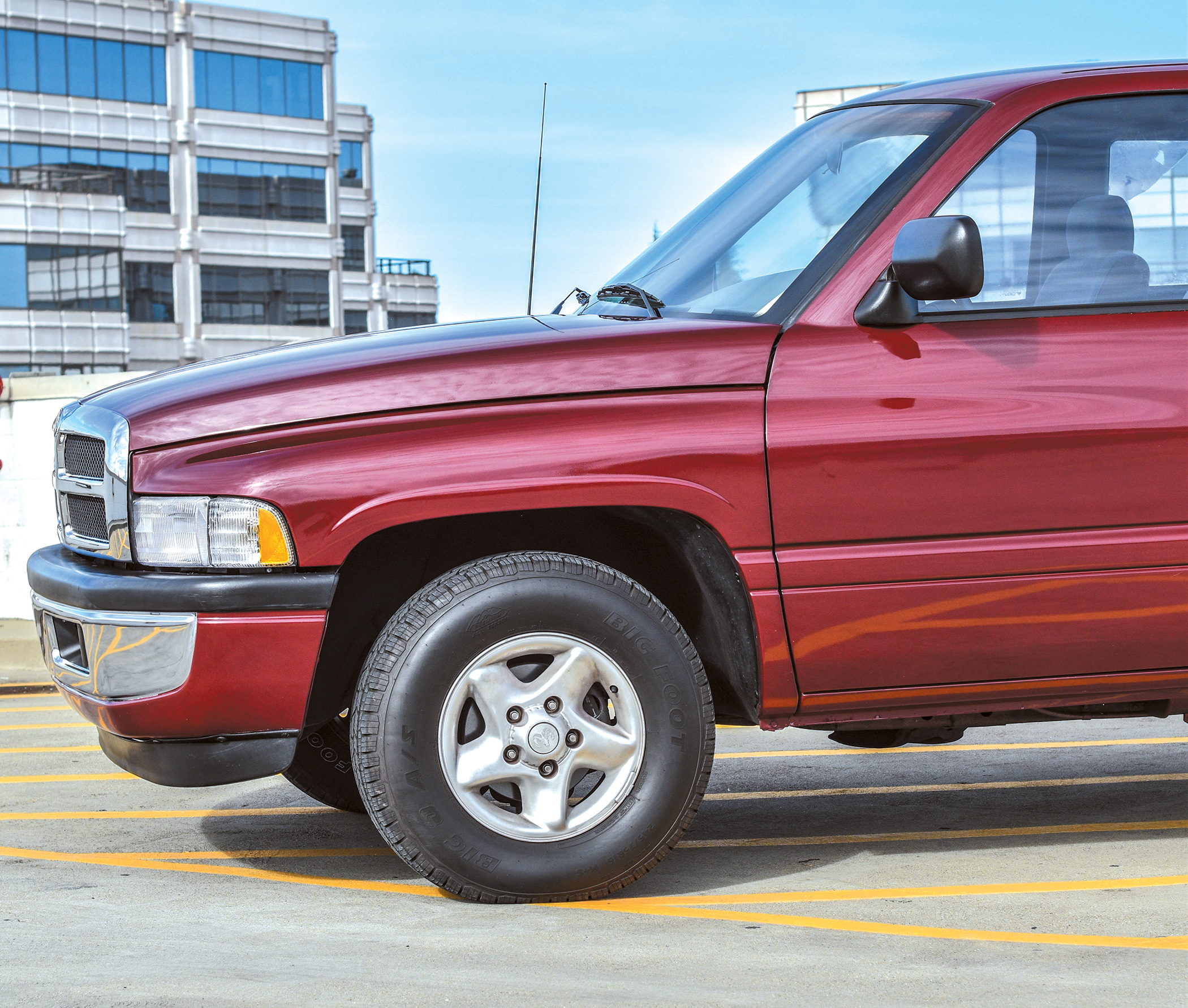 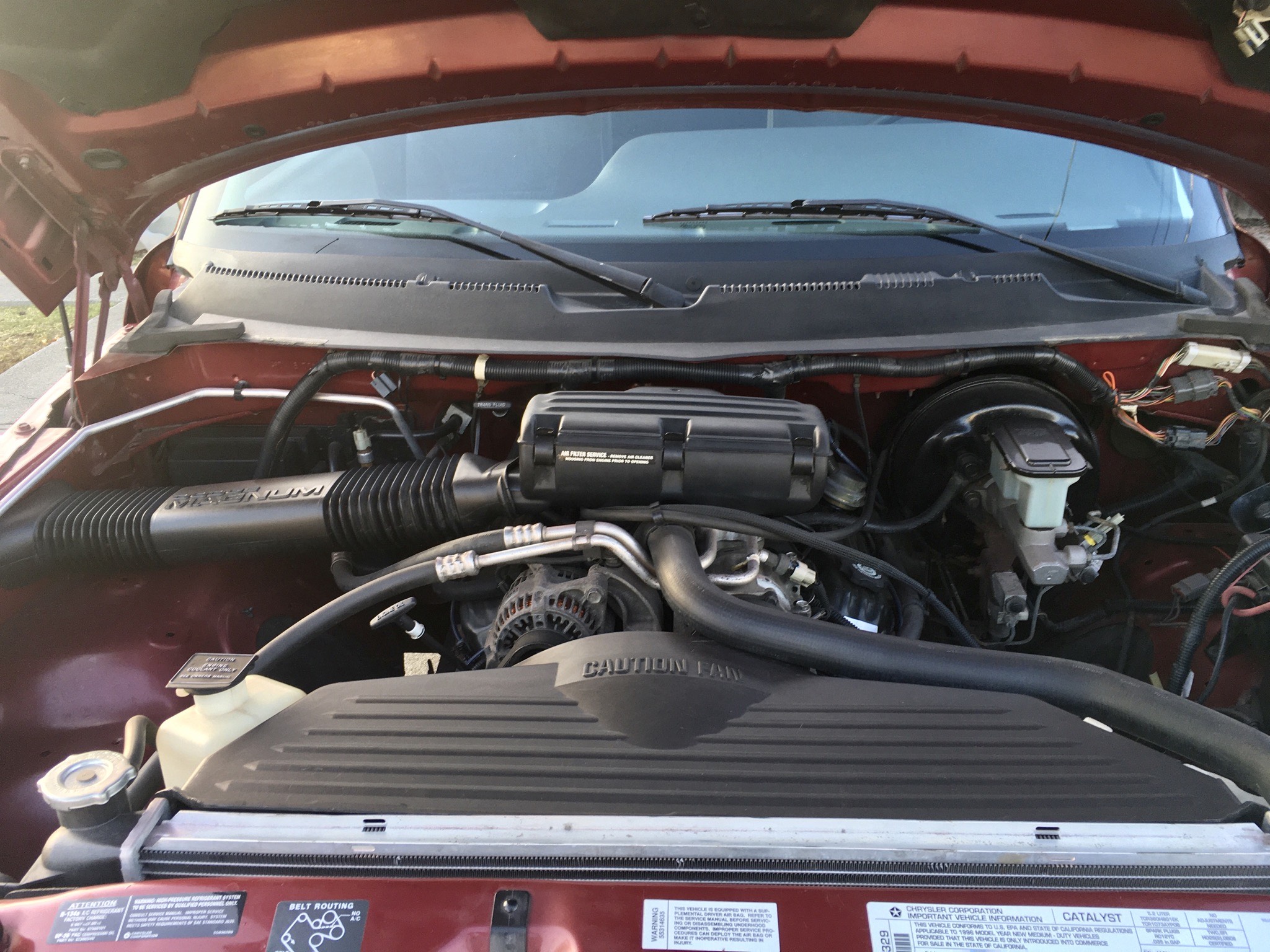 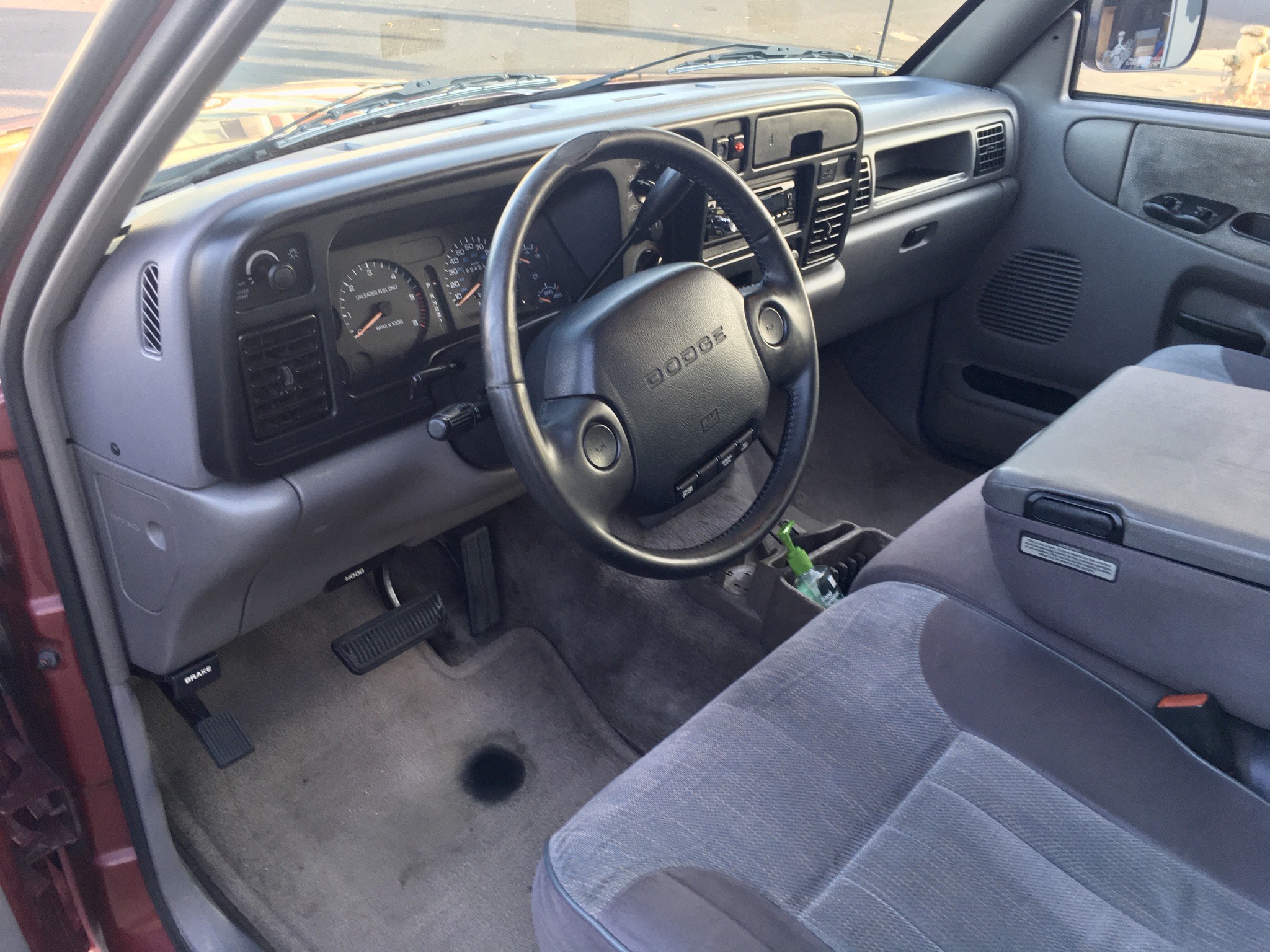 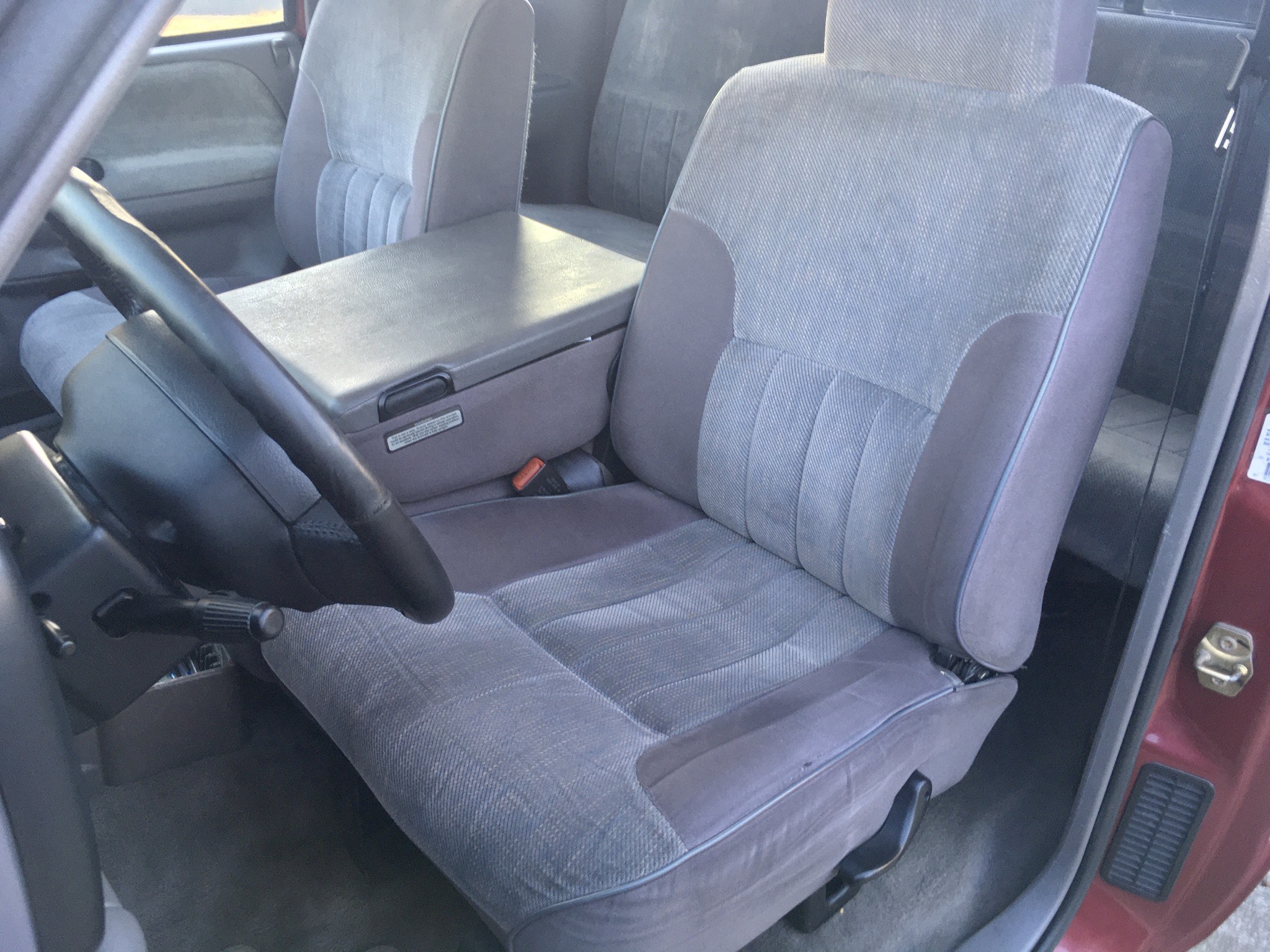 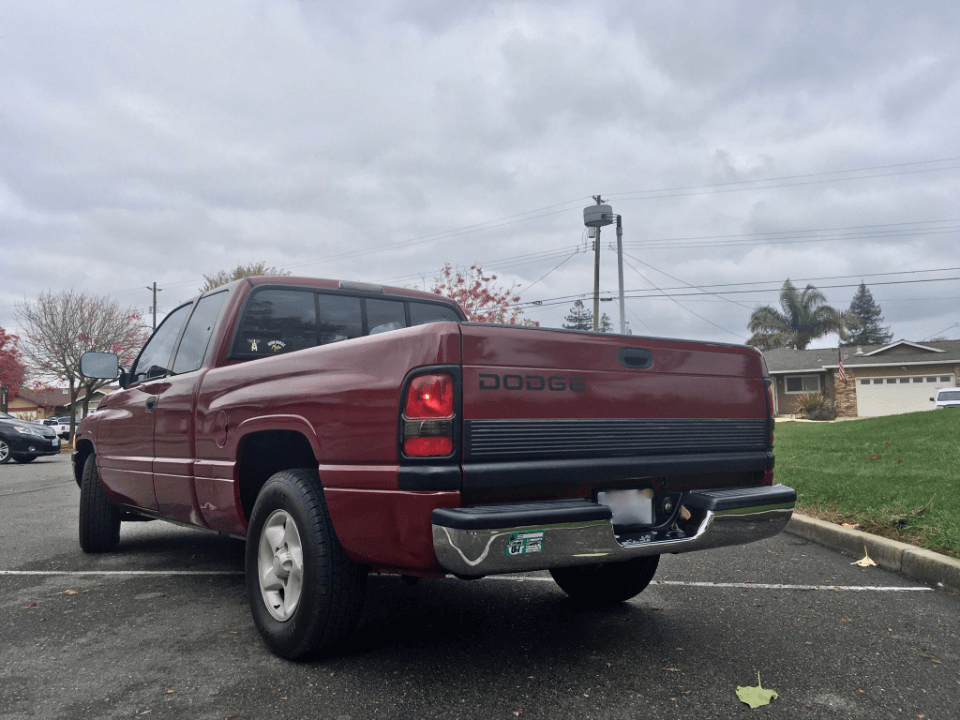 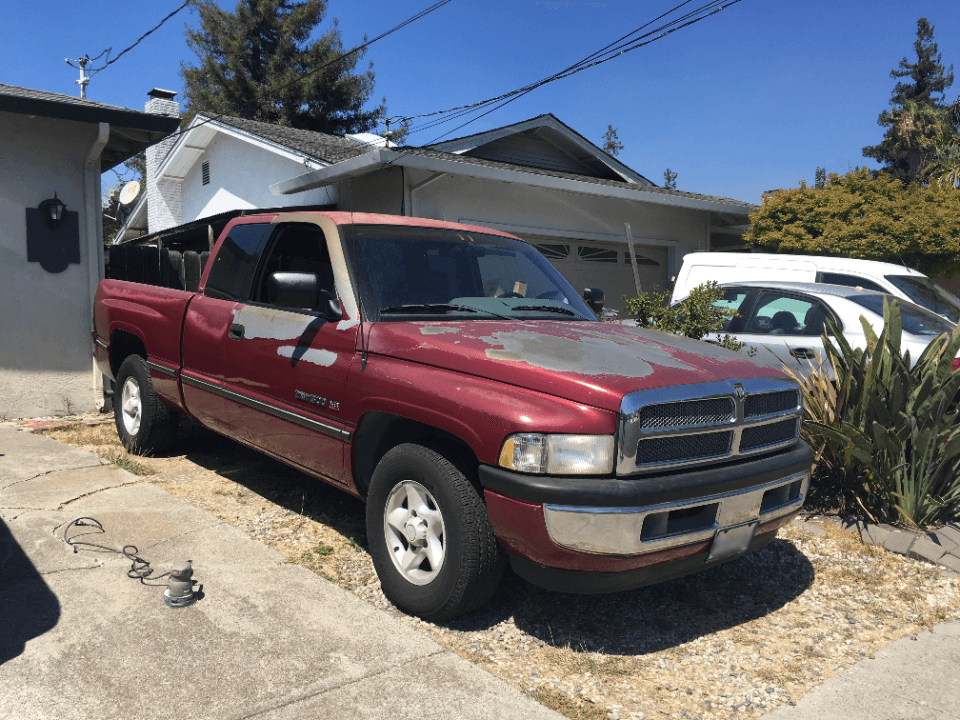 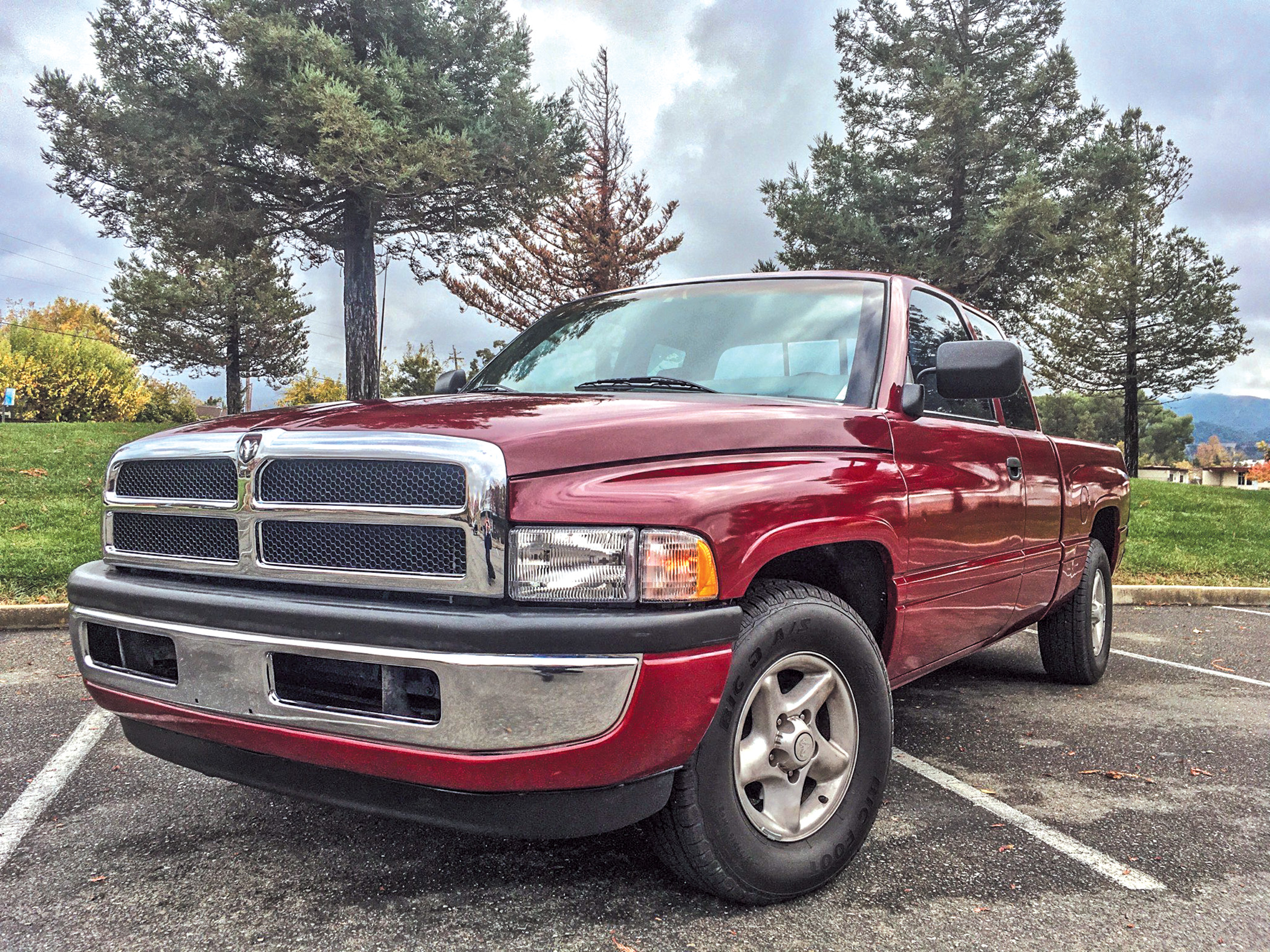