I purchased my F-150 in 1995 it wasn’t running well. It had an exhaust leak, gas leak, leaked oil everywhere and it had a backyard spray can paint job. My wife and kids named my truck Fred (Sanford and Son sitcom) saying it was a Junk yard truck. I didn’t like the name but after time it stuck. I tried to explain my vision, but everyone just laughed and said Yea Right!

I ended up parking Fred 04/2007 the fuel leak had gotten worse and I was too lazy to bother with it. After a few years of procrastinating I decided it was time to bring Fred back to life. In 04/2017, exactly 10 years later, project Fred 87 began (off frame restoration).

2 years later Fred is about 95% finished. A few more modifications under the hood and Fred’s done. Before Fred’s resurrection my wife and kids wouldn’t ride in it, now I can’t keep them out it. Who’s laughing now (Fred)… 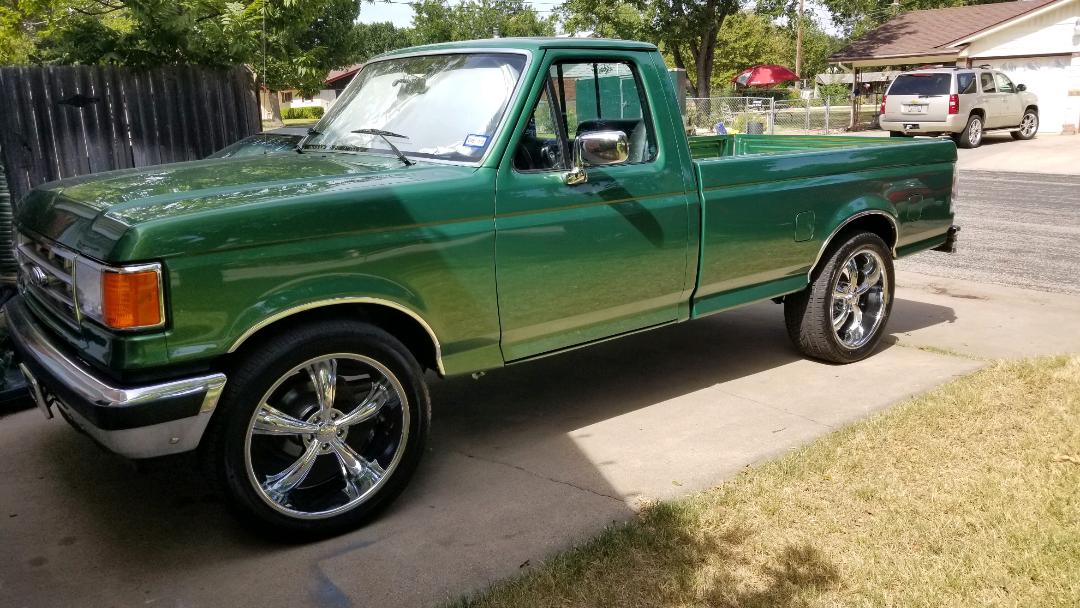