I had recently traded my 2013 F150 in for a 2016 Taurus SHO, as time went by I realized I missed the ability to run errands and just throw things in the back of my truck, or to take the ATV to the repair shop. I then started looking for a project truck that I could use for my weekend needs and fulfill my desire to be restoring a vehicle. I came across the Lightning on the internet and it was near by, the drawback was it had 165K miles so I knew it would need some work to be dependable. I undertook the challenge and purchased the truck, 2 years later and many hours of wrenching I now have a great truck for my weekend needs and also a truck I can take to the local car shows. The suspension has been returned to stock, a tune up, new fluids throughout, new brake lines, tires, shocks, a nice interior and some major rust repair and it looks as good as the day it was purchased. It has been a great project and now I am moving on to another project, but I will always have the Lightning waiting for those days where I want to haul stuff or just put the pedal to the floor and be shoved back into the seat as the supercharger takes hold. 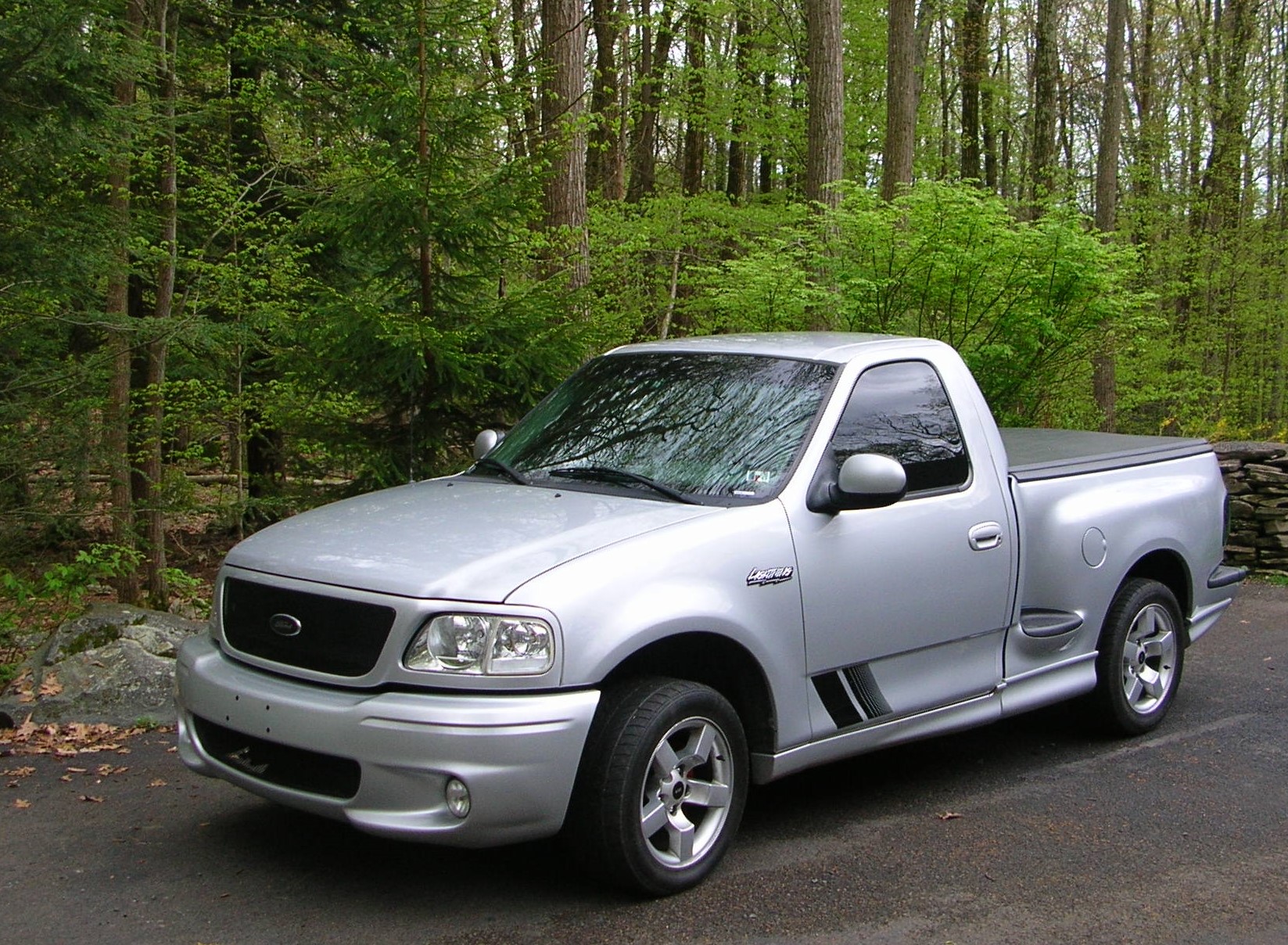