I received this truck about 4 months after my Pawpaw passed away. Him and my Nana bought it new back in 1985, it was the first new vehicle they bought together. My Pawpaw used it for work and for pretty much everything. That was until it was left running for about 7 hours which caused it to overheat and cut off. After that it sat in the same spot for nearly 20 years. I was told that it would never run again, but after he passed away I made it my mission to put it back on the road. I hope to someday get the old truck back to running shape so I will always have it to remember him. 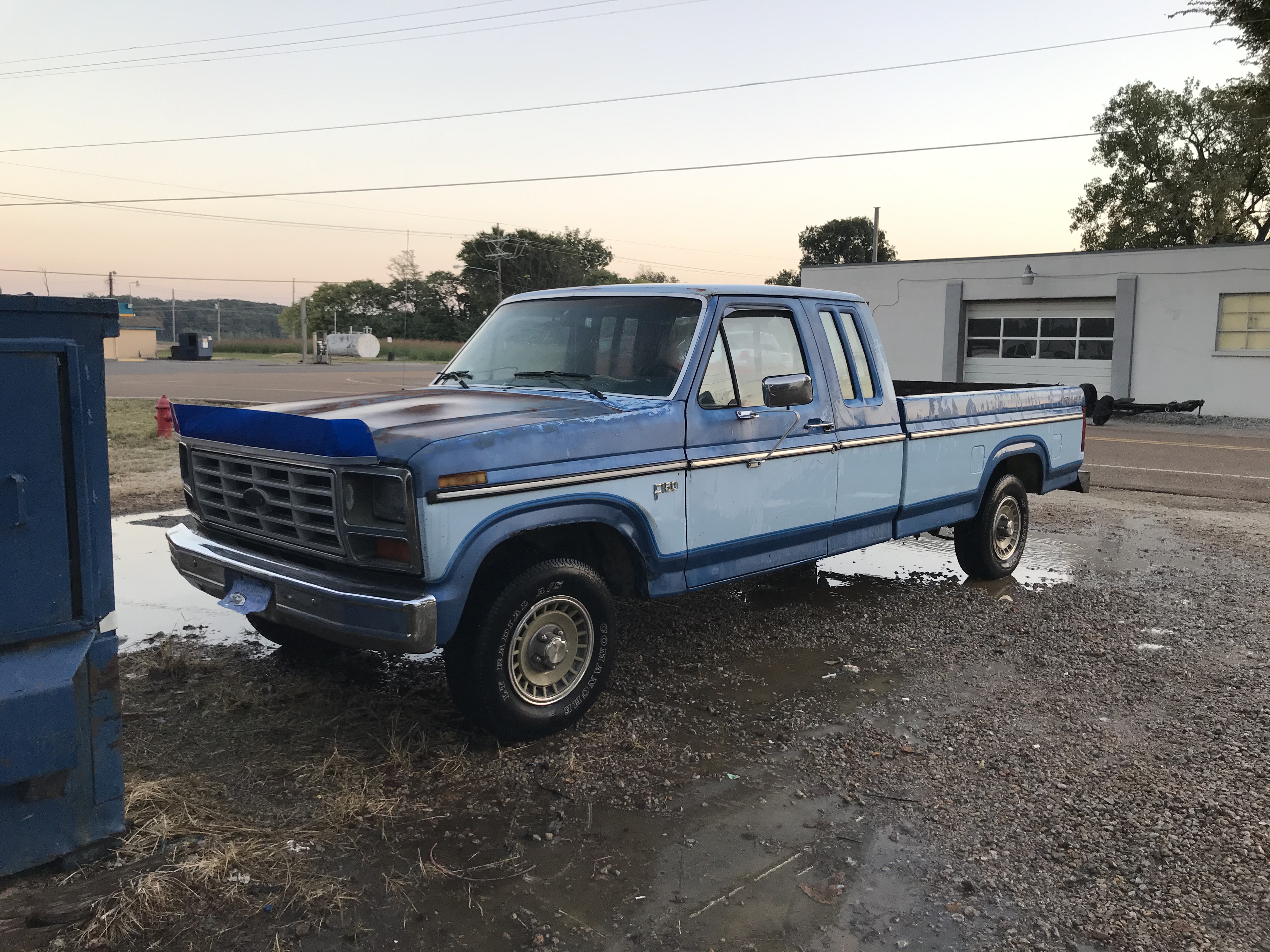