This re-build started innocently when my brother suggested I “check a few things” on a work truck he recently purchased as a second vehicle. It started life as a 1982 F250 4×4 and someone added a Thiele dumpbed and dual rear wheels. It didn’t take long before we both realized he could’ve selected a better starting point. The truck he initially bought was riddled with electrical issues, abused structurally from many years pushing a snow plow, and also suffered from the usual rust & corrosion so common from our northeast winter salt roads. Early on we decided the best first move was a cab swap aimed at circumventing the chore of rectifying previous owners wiring sins, therefore a search began for a good donor truck with original wiring intact. Within a short period we discovered an unbelievably straight 1980 F150 at a reasonable price and the work began. Both trucks were completely disassembled allowing selection of “best parts” from each and when both original parts were unusable, that’s where LMC was instrumental in facilitating the resurrection of this 40 year old Ford. The stripped down cab shell was delivered to a local body shop accompanied by a huge box filled with LMC replacement sheet metal parts while the chassis work & flatbed construction was done in my garage. Reassembly included many new interior parts from LMC which we found superior to the 80’s era factory originals as they’re now constructed of modern material offering advanced UV protection as compared to the faded, brittle, and cracked original components. Attached photos represent the finished truck after a nearly two year rebuild. She’s a “head turner” now! Thanks LMC! 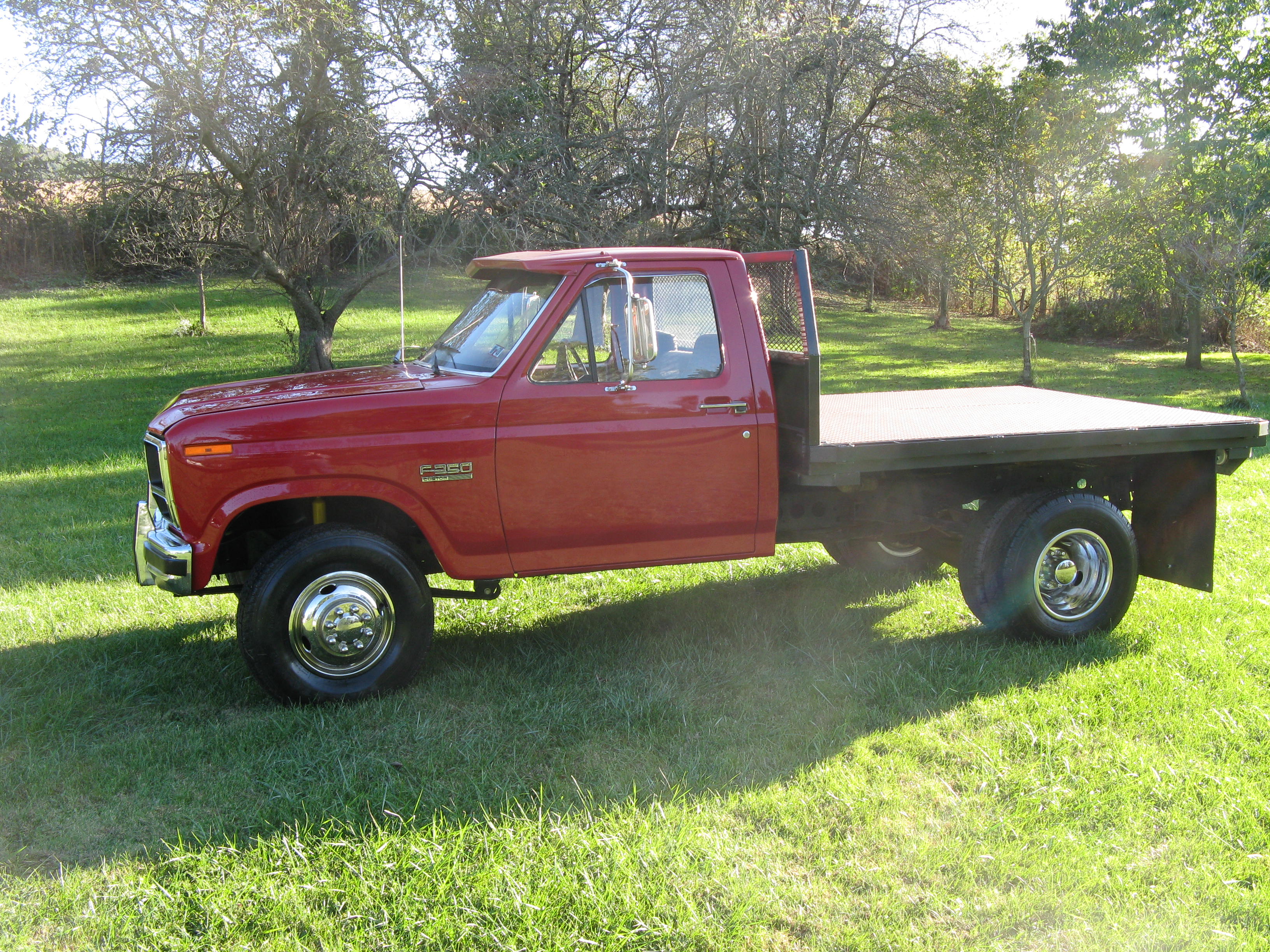