The Making of a Family Heirloom

After suffering through several horrible winters in the late 70’s with a 2 wheel drive truck, I finally decided to never again be stuck in the snow. I needed a 4×4 sitting in my driveway. Little did I know that I would still be taking care of my baby 40 years later.

After wavering on colors, I made a last minute call to change to a two-tone Candy Apple Red over Maroon color scheme for my custom order full size Ranger XLT F150. I still think that was the best decision I ever made every time I look at that original paint still on her today. After arriving in February of 1980, I immediately started customizing with new tires, wheels, a push bar and a little extra chrome. My problem with snow was fixed and I had the truck of my dreams. Over the next decade more changes came with custom exhaust, an Edelbrock Four Barrel, matching intake and a more radical cam. Despite having only racked up 35,000 miles, I handed the keys over to my son to drive in high school. The truck survived many weekends of cruising and parking lots. Fortunately my son inherited my same love and care for cars. After the high school era, my truck was back and became my hunting truck for the next 30 years.

Despite being “just an old truck”, my baby has had her home in the garage next to an ever changing set of new Chevy’s. I’m a Chevy man at heart, but they come and go while she is always there. Now at 99,000 miles, the truck has never been re-built and has the same paint and interior from the first day. All it took was a little TLC along the way. Oh, and of course the occasional order to LMC to keep her looking and performing like new. Thank you LMC for keeping my dream truck just like new 40 years later. Today she is more of a family heirloom than the solution to snow that started this journey long ago. 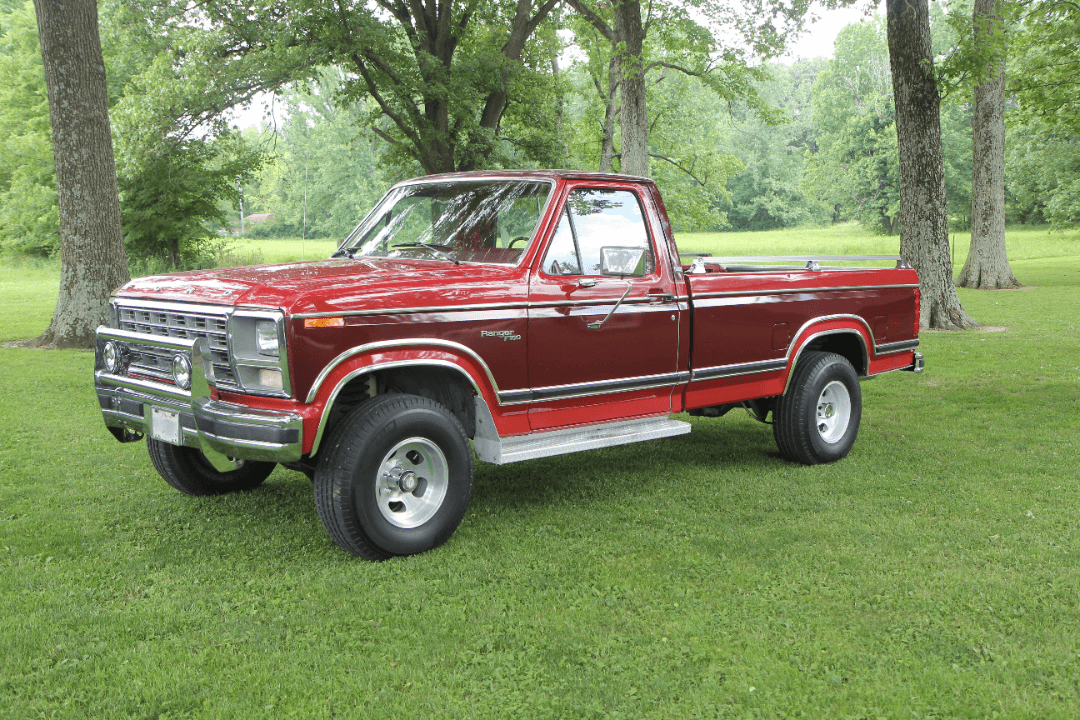