We had been looking for an F1 for some time and finally my dad, Bob, found this one not far from us. He came rolling into the driveway with it on our rollback just after the plane hit the first tower on 9/11. He didn’t even know what was going on. I called him in to see what was happening. We took the truck down to the bare frame, had the cab blasted and assessed what we had. Being in the towing business, we had a mid-’90s Trans Am with good running gear but a junk body for a donor car. We used the engine, an aluminum headed 350 Chevy, the auto transmission and the rear differential from that car which, as a bonus, gave us rear disc brakes. We bought a front disc brake kit. The bed was beyond repair, so we bought a bed kit from LMC (as well as numerous other items). We added rack and pinion steering and took numerous other parts from wrecked cars we had laying around. We used a gas pedal and linkage from an old Mail II Wagon, seats from a Dodge Neon, and we Frankensteined ourselves together a pretty cool old ‘50 Ford F1. 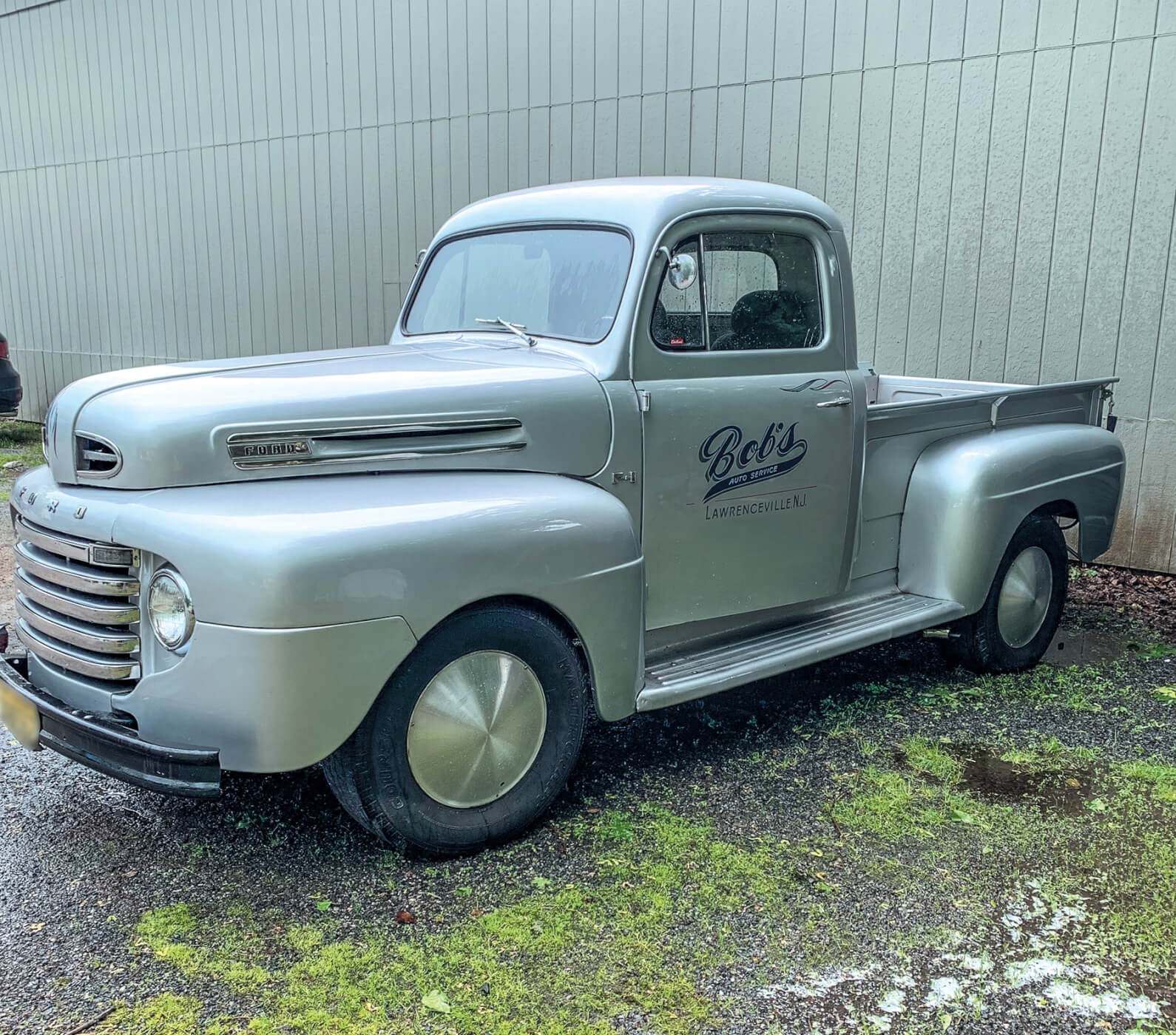 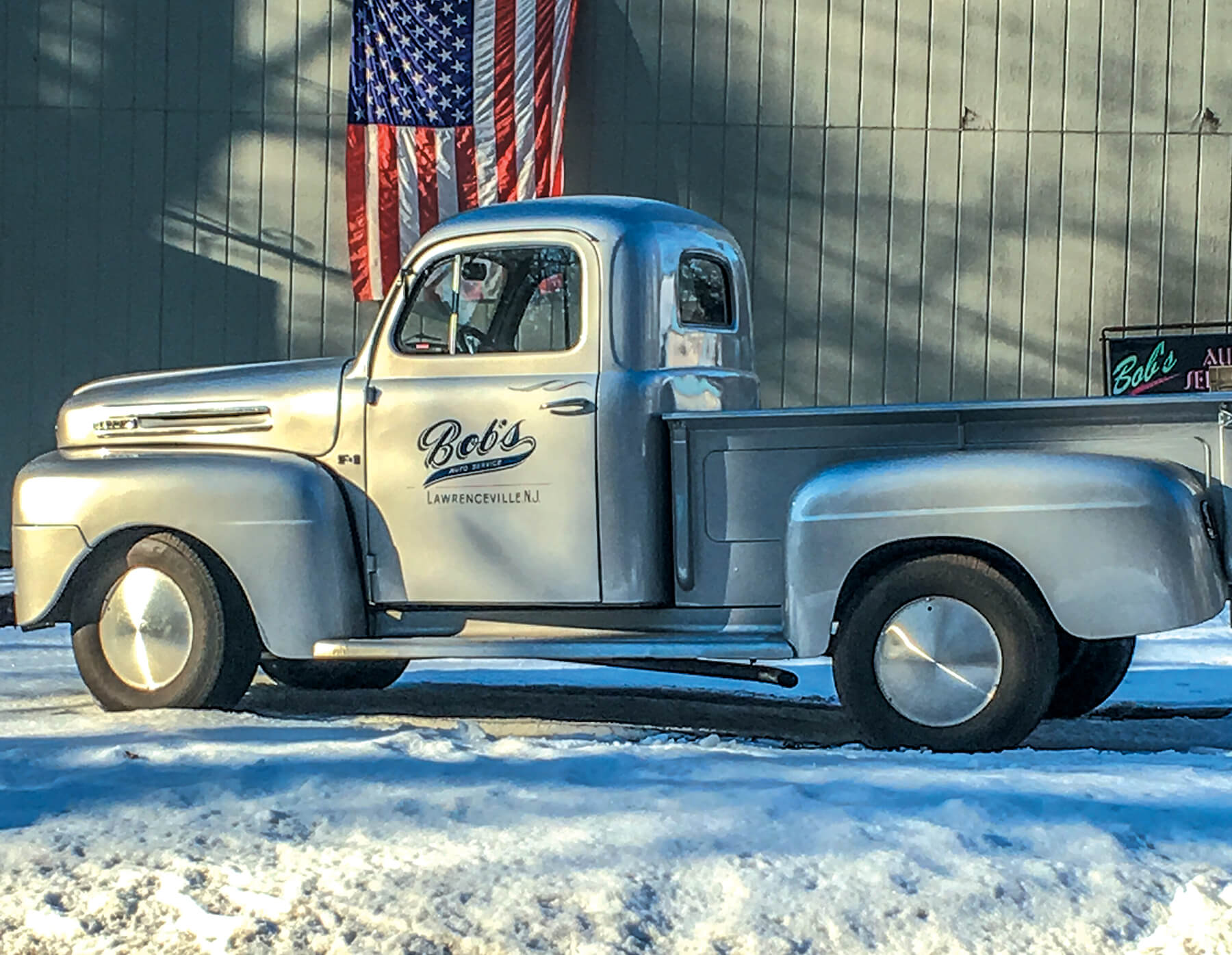 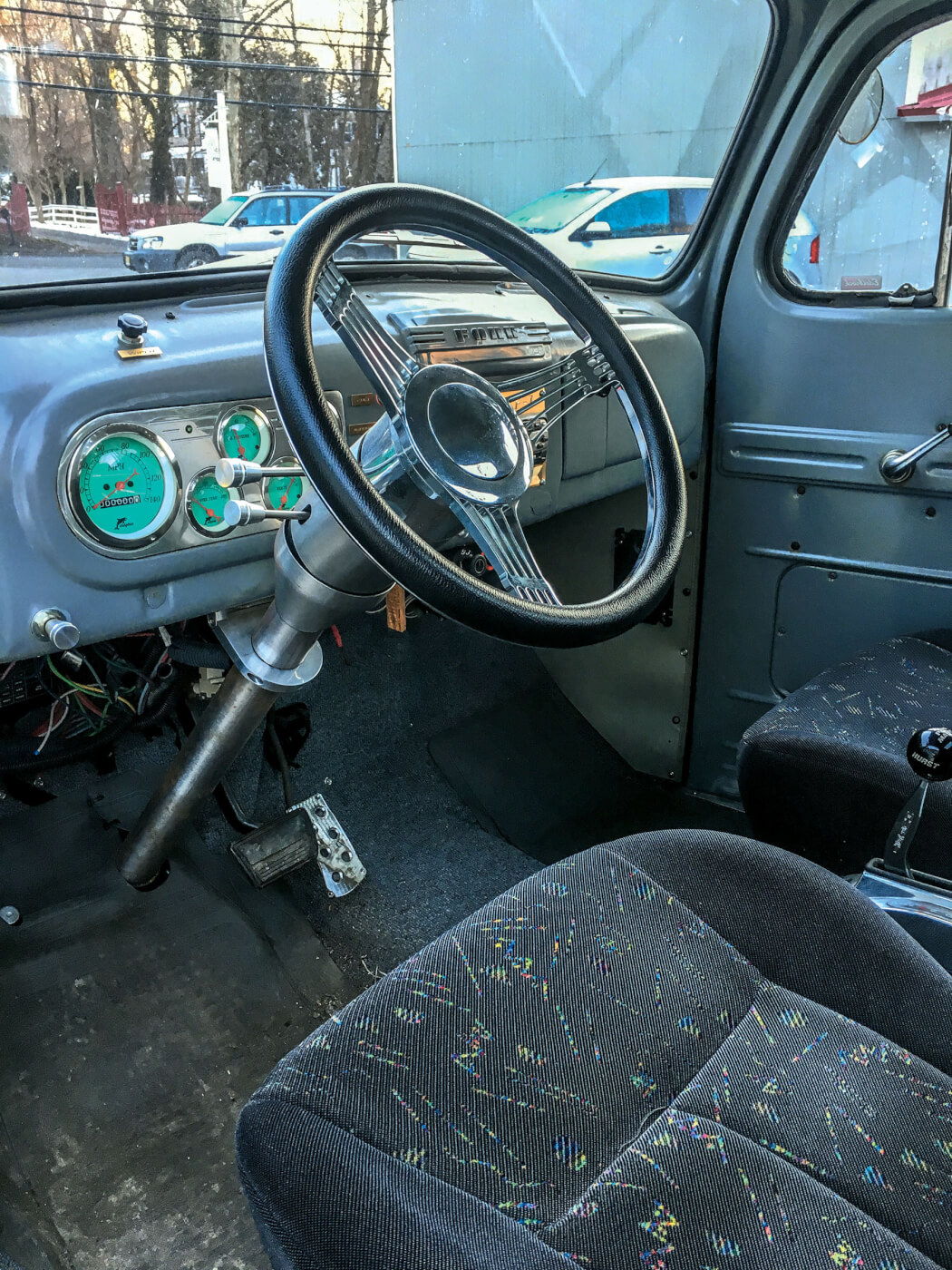 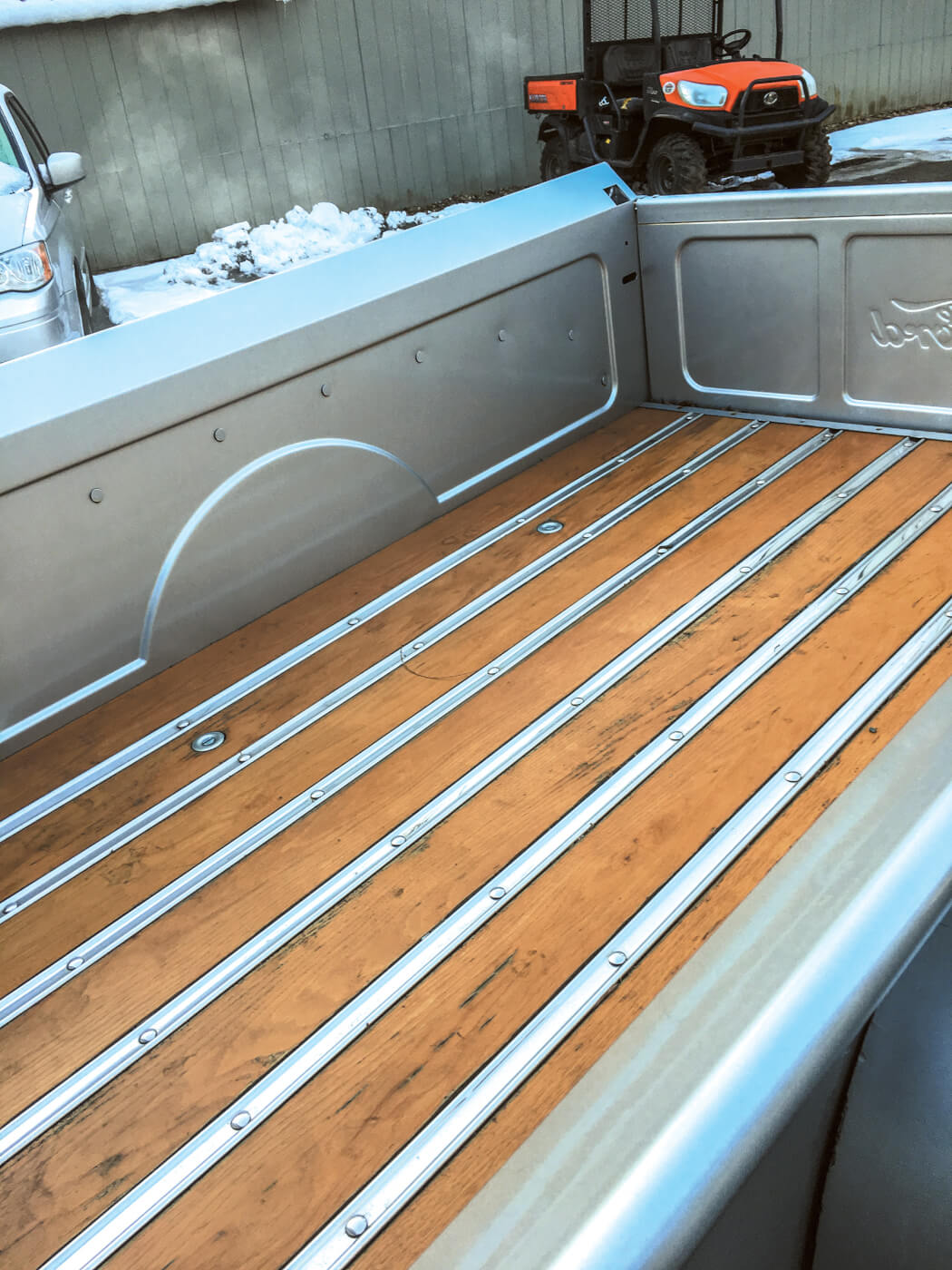 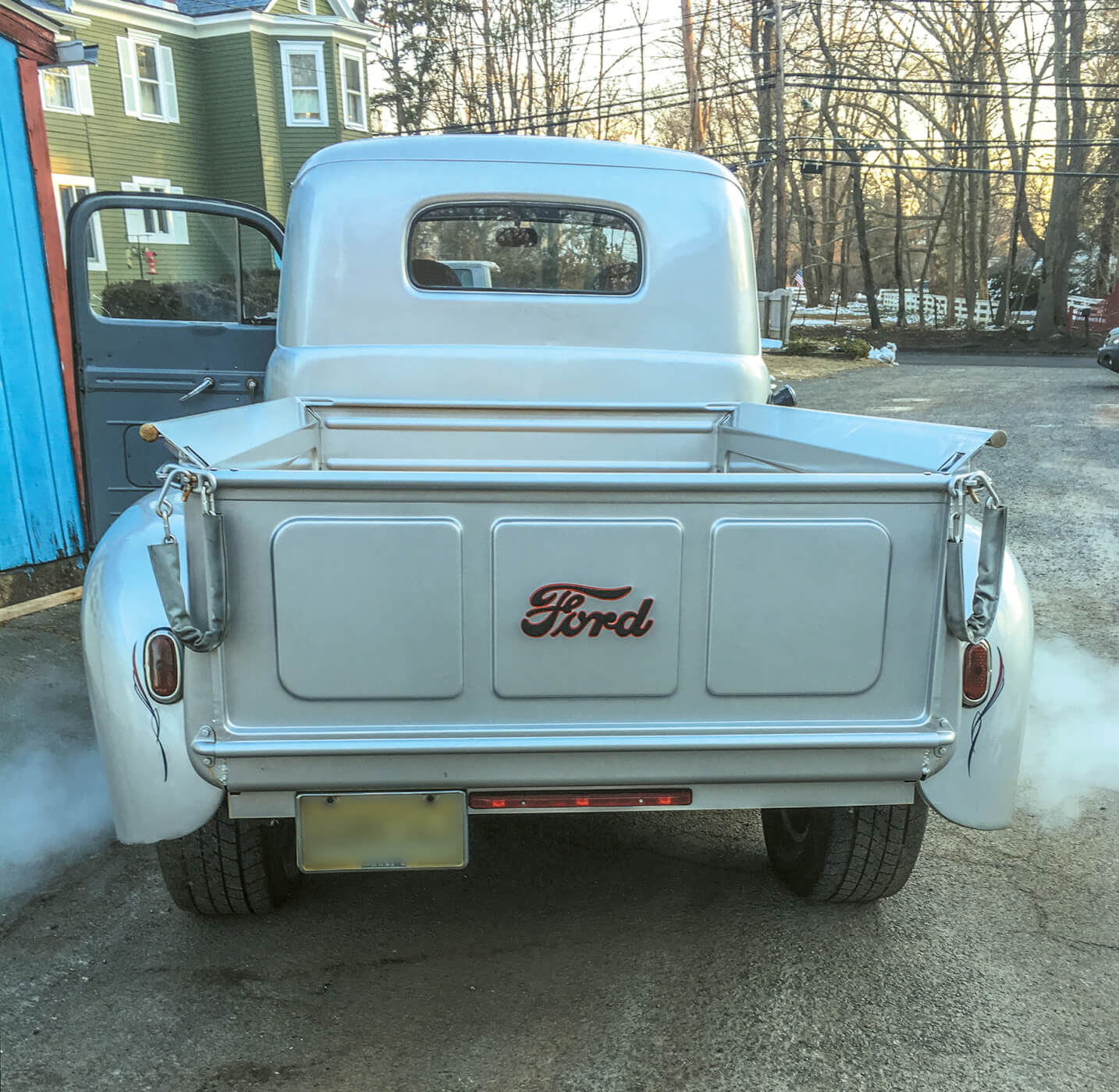 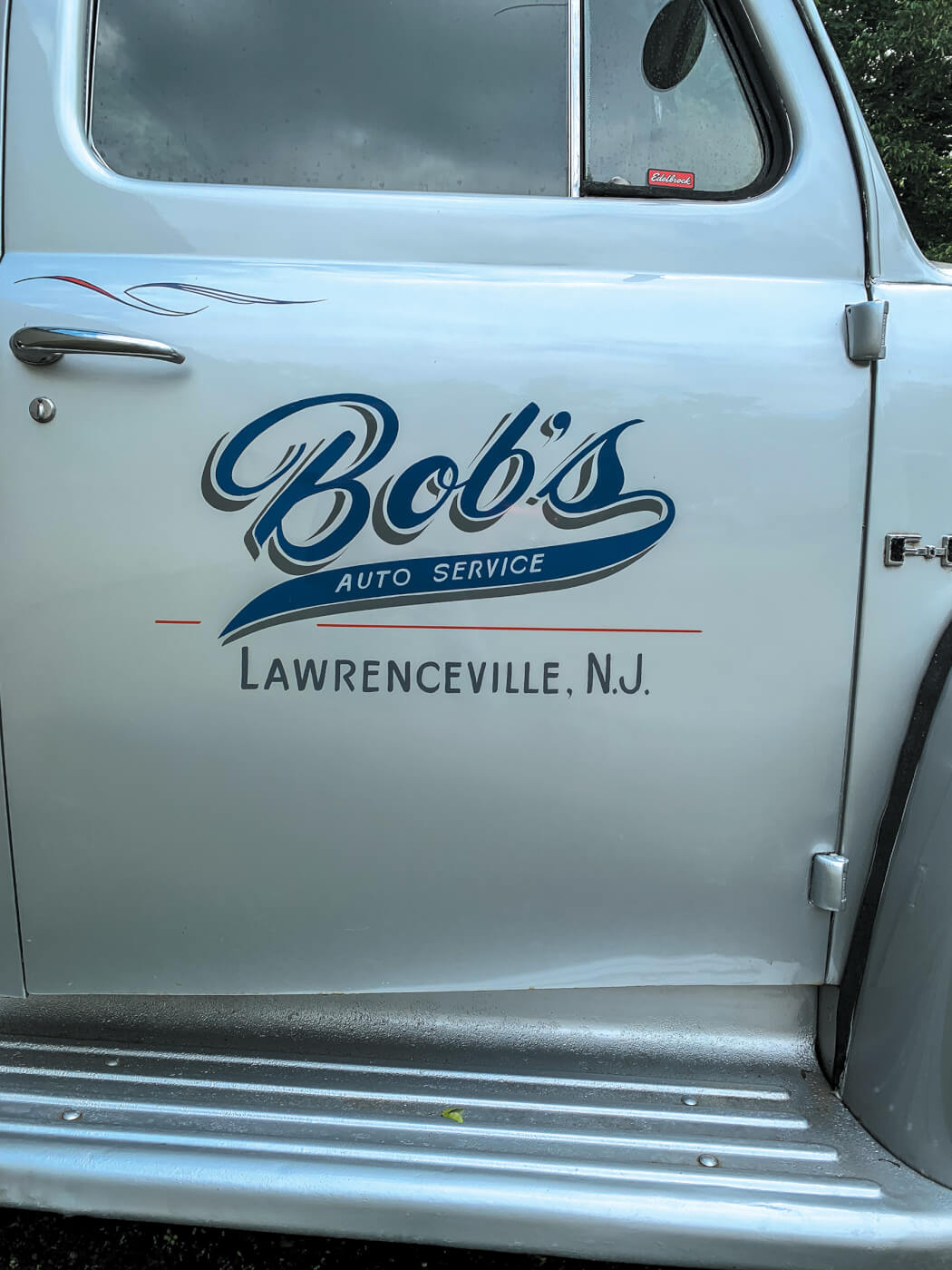 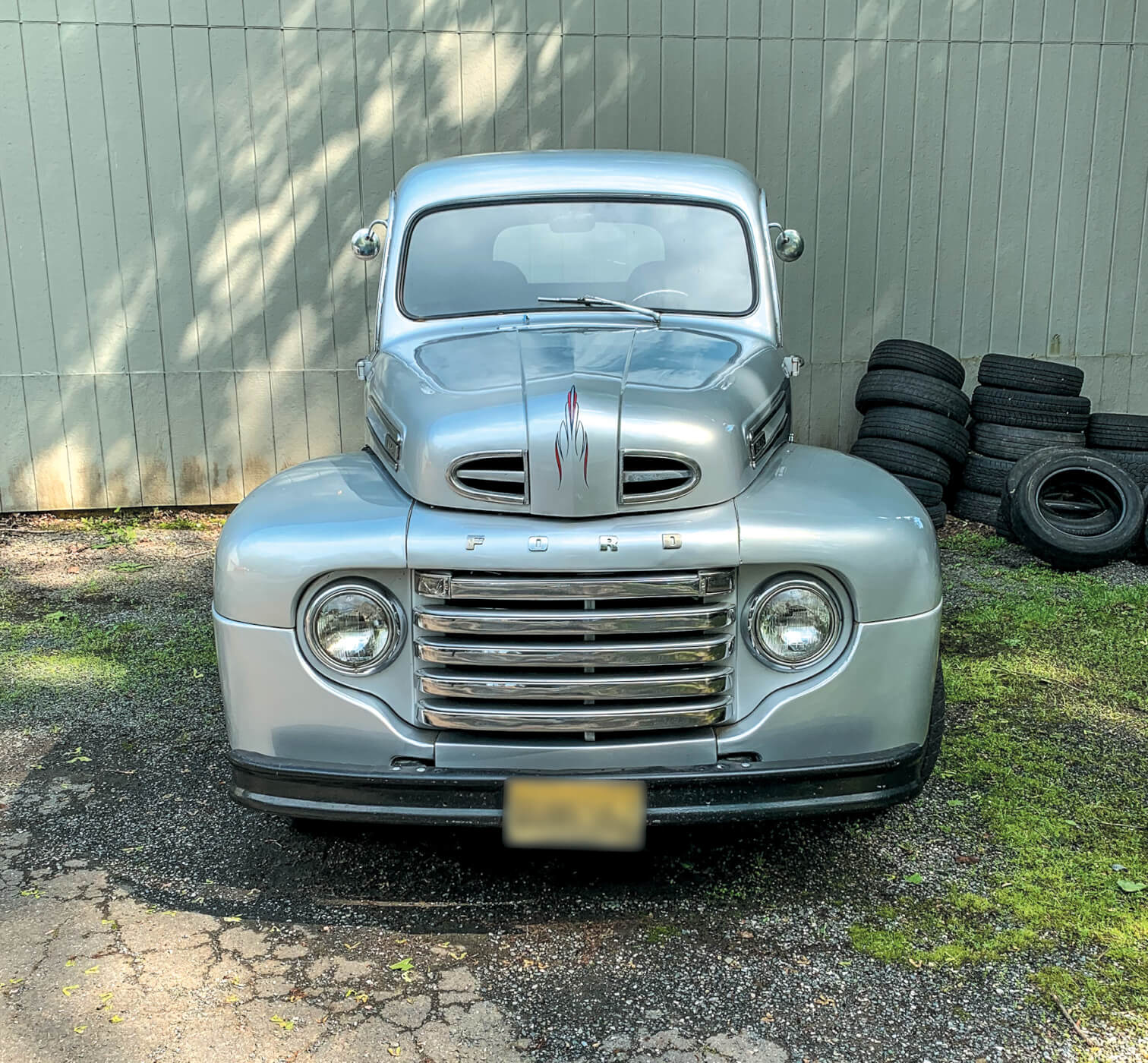