I bought my ’79 Silverado in 1990 with 56,000 miles. I had written down what I wanted & about a week later, without knowing what I wanted, my father-in-law found it ata used car lot. After viewing and inspecting the truck, he stopped by to tell me he found a “very nice P/U & was going to buy it that coming Monday( it was Fri. then ). After he left I went to look at it and fell in love with it. It was everything I wanted. I returned Sat. morning and bought it much to my Father-in-laws w’s hurt feelings. I told him if I ever sold it , he could have 1st dibs. We completely restored it & this is it today & a lot of $$ later. 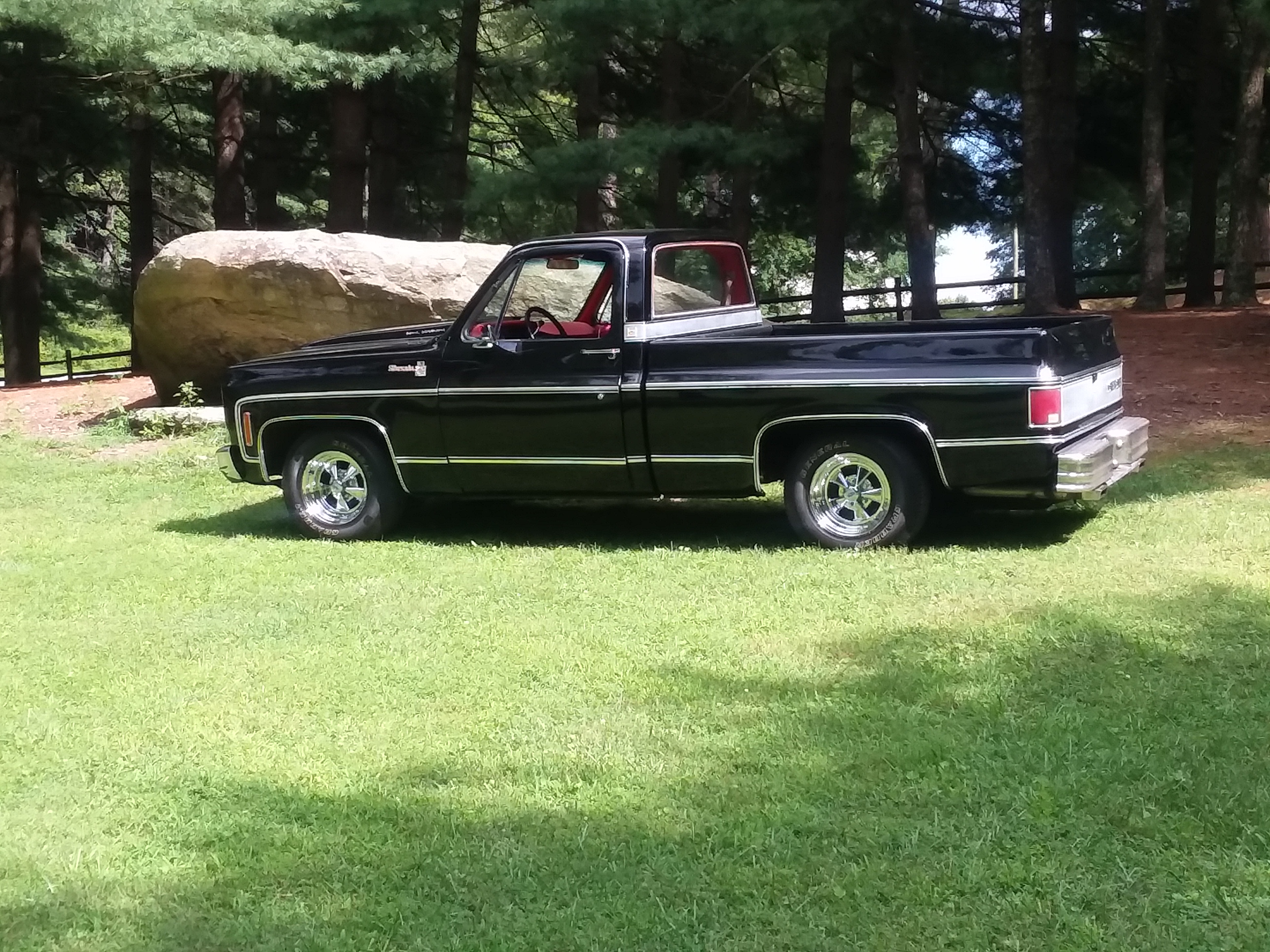