In 1974 as a 14-year-old, I spent a week camping on the San Juan Islands in step-father Frank’s 1971 F250 Camper Special. He and my mom took two weeks off from their Seattle Police Department job, and it was my first visit to the area. They were avid campers, and Frank had custom ordered the truck in ’71 for just these sort of excursions. I was told that when they returned from camping, Frank would remove the camper, wash the truck and back it into the double garage next to the camper, ready for the next trip.The truck and camper combination was ideal in the 70’s, an era of looser regulation compliance. During this vacation, I traveled in the camper’s over-cab bunk area, which commanded a great view of what was ahead.

In 1998 the truck was garaged in Seattle until 2007 when Frank died. My mother gifted the truck to me a year later, and I shipped it to near Houston where I live. I used it occasionally during cooler weather, mainly to collect firewood from my bosses pecan farm and for country drives. Ironically, my mom was in our care a few years after I received the truck from her. On occasions, my wife and I would take her for a drive to the pecan farm in that truck that she was so familiar with. She recently passed earlier this year (2019). Prior to 2015 it was garaged, and since then this sentimental heirloom had been undercover at my new house, but not in a shelter.

I recently sold my truck. The money was used to help fund a custody battle for my grandson–a trade I’d make on any day. The buyer has a history with older Ford trucks and recognized that this near 50-year old truck is still as solid as ever. 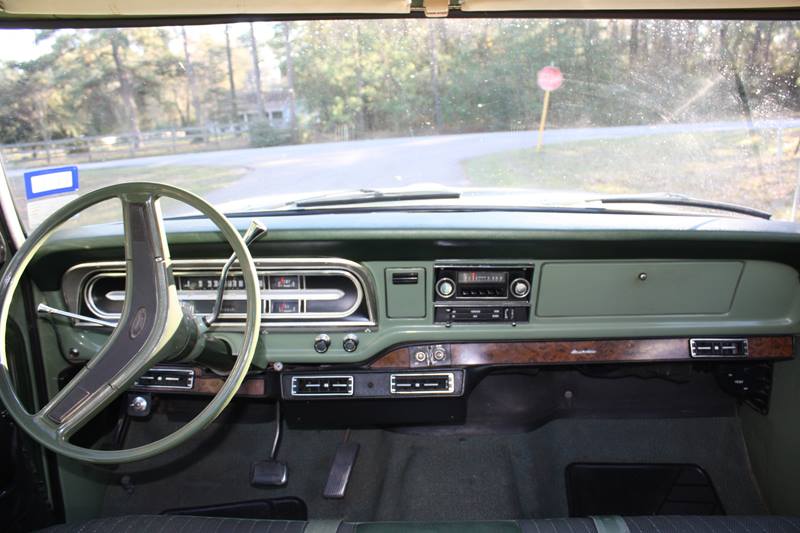