I had been sent on a mission by my oldest son to investigate whether or not his grandmother-in-law’s reportedly “salvageable truck” was indeed worth pursuing as a project. During earlier family discussions, Ms. Coutcher had generously offered the truck to her granddaughter, my daughter-in-law, my son and their four children, as a gift to pass on to her family. Since I lived the closest to her, it was my job to see if I could coax the truck into running – probably a considerable challenge, as it had been resting for seven or eight years underneath a shed that had collapsed onto the pickup.

Only minor damage to the hood and roof had been caused by the roof collapse. There was minimal rust and corrosion around the typical places at fender wells, and considerable dust, rodent and bird droppings on all surfaces. All four tires were flat, with one being useless, but I did discover a spare which proved to be the best of the lot. The truck was definitely a vehicle worth fixing up for my son to use in his part-time tree trimming business.

Everyone was happy to see the Chevy in our South Carolina backyard. From there, the “family project to end all family projects” began. It had been more than a few decades since I had done a vehicle restoration, but I well remembered those days of learning about engines, torque wrenches, rust and skinned knuckles. And now the two sons who were still at home would have that same pleasure. So with the help of our two teenagers, my wife, numerous friends, Paul’s “Machine Shop” and LMC Truck, the project came together in about a year. Most of the credit for how the truck looks belongs to a young man named Allen Barbee, who was just starting his own paint and body business in a small country shop only a few miles away. His phenomenal attention to detail produced an outstanding result.

The truck is now a working showpiece. But more importantly, not only has it brought back considerable memories, it has served as a piece of rolling education and family history. My grandchildren, presently living all over the country, are already looking forward to pulling the bed cover back and taking their first ride in Ms. Coutcher’s truck. 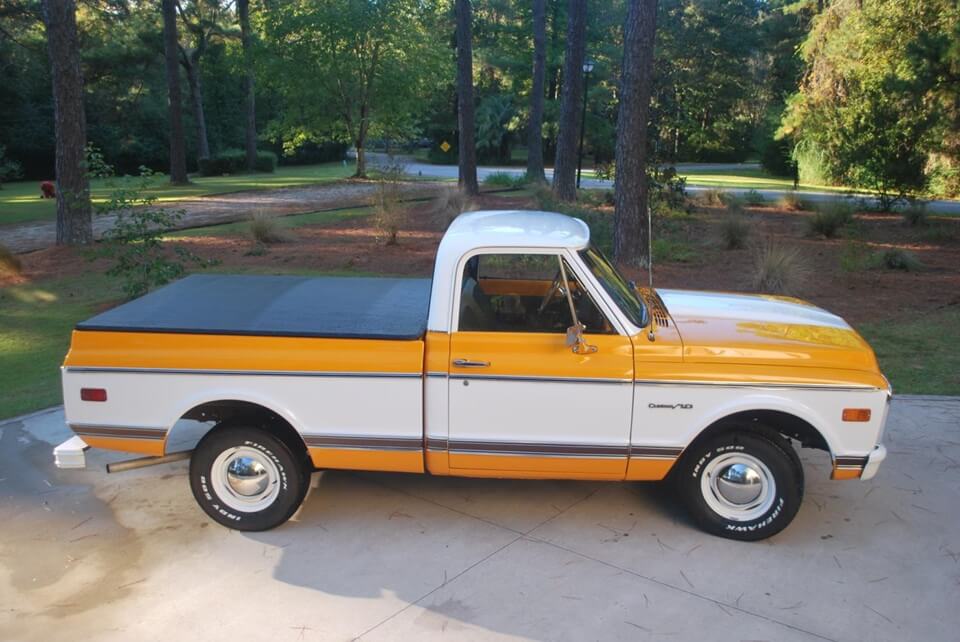 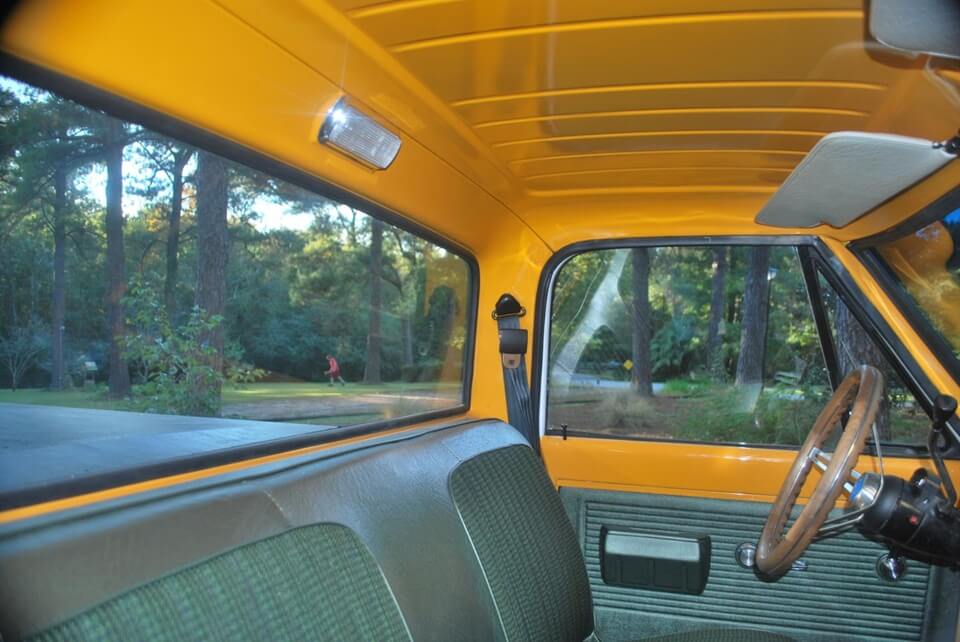 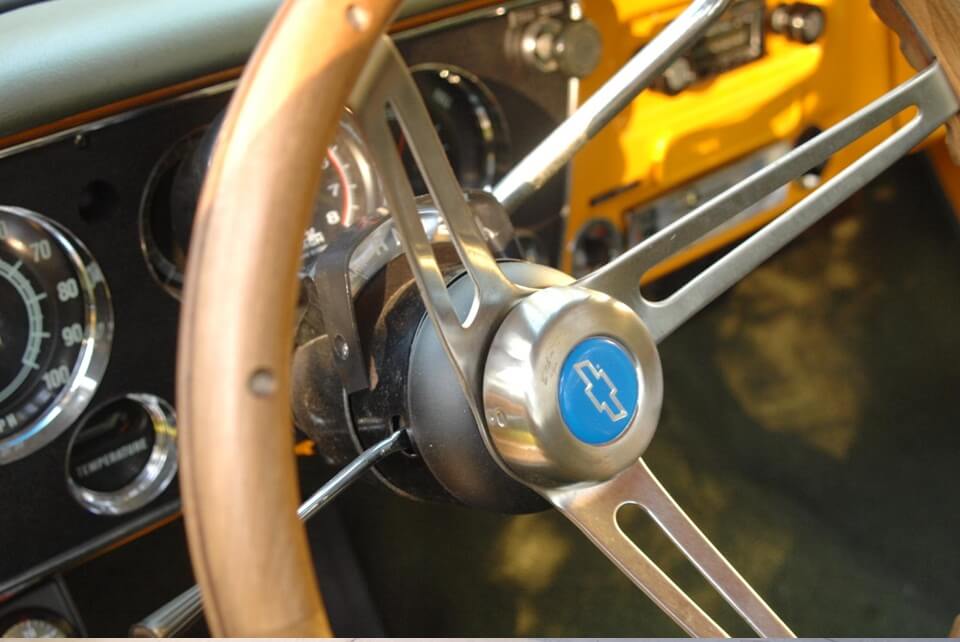 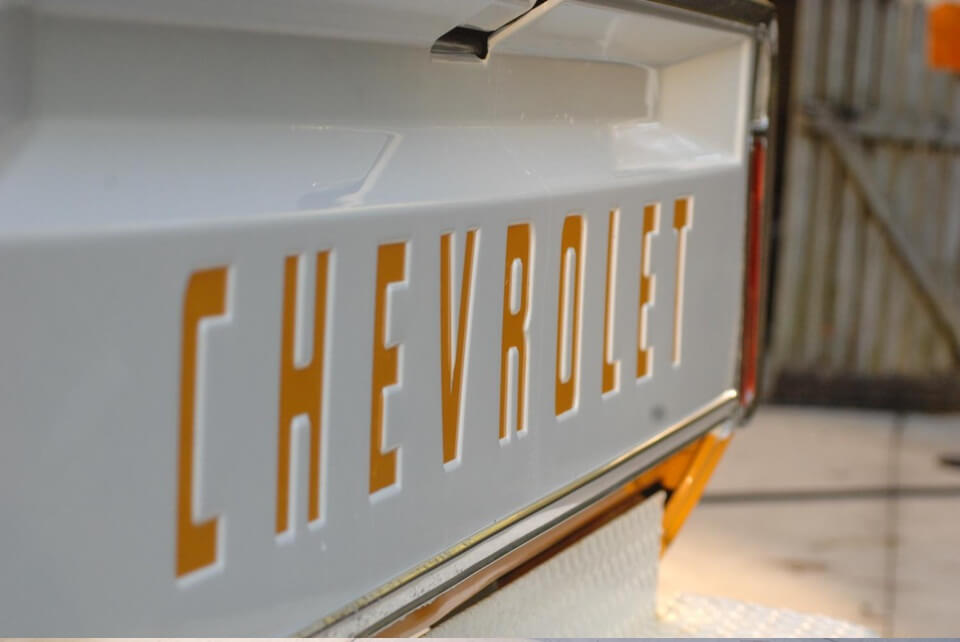 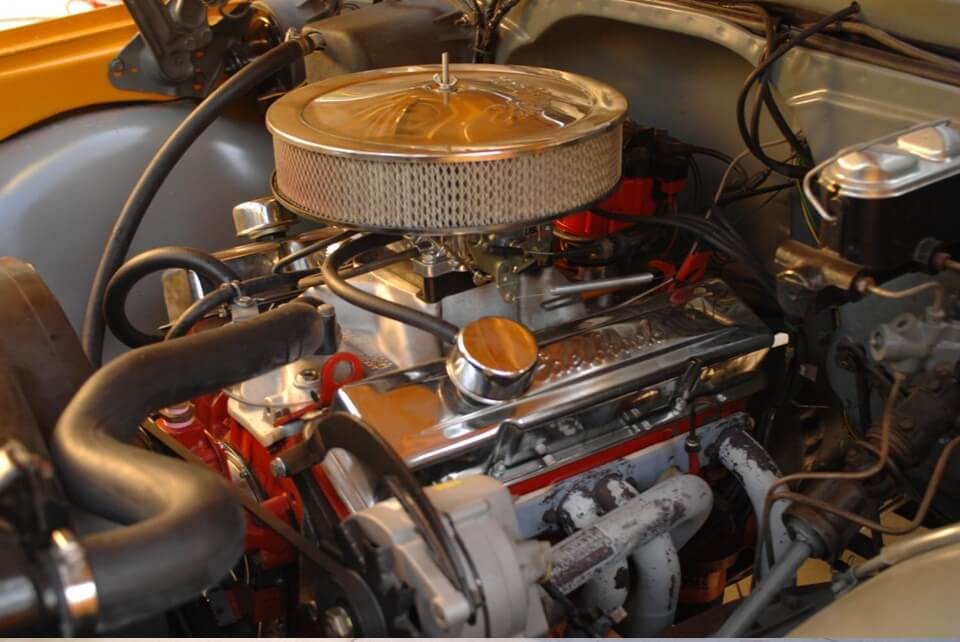 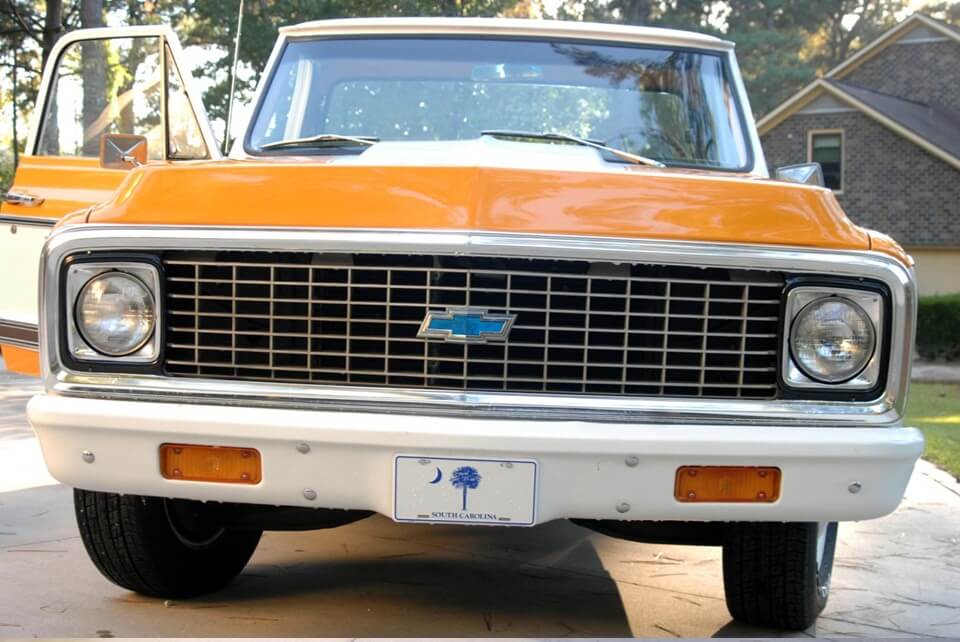