I swapped a 1981 Chevy crew cab dually for the 67 GMC in 1994 (I had previously had 3 1967-72 Chevy trucks) I used it for a daily driver til 2007 when we took it apart and rebuilt it and finished it in 2012. The following modifications include full Ridetech suspension on coil overs, wildwood disc brakes, vintage air, electric one piece windows, shaved door handles. It’s powered by a 2004 escalade 6.0 LQ9,4L65 auto trans, Speartech harness and reprogrammed PCM drive by wire and cruise control. Last but not least is LMC body parts, interior parts, electrical parts too many to list!! Always great service and delivery!! 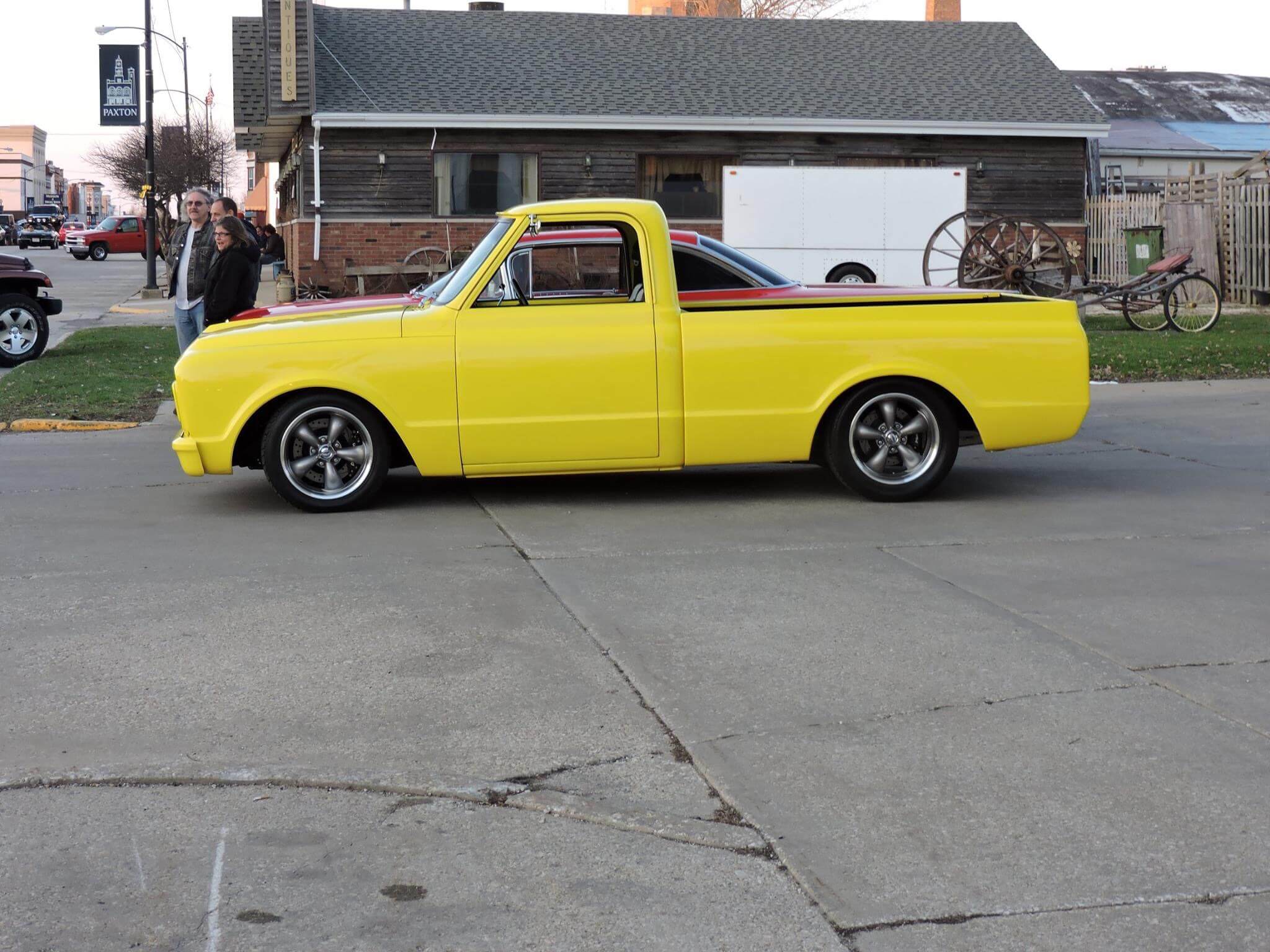 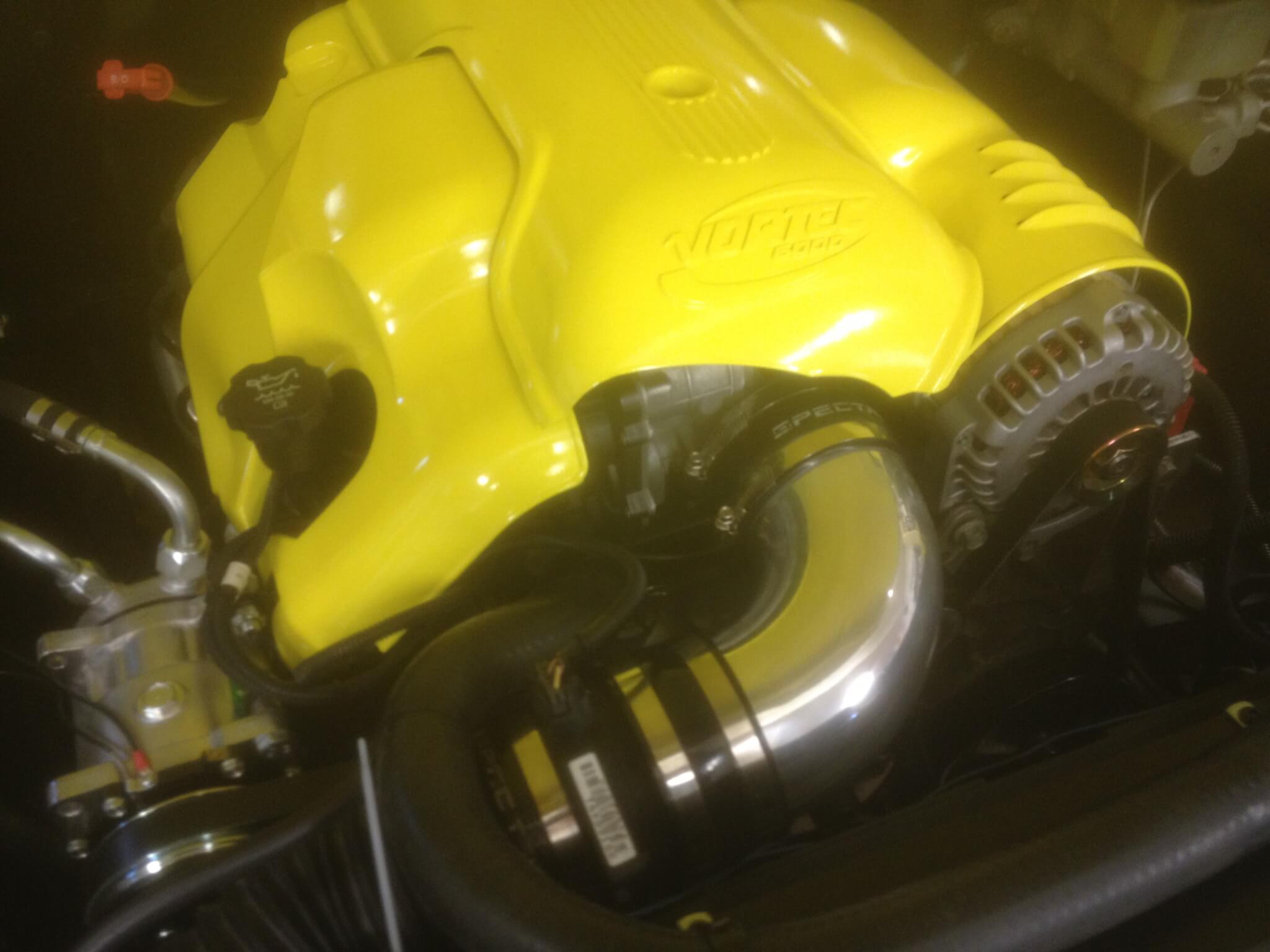 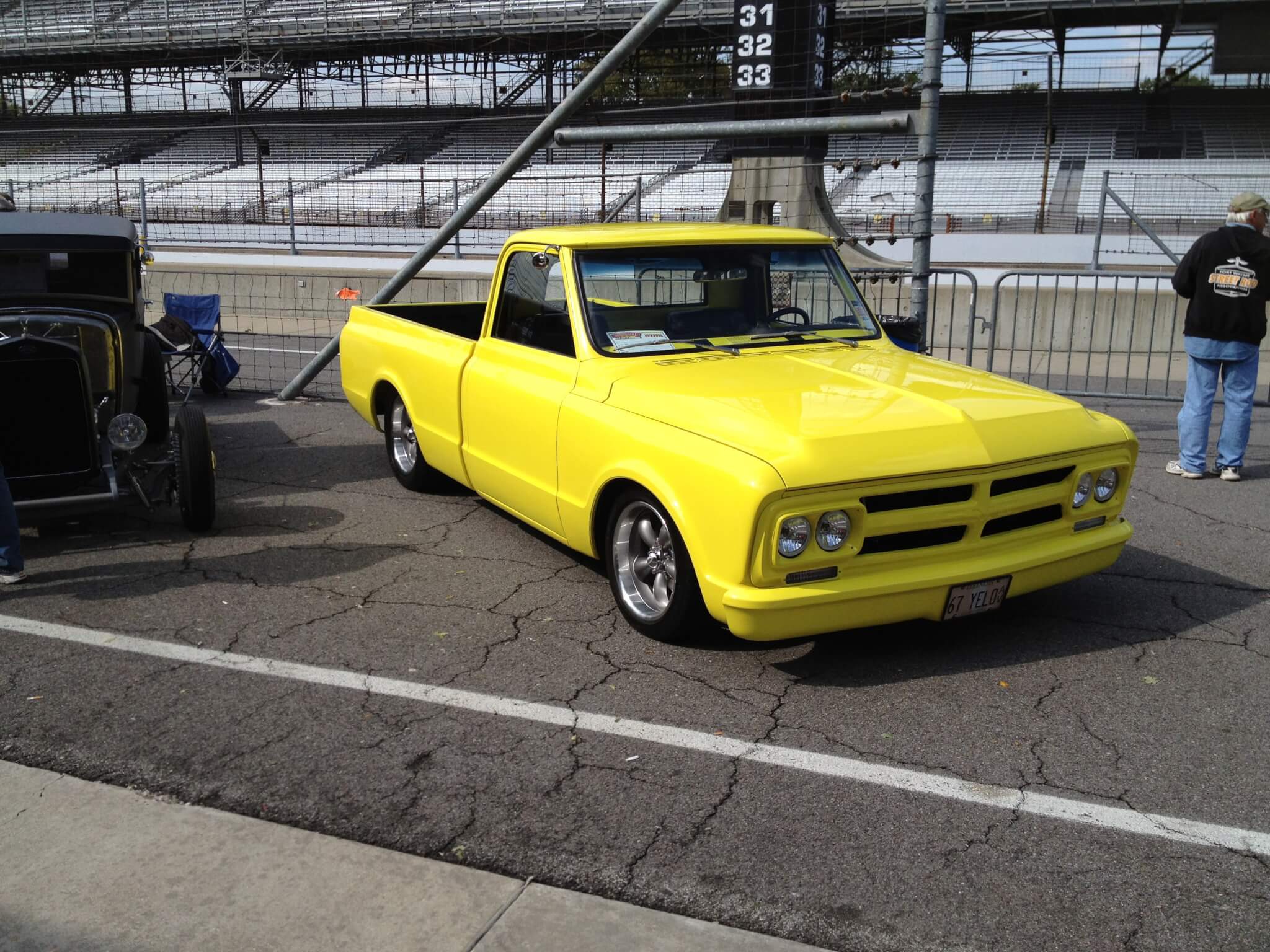 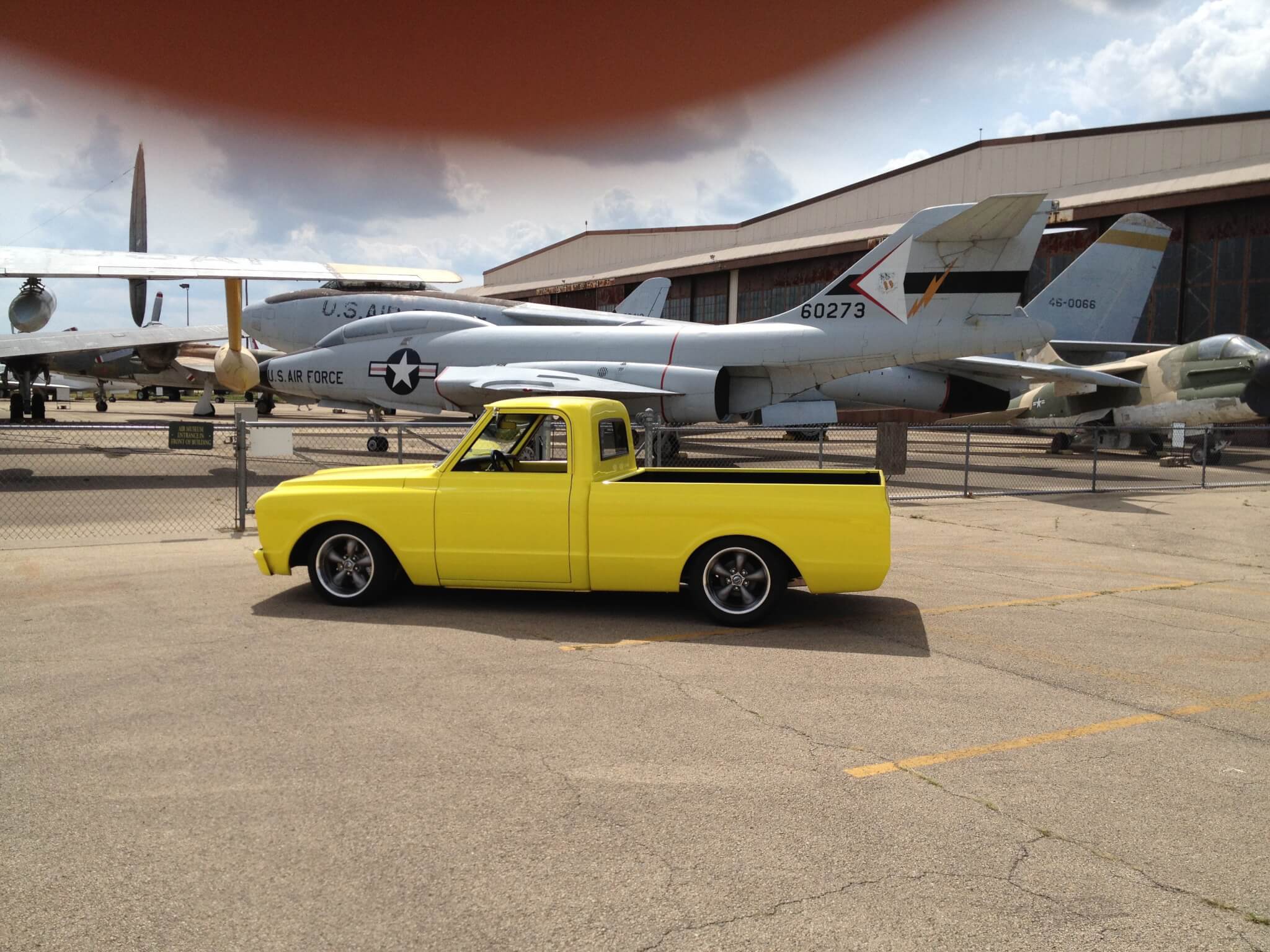